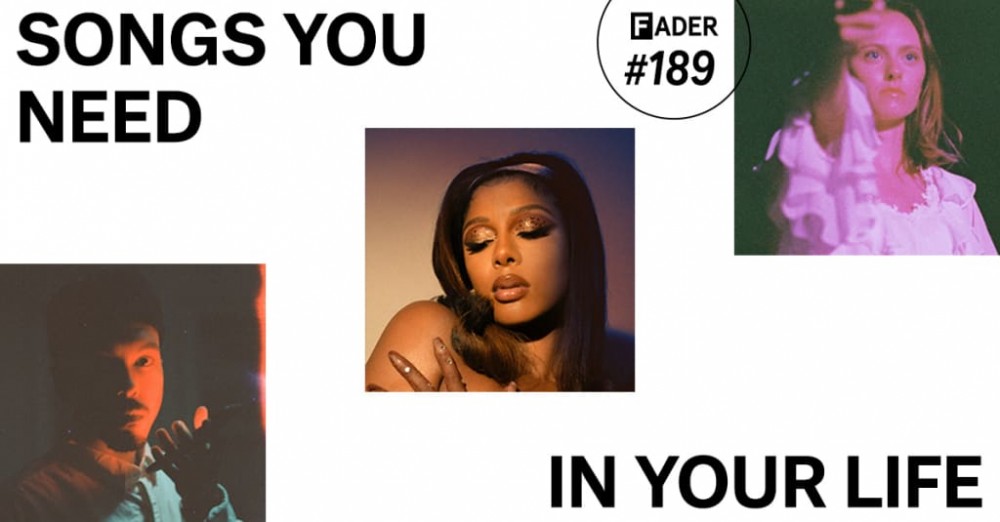 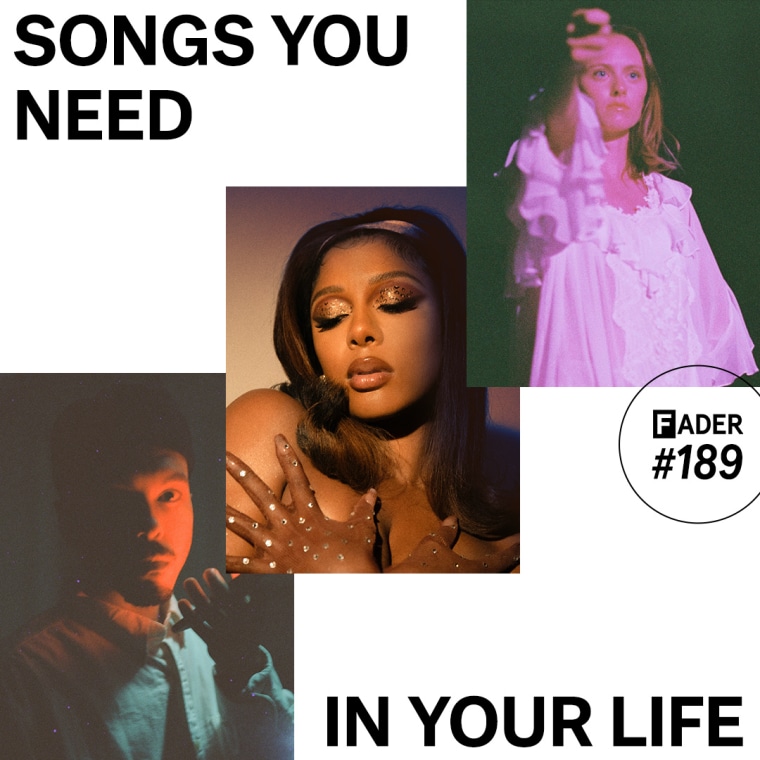 Tkay Maidza knows her references and knows when to celebrate them. “KIM” is one such occasion, a walloping collaboration with Yung Baby Tate with a hook (and looks) too gloriously brash to ignore.

Described as “a character study of the Selfish Antisocial Male,” Ohtis’s latest finds the three-piece slinging off cartoonishly grotesque dudelike tendencies that Stef Chura bats off with a swift “fuck you very much, sir.”

Next Friday, Peggy’s following up EP! with EP2!. First up is the truth-laden “FIX URSELF!,” which has him attempting to tune out the fakery and probing deeper into himself. Doing so is a daily practice rather than a decisive action, but as the trumpeting production denotes, there’s glimmers of triumph in it.

We were huge fans of Helen Ballentine’s 2020 debut EP, and gratefully, she hasn’t kept us waiting for what’s next. “Songs For Nick Drake” plays out like a recollection blossoming into discrete revelation, a showcase of Ballentine’s innate ability to magnify a moment.

For his newest project Information (Redacted), Ghostly International’s Galcher Lustwerk is stripping the vocals off his 2019 LP and letting his production speak for itself. There’s some new material packed in as well, starting with “Warming Up,” in which the long thaw sounds like a flurry of soft chimes denoting eventual arrival.

One thing you can always expect from Iceage is that whatever they pitch your way, it’s going to absolutely clobber. Their newest (and first for Mexican Summer) is no different, a gnarled and torturous crawl toward fulfillment, howling as it plods on.

Victoria Monét just keeps ’em coming. There’s not a single string attached on her latest, a sultry salute to the friends that stay ready to lend helping hands (and other appendages). And hey, who can’t respect acronym game like that?

The breathtaking fourth and final single from The Weather Station’s new album Ignorance (which drops tomorrow) starts at the image of a fledgling bird, taking flight from there into a gentle, whirling disco ode to lived-in metaphors.

The Philadelphia lads known as The Obsessives are back later this month with a new EP they made with Will Yip, titled Monastery. Ahead its release next Friday, they’ve offered sweet and rousing paean to getting tactile before “the big one drops.”

Louisville stays in its moment on EST Gee’s newest project I Still Don’t Feel Nun, off which he recently shared the video for “Get Money,” a track that has him and Yo Gotti morphing into the southern hustlers these days demand: “if he say I snaked him then I adapted to my habitat.”