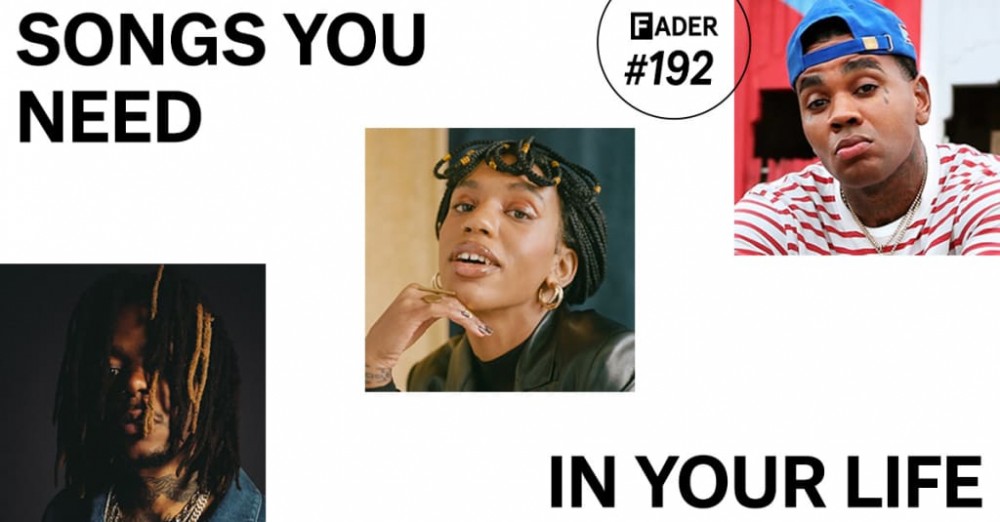 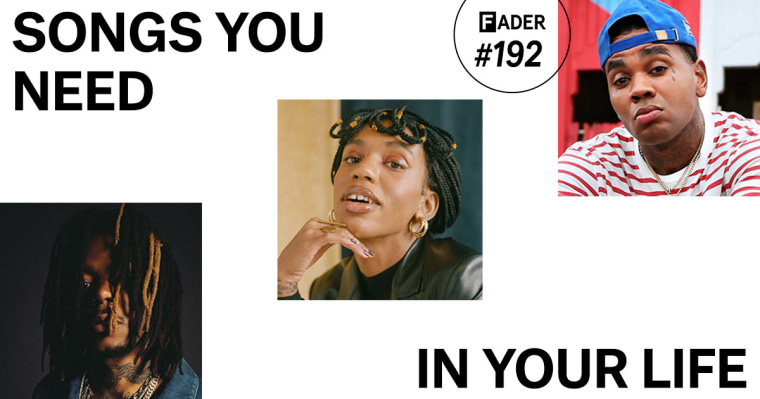 It’s hard to imagine Kevin Gates was ever the drug-addled, depressed soldier of his Luca Brasi Story era. As his star has grown in recent years, he’s only blossomed under the glare of the spotlight; “Yes Lawd,” the opening track from his surprise album Only The Generals Part II, is final-boss music that lobs blow after relentless blow against all comers.

The lines “Fuck being good, now I’m a bad bitch” were a defiant fusillade in Megan Thee Stallion’s hands, but Yaya Bey’s interpolation is a smokey and soulful dismissal.

As a rapper capable of transmuting the Black American experience into a nimble, head-nodding lyricism, J.I.D. is one of his generation’s most capable. “Skegee” is an indictment of systemic racism using the Tuskegee Syphilis Study as a background for the current day, where struggles are plentiful and breakout exceptions are close to impossible. “And you can shoot a million Js, you’ll prolly never be Jordan,” he raps. “Nigga ran for a million yards, you still forty acres short.”

Novelist released three EPs on his own label last year, and thankfully the grime MC shows no signs of stopping. The menacing “Wagwan” has the air and energy of a particularly kinetic freestyle, though Novelist always sounds like he’s sitting on a throne with his feet up.

I’m totally here for Smerz’s ambitious and elaborate exploration of pop music. “Flashing” mines Aaliyah’s vocal melodies and places them next to yawning, haunted synths straight out of a Mica Levi soundtrack.

Before his death in 2016, Alan Vega and his band Suicide influenced genres from underground goth-rock to stadium-conquering synth-pop — I’d even consider an argument for Vega as a godfather of the brooding corners of SoundCloud rap. On April 23, Sacred Bones will release the lost Vega album Mutator, and “Nike Soldier” creates a thick tension with menacing arpeggios and Vega’s iconic, snake-handling vocal presence.

If Aphex Twin, Yellow Magic Orchestra, and The Human League dropped a collaborative single, it might turn out like the refreshing synthpop pinball of Kero Kero Bonito’s latest.

The original version of “C’est parce” was a kooky electronic pop track with strong Kraftwerk vibes, but when you enlist an artist with a vision as singular as Jlin’s, you can expect a drasic reinvention. The vocals are chopped into the same stuttery oblivion as the kick drums, though some aspects of the original melody are still present, lending a surprisingly gentle touch to the experimental producer’s angular compositions.

“I never cry watching pigs die.” Tell us how you really feel, Show Me The Body. The New York City group are protecting the reputation of their frenzied hardcore music by serving up another blast of unapologetic confrontation.

The concluding track on Mr. Eazi’s new EP strikes the kind of naturally breezy, carefree tone a lot of music struggles to capture these days. That sweet and funky guitar line will be ringing in your head after the last note fades.