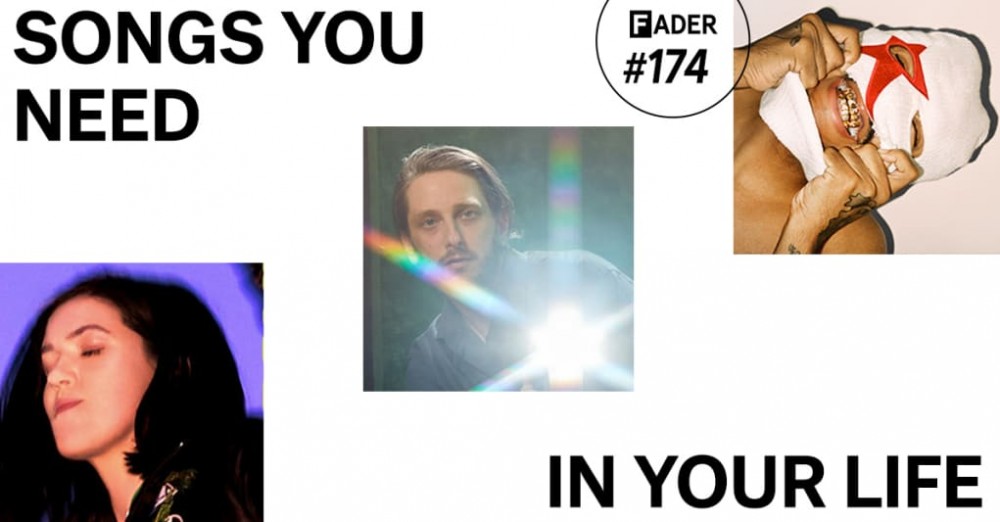 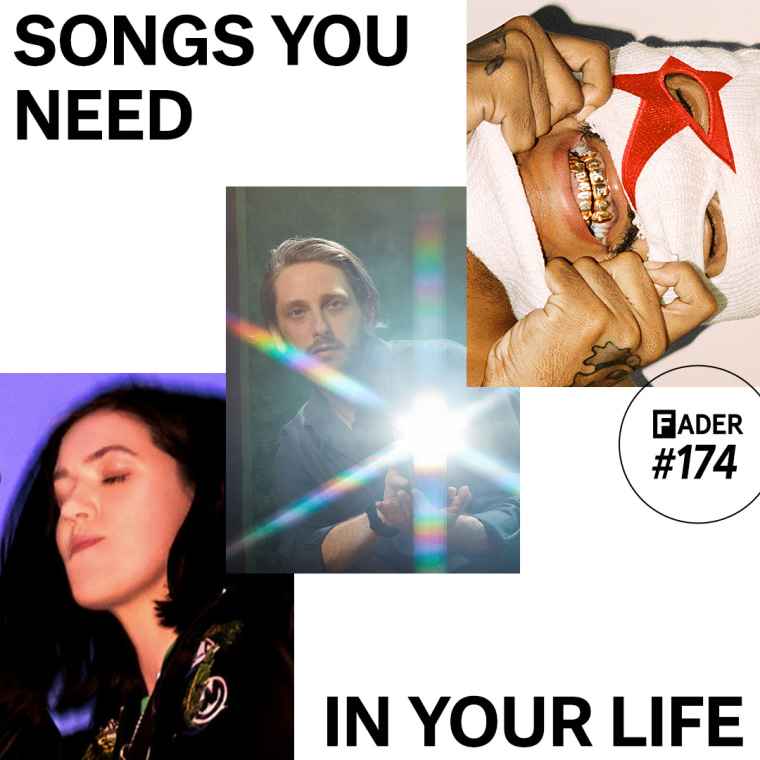 Jonsi and Robyn on the same track practically guarantees a dense exhibition of “Scandinavian pain,” but even still, nobody could have expected the rapturous heights they climb to on “Salt Licorice.”

As the world gets darker, each member of The xx has pushed further into the light. The exuberance on Romy’s debut single feels hard-achieved.

When the night goes, Jean Dawson soars beyond it on “Starface,” a ski-masked consecration of his inability to stay put.

The buoyant beats of JIMMY EDGAR offer the right kind of playground for Danny Brown to have a whole field day.

Is there anything Marie Davidson can’t do? She and L’Œil Nu body a whole spectrum of genres on their new album Renegade Breakdown, but the plummeting glam rock melodrama of “Back To Rock” is particularly captivating.

OTTO’s music escapes easy classification, but always evokes a sense of curiosity. The world he presents on his debut LP Clam Day leaves much to be uncovered.

The sugary debut single from the Midwest’s own Austin White mingles a happy-go-lucky attitude with biting wit and a whole lotta promise.

Not much is known of Godford’s identity, but of this we know: for them, a better place is a Non Binary Place (the name of their new album), and we feel like we’re in a better place when we hear this song.

Actress season is rapidly approaching. Ahead of his new record, the off-kilter and intoxicating rumble of “Loveless,” his new collaboration with Aura T-09, feels primed for the cloudy skies of October.

Whatever Daniel Lopatin’s conjured up for his new record Magic Oneohtrix Point Never remains shrouded in fog, but who could resist being beckoned in by sharp orchestral robotics and slice-and-diced vocals from Caroline Polachek?