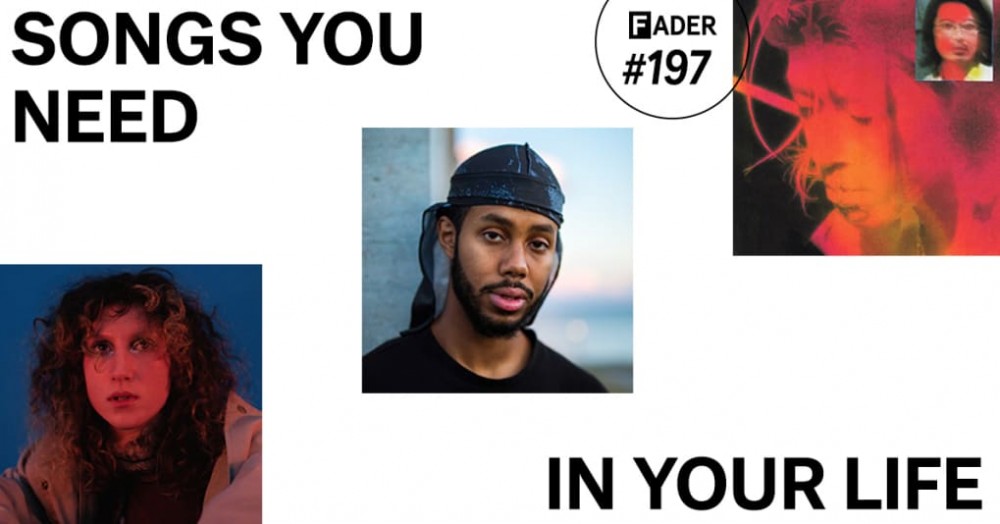 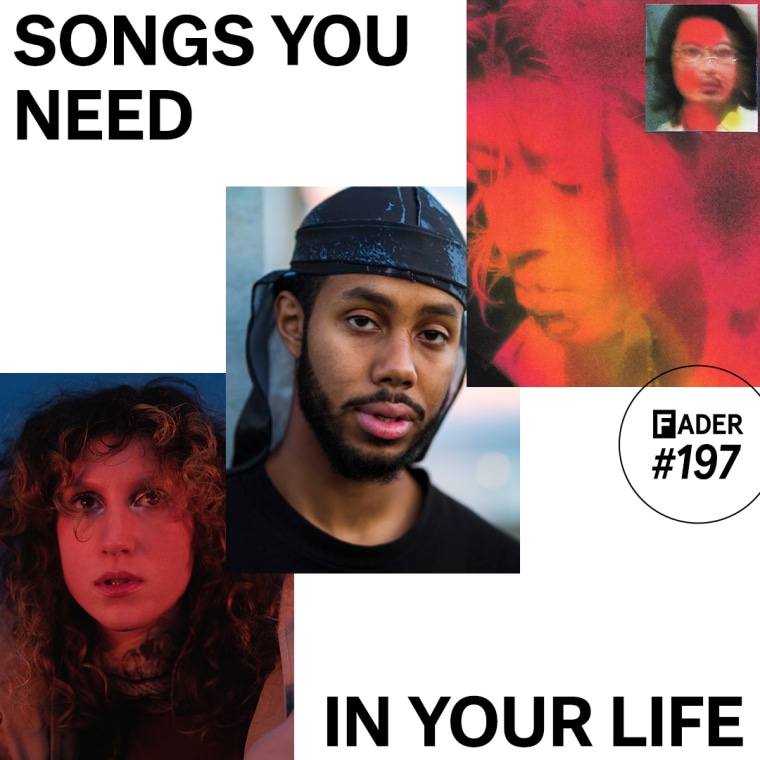 Cake Pop may well be the motliest crew that Dylan Brady has assembled to date. “Black Rum” is their first bit of sugar-addled Missouri madness.

Clocking in at just over ten minutes, Ecco2k’s new project PXE is an experience best taken whole. “In The Flesh” gives its most immediate hook, transforming bodily awareness into high-voltage pseudo rock, fit for a chimera.

On his debut single for Fat Possum, Don Lifted (the project of Memphis native Lawrence Matthews) transcends any potential threats on his identity into a glowing meditation on self-preservation.

Written from the perspective of a “narcissistic soft-boy,” the lead single from Ella Williams’ new record Planet (i) is a hot-headed barnstormer — and further confirmation that Squirrel Flower just keeps getting better.

It’s well-established that CHAI know how to amp things up, but “Nobody Knows We Are Fun” (off their new album WINK) proves that they’re equally delightful when they slow the groove down.

On the third offering from his forthcoming debut When Smoke Rises, Toronto poet Mustafa counters senseless tragedy with unrelenting grace and empathy.

On his first single since signing with Mom & Pop, S. Holden Jaffe delivers an adroit confessional that sounds and feels like a pivot into greater understanding for the Los Angeles singer-songwriter.

How deep can you actually go? It’s all that’s on Donna Missal’s mind in this aerodynamic stream of post-coital consciousness, produced by Sega Bodega.

Tohji and Loota sound downright ferocious on the entirety of their new project with Brodinski, KUUGA, but we keep returning to the heady thrill of “Yodaka.”

Rejjie said relax, so kick back and take it all in.