10 songs you need in your life this week.
Written by DawnSt-Jacques 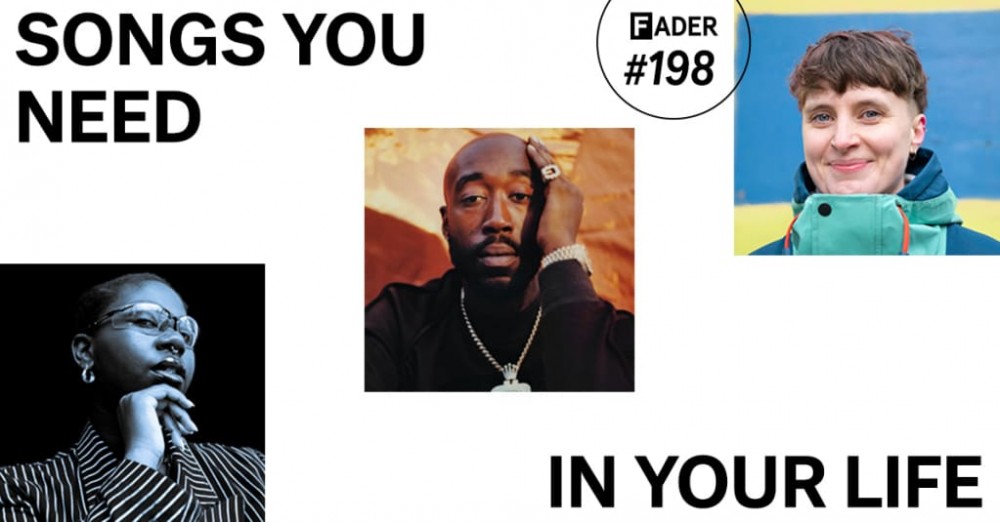 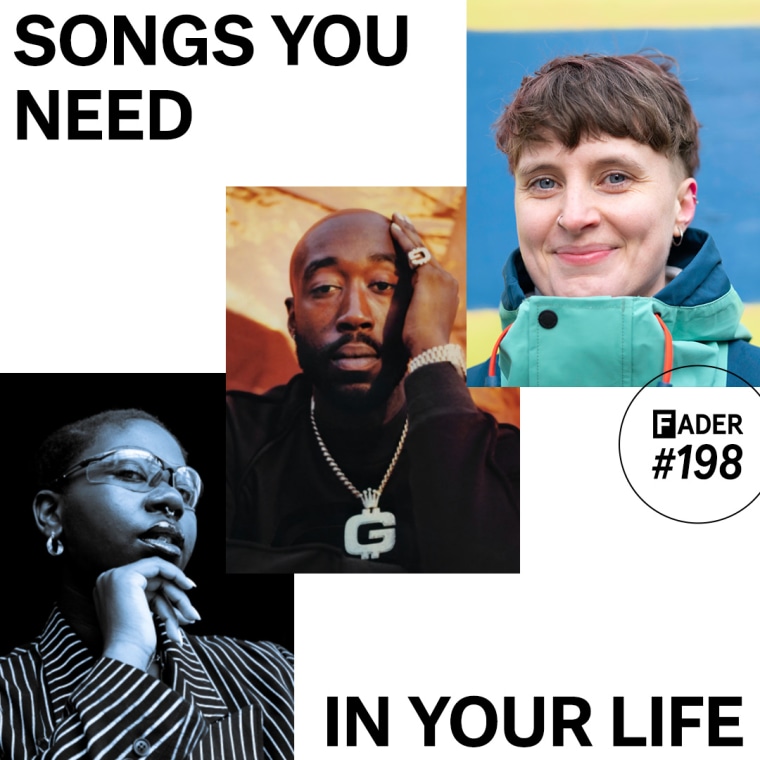 Is this the first Easter-adjacent song strapped with three MAC-11s? Either way, Freddie Gibbs absolutely bodies it, justifiably braggadocious like Mike Tyson and lyrically expeditious like a rabbit that could bounce on forever. — SM

India Jordan’s compositions are keeping the memory of transcendent raves alive. Her latest song “Only Said Enough” brims with an almost puritanical frenzy for the power of the dancefloor: sensational house vocals and a frenzied breakbeat are the key players in this shot of kaleidoscopic adrenaline. — JD

Joviale’s forthcoming EP is titled Hurricane Belle, and “Blow!” is the eye of the storm: an ascending piece of disco abstraction produced with Bullion that throws itself into ill-fated destiny for the sake of love. — SM

Morgan Wade’s debut solo album Reckless hasn’t really blown up yet, which is baffling. Wade makes perfect pop-country, accessible but uncompromising, familiar but cliché-free. Her voice is gravelly and effortlessly snarling, her songwriting is incredibly sharp, and if you can listen to “Wilder Days” (1,505 plays on YouTube at the time of writing?!) without getting it lodged in your head all week, you’re a stronger person than me. — ARR

This song taught me that I am instantly on board with a trap beat if it has synths that sound vaguely like Supertramp. Dolph and Glock, an unstoppable chimera of violent threats and ice-cold flexing, make a welcome return on their latest tape Dum and Dummer 2. — JD

Atlanta rapper Kenny Mason showed lots of promise on last year’s Angelic Hoodrat and the forthcoming sequel project, Angelic Hoodrat: Supercut, should be a good ride too. The flows on “Rih” are relentless. He’s got a bright future. ARR

Listening to Helena Deland and Ouri’s enrapturing new project Hildegard sounds like a billion tiny particles assembling something greater than the sum of its parts. In this case, they take the form of heady club clarity. — SM

Here’s nine minutes of overwhelming and uncanny shoegaze from Seoul, South Korea. Whoever’s behind 파란노을 (Parannoul) won’t reveal their identity, but it’s shocking enough just to learn that there’s just one person behind this wall of sound. “격변의 시대 (Age of Fluctuation)” is taken from To See The Next Part of the Dream, which you’ll only find on Bandcamp. Go buy it. — ARR

One thing about falling back into harmful cycles again and again is that there’s a degree of comfort, even if it’s only temporary. A haunting synth ballad on Jenn Wasner’s relentlessly searching new solo album Head of Roses, “One More Hour” wears the markings of an arduous, fantastical journey like a helium balloon that’s returned to earth and needs to be alone for a few hundred years. — JD

The first single from UK songwriter and producer Tiberius b’s Stains EP, due this spring, does a lot with a very little. Overlapping vocals, looping drums, a single clean guitar — that’s about it. It’s the hyper-confident delivery and the sense of restlessness beneath the mix make the whole thing irresistible. — ARR