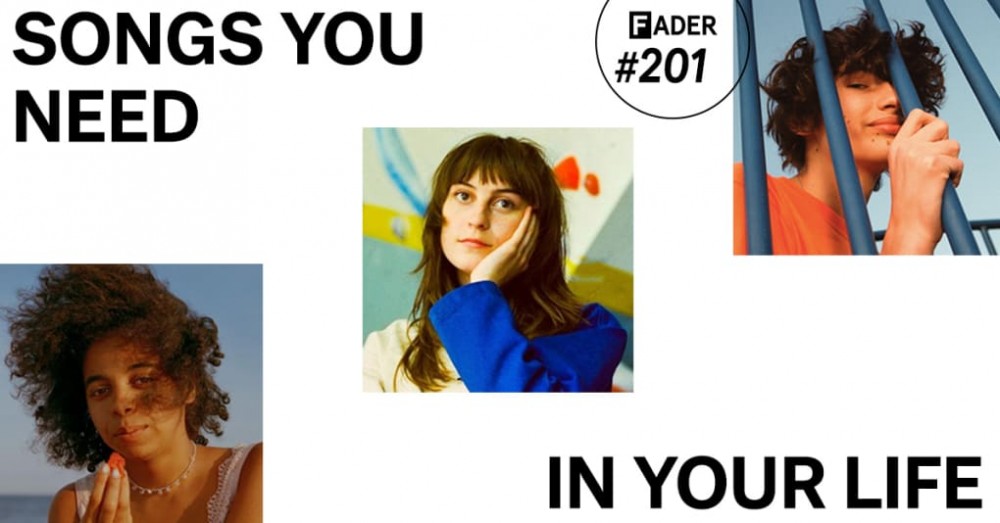 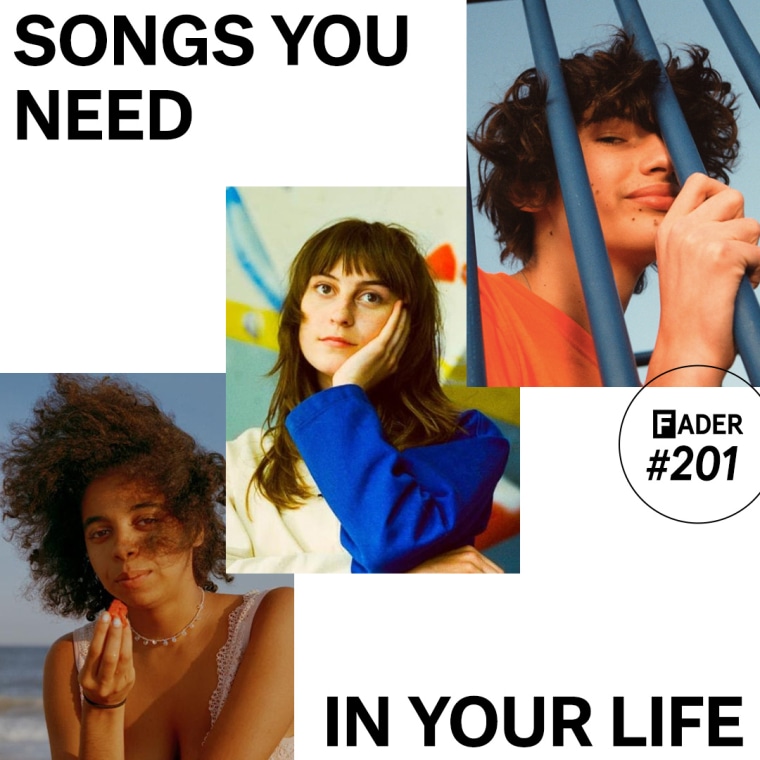 aldn and glaive add a little toxic masculinity into the hyperpop formula on “what was the last thing u said.” Embittered lines like “i wish you the best but only mean that in the worst way” are studded throughout this fizzy break-up song, a maudlin send-off to a relationship that both parties can probably agree is best left in the past. — DR

Montreal’s Shay Lia has long made songs that feel like the first glint of summertime sunlight her speciality, and the afropop-tinged “Irrational” is no different. Originally appearing on her 2020 project Solaris, Shay’s airy vocals seem to float over booming percussion and arresting synths, as this remix finds Nigerian star Adekunle Gold match her longing with his own self-assured swagger. — SE

Zsela Thompson’s 2020 debut project Ache Of Victory aches no more. On AOV (Remixes), she brings the likes of Doss, AceMo, and Umfang on board to give the tracks an aerobic shakeup. Sunship’s remix of “Earlier Days” is a particularly vibrant standout, flipping the weepy subject matter into something that feels more like a kiss-off. — SM

There is no bigger song in the U.K. right now than Tion Wayne and Russ Millions’ “Body,” a lusty and infectious earworm built for a city somehow still in a form of lockdown but eyeing a summer of excess. This new remix takes things global, bringing New York driller Fivio Foreign into the mix alongside Nigerian rapper Darkoo. Every guest glides over the beat but keep an eye out for newcomer Arrdee, the spirit of an early Guy Ritchie movie distilled into a cocky MC. — DR

Alchemist’s latest single is a masterclass in sampling, from the bittersweet soul of the instrumental to the Neverending Story clips that imbue the song with some RZA-caliber mysticism. Adding to the song’s sense of profundity are Earl and Navy, who trade bars sounding like resolute Argonauts back from a centuries-long expedition, full of battle scars but healed by a deep knowledge of the self. — JD

Faye Webster replaces the country gleam of Atlanta Millionaires Club with a satisfying, motorik chug on this glamorous, almost post-punk-ish track. Already known as something of a prodigy for her whole ‘country-but-sometimes-Father-drops-in-for-guest-verse’ thing, “Cheers” suggests there’s a lot of Faye Webster we have yet to see. – SD

An existential new track from the experimental soul singer, “bio” (pronounced “bee-yo”) asks a lot of questions and fills the empty space with joyful sounds. “bio” rejects structure and prefers a jazzy journey with Duendita’s rich voice as its guide, carried over gentle piano chords, rollicking drums, and a bass sourced straight from a whale’s voice box. Near the song’s end, duendita lands on a revelation that could have been sourced from the song itself: “Take away: live everyday with your light displayed.” — JD

Only Hiatus Kaiyote could pull off a song about solitude after most have spent more than a year at home. For the Australian band’s second single from their upcoming album Mood Valiant, frontwoman Nai Palm’s commanding rasp gives the slinky, slow-grooving track its backbone. – SE

The first thing you need to know about Remember Sports’ fourth album is that it absolutely rips (see lead single “Pinky Ring”). But the Philadelphian quartet cut just as deep when they’re slowing things down, as on “Materialistic,” which reckons its way through forgiveness with an acute sense of spacial awareness. — SM