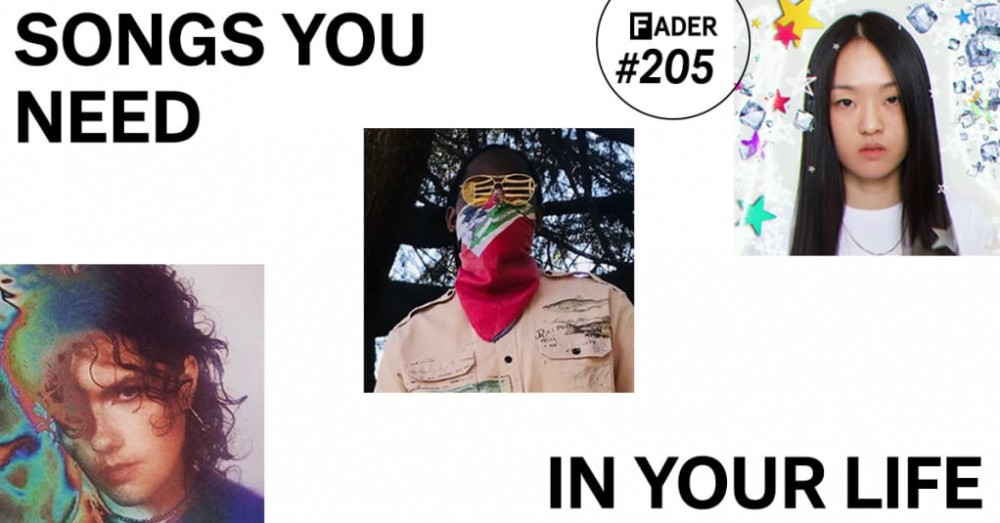 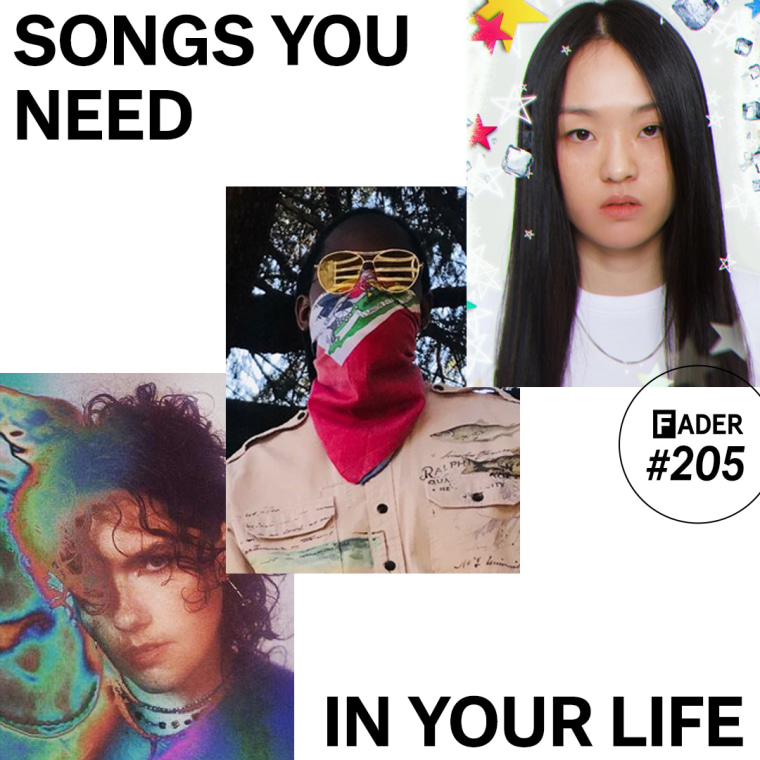 The most potent moments of Georgia’s sophomore album Seeking Thrills were those in which the London artist did just that — vaulting toward a greater feeling with steadfast sincerity. Her newest track, a collaboration with producer David Jackson titled “Get Me Higher,” assures that she’s going to reach that destination, come hell or high water. All that’s up for debate is whether you can keep up. —SM

As with the best Sharon Van Etten and Angel Olsen songs, there’s something so indelible and so intensely true about “Like I Used To” — it’s a heartland rock epic executed perfectly, and arriving at the perfect time, as we collectively fumble towards some approximation of life like it used to be. Its soaring hook is gilded and striking, too, meaning this is the kind of track that’s impossible to take off repeat. (I speak from experience.) In other words, “Like I Used To” has the makings of a pristine, hard-won classic: a staple of the Covid era that will no doubt have life in comfort listens and karaoke dens and beyond for years to come. —SD

With the finished track presumably held up by the long process of clearing the great Afrika Bambaataa sample used in the song, City Girls’ latest club anthem has been viral on TikTok for the past few months. “Twerkulator” is now here in its full studio glory with JT and Yung Miami turning up just in time for the post-vacc summer. Expect this one to go straight from the dance challenge screen to blaring out of passing car windows in less time than it takes to say “I’ma shake what my mama gave me.” —DR

For this bouncy, Afro-pop tinged banger, both Shakka’s smooth vocals and Goldlink’s signature rasp take center stage with lyrics that just might convince you to spend the night. With an undeniably summertime vibe, the single—Shakka’s first of 2021—just may have come at the perfect time. —SE

Full of soul in the way that only a song littered with ghosts can be, “Kriminel” finds Mach-Hommy mourning those he’s lost. The rapper splits the song between Creole and English, and the collaboration of languages helps Hommy’s flow find some beautiful and emphatically emotional pockets. His voice is swollen with pain as he dismisses a friend who insists “killers keep calm.” “She wrong,” Hommy raps, “cuz niggas’ feelings need songs.” —JD

Recorded half in English and half in her native Korean, Park Hye Jin’s latest single proves heartbreak is a global language. “Y DON’T U” is built around a series of questions as Hye Jin despairs at a relationship gone bad. “Why do you hurt me?” she asks before moving onto “Why don’t you love me my baby?” There’s an innocence and naivety to the vocal offset by the fast-paced beat, including additional production from rap heavyweights Clams Casino and Take A Daytrip, that keeps things moving forward, never stopping to dwell on the past. —DR

With Toronto-based singer’s debut album ALPHA set to drop later this year, its latest single is a brooding, cry-if-you-need-to ballad about love, pain, and the power of healing. “I’d bathe you/ Wash you of the sins that plague you/ Rid you of the burdens and you’d be free once more,” she sings, her voice fluttering over the acoustic track. —SE

After a spell experimenting with VGM, drum and bass, and Basinski-esque ambience as cat mother, osquinn returns to pop with “coping mechanism.” Her time spent creating in other genres as resulted in a song that leaves her sounding newly invigorated even as the 8-bit resolution and glitched-out, misanthropic lyrics leave little hope to be found —JD

As with their collaboration on The Avalanches’ We Will Always Love You, Cola Boyy and The Avalanches’ new song “Don’t Forget Your Neighbourhood” achieves a hard-to-find balance between zany, outsized fun and wide-eyed sentimentality. It’s a love letter rendered as glimmering, daytime disco. —SD

What initially began as “a coda” to Caleb Cordes’ 2020 album Ground Aswim now stands as its own commitment to endurance on “Swimming,” a plaintive folk hymn stripped down to its barest means. If Memorial Day weekend is going to be as overcast and gloomy as the forecast suggests, this feels like the right place to take solace in. —SM