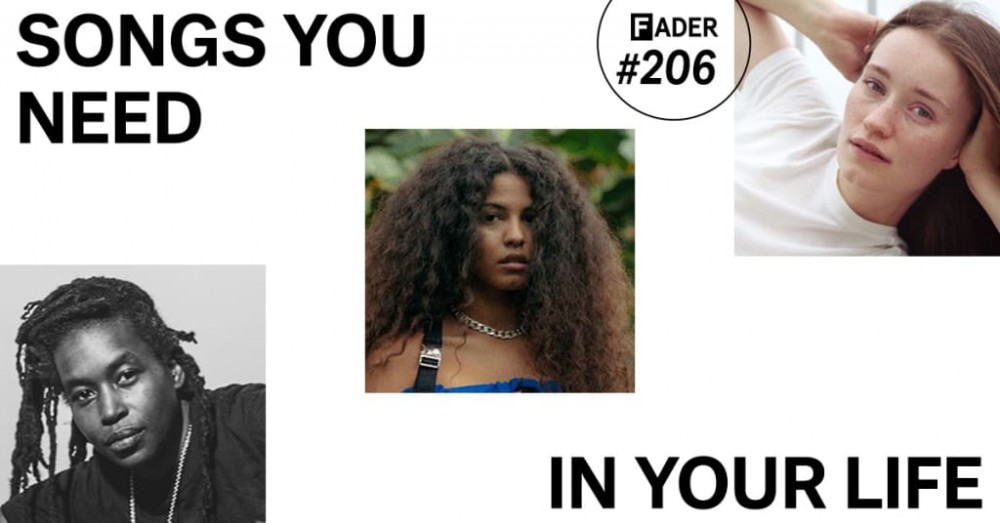 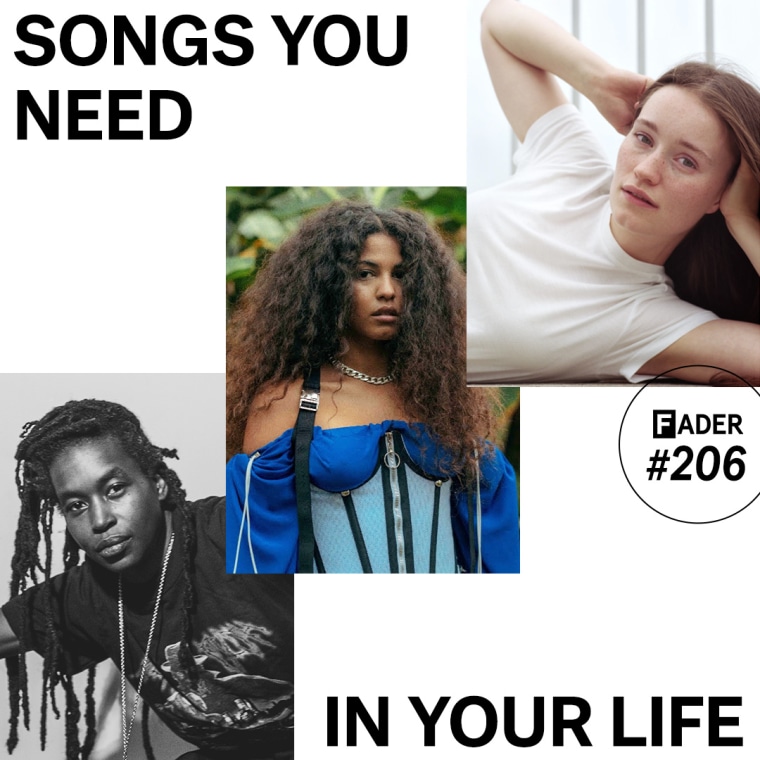 Enny looks to the past, present, and future on her motivational new single. The young Londoner references both Gucci and cups of tea in her charming, quickfire lyrics as she grinds her way forward in life. Riding the swinging drum pattern she delivers the simplest of messages to be passed from one generation to the next in eternity: “I paved the way for you to make a move so get up on it.” —DR

It’s been a good minute since we’ve heard from South London poet and producer James Massiah. On his “DMC” remix of TYSON’s “Tuesday,” he revisits the lush and buoyant energy of his breakout single “Natural Born Killers (Ride For Me),” transforming it into an intoxicating match for TYSON’s fluttering vocals. — SM

Dominican-Italian singer Yendry’s sound is hard to pin down, but her voice nestles perfectly into the eerie, thumping production of “Ya,” produced by Fereico Vindver. Finding the singer switching between rapping and a full-on belt with lyrics about “empowerment, not letting anyone get in your way and, living without the fear of death,” according to Yendry, it’s a slow burn with a bass-heavy payoff. —SE

I’m usually moderately allergic to this particular brand of self-acceptance pop, but something about this bright, positively effervescent song — whether the sly pre-chorus, Sigrid’s innate sense for melody, or the absolutely gorgeous video — has me coming back for more. —SD

Like a blossom emerging from between the floorboards of a slaughterhouse, Moor Mother’s music is an act of transcending a violent, intolerable present. Her new song “Zami” is an evocative industrial rap rallying cry aiming to slice the strings of any and all puppet masters. Like all of Moor Mother’s music, it’s rooted in history, of the moment, and prescient all at once. —JD

Taken from Loraine James’s forthcoming album Reflection (due June 4) “Running Like That” is an exultant moment of escape. Eden Samara’s otherworldly vocals do most of the heavy lifting but there’s magic in the spoken word parts running alongside and the way James uses distorted drums to ensure a necessary amount of grit remains in the mix. —DR

Coming down from the ecstatic headrush of Good Luck, Bladee’s newest album The Fool feels like a return to form of sorts, but that’s not to say it isn’t packed with equally potent thrills. Take the octave leap at 1:23 of “egobaby,” for instance, or the shoutout to Aviici. “There’s levels to everything,” and Bladee keeps finding new ones. —SM

Alice, Alice, who the fuck is Alice? On “LEGEND”, experimental pop’s premiere Alices tell you just who the fuck Alice is. Building on the fearsome shittalking of Alice Longyu Gao’s “Rich Bitch Juice” and “She Abunai”, “LEGEND” is distorted and chaotic, a statement of intent that begs to be expanded upon in the form of a collab album. Not one for the fainthearted, the song features one of Longyu Gao’s most unbelievably cool lyrics yet: “Fuck you if you insecure!” I’ll see myself out, then. —SD

Nothing stings like the regret of dating someone you know you shouldn’t have, and Toronto singer Liza’s latest single from her DONE IS DONE EP will take you through the cringe-worthy motions. Paired with production reminiscent of the early aughts, her airy falsetto floats. “Everybody warned me about your type,” she sings.—SE

On their new album Always Something, UV-TV reconfigure C86, Britpop, and garage rock into a collection of songs with a catchiness that very nearly glows from the speakers. “I Don’t Mind” has the tenderness of a new crush and a missed connection all at once; UV-TV are spinning thoughts and feelings into a dream with the texture of silk, and they have no trouble pulling the listener in with them —JD