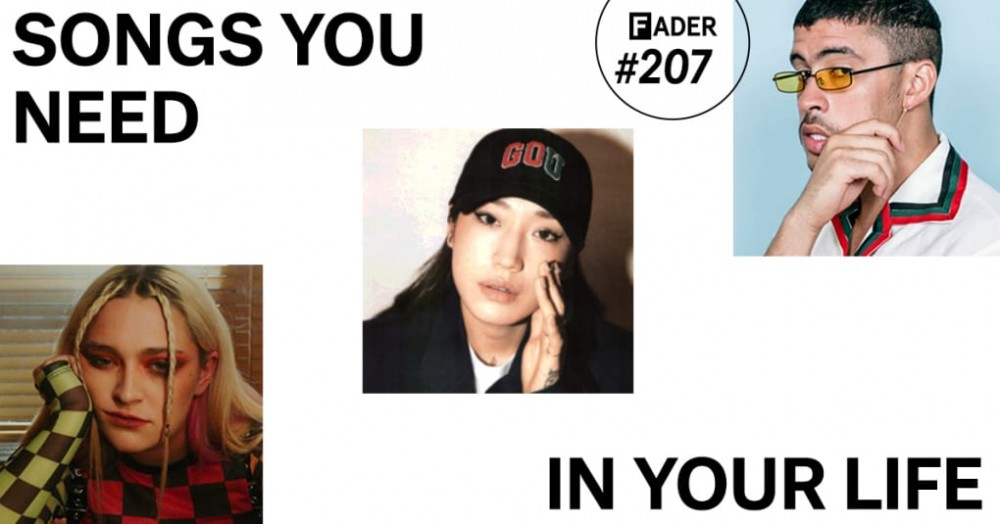 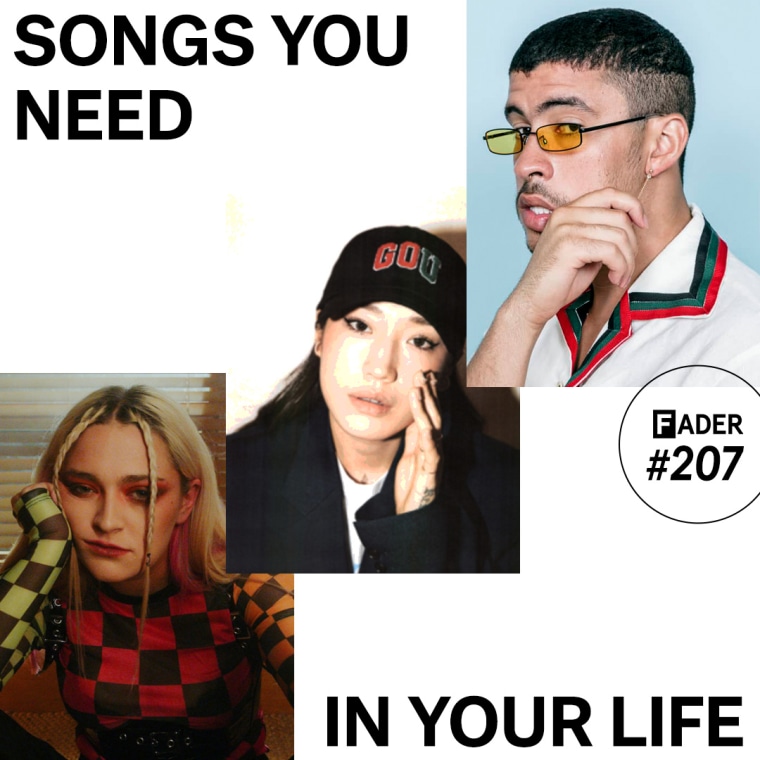 Berlin-based producer Peggy Gou has spent the past two years under the radar, putting her nose to the grindstone on the beats society needs to get moving again. On the dream house-fueled “Nabi,” she eases her way back to the humid dancefloor with OHHYUK, the frontman of South Korean band Hyukoh. It’s the kind of song that commands a Campari-red sunset. — SM

At their best, DARKSIDE can leave you feeling like you’ve drank some mysterious bubble potion from a dusty goblet while two wizards DJ using records from the deepest recesses of the vinyl bins. Dave Harrington and Nicholas Jaar’s latest song from their upcoming album Spiral is a vibrant conjuring of the ineffable and the obscure. — JD

EST Gee is on a roll. Having broken out in 2020 with the release of two mixtapes (Ion Feel Nun and I Still Don’t Feel Nun) plus Lil Baby collaboration “Real As It Gets,” now the Louisville-spitter is gearing up to drop a new project. “Bigger Than Life Or Death” is 90 straight seconds of EST Gee flexing his credentials and marking his territory. Going in hard over trap drums, he raps lines like “Think he tough I called his bluff, took the bait to the wolf,” with confidence and a necessary menace. — DR

Taken from the K-pop group’s new mini-album of the same name, “엑소 ‘Don’t fight the feeling'” is seemingly in competition with itself in a bid to pack as many hooks into one song as possible. From the high energy chorus and dance breaks to raps from group members Baekhyun and Chanyeol, this song is relentless. Don’t be surprised if you hear it a lot this summer. — DR

French-Senegalese artist anaiis’ latest single is the perfect, jazzy slow groove for breezy summer nights, pairing ladi back production with her moody rasp. With her debut album coming out later this summer, there’s much more where this came from. — SE

After dropping off three albums in 2020, Bad Bunny returns with a downtempo reggaeton track about the perils of heartbreak. Titled after an island off the coast of Japan, the Puerto Rican star even switches from Spanish to Japanese near the end of the track, still lamenting over someone he knows he can’t have..— SE

After making his name as a cult-favourite producer in the “lo-fi chill beats to study to” genre, quickly, quickly is making a transition to singer-songwriter. What begins as a polished folktronica gradually unfurls into something contemporary and more ambitious, with soaring Neo-soul melodies and stark lyrics about weed-addled alienation and self-doubt. It’s a gem of ear-catching entropy. — JD

The title of Deafheaven’s new song evokes some kind of perspective-shifting event, like seeing the earth from space or watching a toddler take her first steps. To their credit, the band captures this feeling on “Great Mass Of Color” without compromising what gives them an edge. The Deafheaven sound undergoes a sea change with great waves of psychedelic Britpop flooding through the shoegaze and death metal sounds they were known for, carving out new routes and possibilities; the sea change that sounds great on them. — JD

Charli Adams’ patented brand of fist-pumping, Nashville highway-bound pop anthems work because of their unflinching determination. Even still, she’s never sounded more determined than on “Get High w/ My Friends,” which locks its eyes on an easily attainable goal for the night and lifts the fuck off. Elation is imminent. — SM

Last year’s Cypress Grove EP positioned then-15-year-old Ash Gutierrez, aka Glaive, as the most promising kid in pop music, a naturally gifted songwriter racing through ideas in his North Carolina bedroom and playing his sub-two-minute songs at 100mph. That Gutierrez had only started making music for the first time a few months earlier, during the first wave of lockdowns, seemed unlikely. That he’s matured so quickly as a songwriter that he can make something as hooky but comparatively restrained as “Detest Me” seems almost unbelievable. — ARR