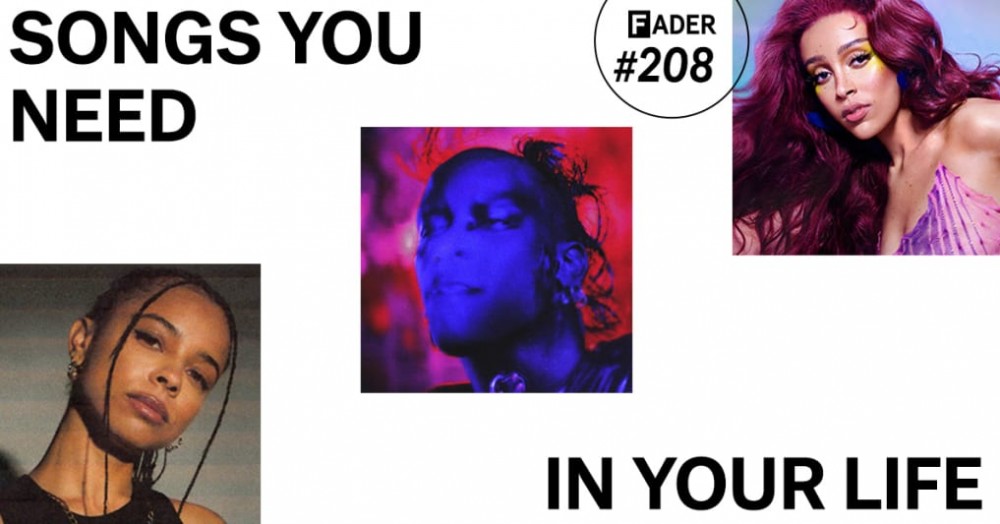 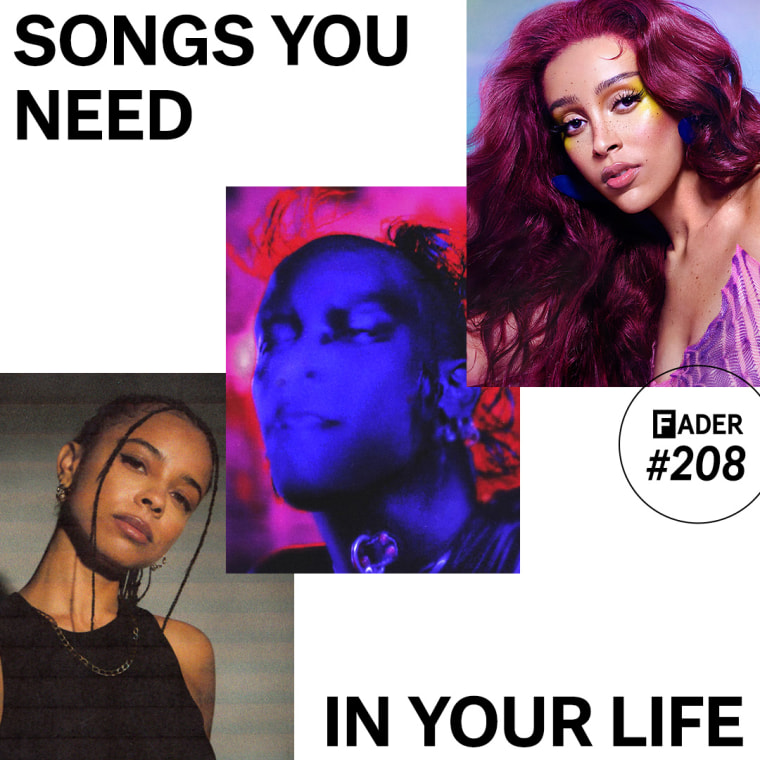 The dreamy “Secret Plan” gets to the heart of what makes London-via-Fleet trio Drug Store Romeos so special. Made with a dusty, analog haze, it’s surreal and silly but also deeply sentimental, a transportative pop song that doesn’t take itself too seriously. — SD

The serene orchestral folk-pop jangle of “the rot” is the album closer of Blunt’s Black Metal 2, and it cuts deep. A duet between Blunt and his frequent collaborator Joanne Robertson, Blunt’s frequent collaborator who worked with him on the previous Black Metal, “the rot” is a break-up song that’s more of a conversation with the idea of someone than an address to a real presence. It may not take long to latch onto something from your past, either. — JD

The Polaris Prize-winning rapper’s new single is straightforward and urgent, with piercing lyrics about the continued realities of police brutality and navigating life when you’re Black. “You hear them sirens, that’s the sound of the law / They say be silent with they hands on your jaw,’ Haviah raps over a menacing drill beat. Featuring UK MC Yizzy for a London-meets-Toronto moment, the track is anthemic without intentionally trying to be..— SE

If Planet Her‘s first dispatch “Kiss Me More” was a glittery comet, then “Need To Know” is an asteroid, hurtling through the galaxy with such incisive demands as “spank me, slap me, choke me, bite me.” As per usual, it’s Doja megawatt delivery — this time landing in the sweet spot between bubblegum rap and slapstick — that makes “Need To Know” feel truly elite. — SM

Serena Isioma first came across my radar when their song “Sensitive” briefly blew up on TikTok last year. “HUH?” is the follow-up and catches Isioma in a confident and unapologetic mood. Feeling themselves over a funky throwback R&B beat, Isioma puts it best when they say: “You cant play me for a fool cos’ I’m too cool with it.” — DR

The latest single from Yves Tumor is a glam-rock thunderclap from the same storm that produced Tumor’s 2020 album Heaven From A Tortured Mind. Like “Gospel For A New Century,” “Jackie” channels thwarted desire into an eruption of air-raid guitar work on the hook and afterglow-hued verses. — JD

Kida Kudz, who hails from London via Lagos, channels his inner Tupac on vibey new song “Makaveli.” Piling hooks on top of hooks, the Nigerian rapper pays homage to Shakur without feeling indebted to the rap icon’s music, opting instead to instill some west coast confidence into his own melodic style. Kudz will follow this song with new mixtape Top Memba, due July 9. — DR

London producer TSHA builds songs that practically explode with technicolor, and the lead track from her forthcoming EP OnlyL is no different, entwining vocals from NIMMO and a pulse-racing beat into true dancefloor catharsis. — SM

Following a soulful re-imagining of Nelly’s 2002 hit “Hot In Herre,” LION BABE returns with their latest single, a bouncy ode to paying close attention to the signs, patterns and symbols that guide your life. Teaming up with Ethiopian-American talent Siimbiie Lakew, the track starts out laid-back before ending with a psychedelic guitar solo that we wish showed up sooner.— SE

Lorde’s new single arrives like a blissful exhale, a much-needed respite from the calculated abrasion and vice-like press cycles of contemporary pop. Like you, Ella Yelich-O’Connor is sick of what’s cool, sick of crying, sick of the constant doomscrolling that mandatory smartphone ownership engenders. Her cure: a song for the girls to get ready and party to, best paired with an icy drink and a slinky Collina Strada number. It’s a simple, but effective, prescription. — SD