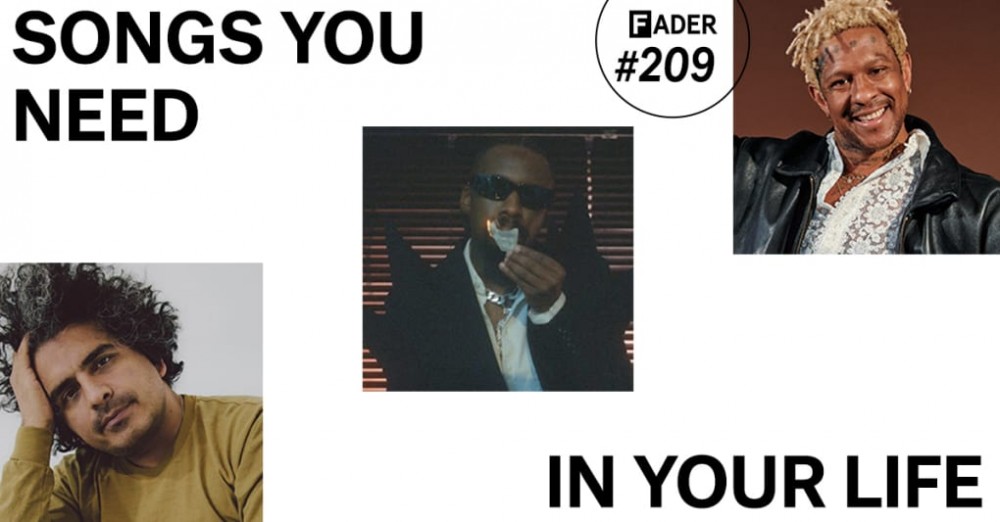 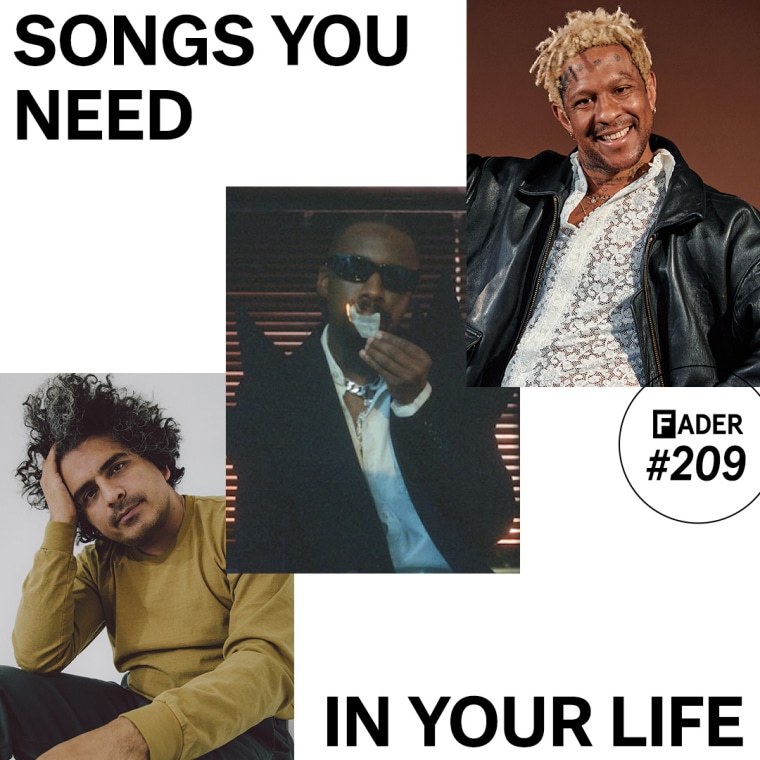 “Break It Off” has been floating around in various guises (mainly over half a million TikToks) for the past few months but now has an official video while a little more information about PinkPantheress herself has surfaced. She’s a 20-year-old student from the sleepy U.K. town of Bath and wrote this moreish song, think early Grimes sped up at a mid-90s jungle rave, in her university accommodation. Naturally, for a viral star in 2021, she’s already been snapped up by a major label but “Break It Off” remains an algorithm-breaking bolt from the blue, destined to be played on repeat throughout the summer months. —DR

Sugababes are celebrating the 20th anniversary of their iconic 2000 debut album One Touch this year (a year late but, as Sugababes fans will know, nothing is ever straightforward with them). To celebrate they have recruited Dev Hynes to rework the album track “Same Old Story.” Wisely leaving the trio’s honey-like vocals untreated, Hynes instead pushes the song into a liminal space between neoclassical and U.K. garage, utilising a minimal piano line and 140 BPM drums to great effect. The result perfectly captures both the melancholy nature of the original and the millennial nostalgia Sugababes provide a vessel for. —DR

Santigold is an iconoclast who paved the way for the genre-hopping now commonplace for rap artists like GoldLink, and “Wild and Lethal Trash!” serves as both tribute and descendent to her craft. The beat is all hyperactive synths that glitter like MDMA-dosed pixies, an ideal playground for an artist like Santi but a new arena for the U.K. drill bars from Fire! that open the song. GoldLink’s filtered, furious verse completes the track; he sounds like he only gives a fuck about having fun, and “Trash!” is better off for it. — JD

Ephemeral yet rooted in its own centre, the music of Helado Negro is the very definition of soul. Less elusive but no less compelling on “Gemini and Leo,” H.N. takes an unexpected trip to the disco for a song that spins astrological signifiers into cosmic cheek-to-cheek pop. It has a sweetness missing from music in 2021. — JD

The rush for the song to soundtrack 2021’s summer of love has a prime contender in this new track from Mykki Blanco’s new mini-album. It’s a pop song, but Mykki and their guest Kari Faux, who provides a supremely catchy hook, refuse to sacrifice rawness for their kiss-off to cuffing season. The J. Cole line will have you reaching for LifeAlert. — JD

Alewya makes music to hit the pavement to, and her latest ,”Jagna,” which translates to “warrior” in Amharic, is no exception. It’s a total behemoth of a track, vaulting with divine purpose from the powers that be and into a more enlightened realm.— SM

The newest offering from downtown Manhattan fixture Dylan Chenfield (who records as Rebounder) has him teaming with The Neighbourhood’s Jesse Rutherford for a wonky plastic reggae ode to shapeshifting. It’s a bit goofy (“I’m gonna crawl in a hole, or a ball, like Yoshi does to save his ass”) and utterly charming all the same. — SM

The hypnotic, sometimes frantic loop of “Old Peel” is the natural progression from Aldous Harding’s still-epic 2019 record Designer. The serene folk songs on that record always seemed to be hiding something strange or grotesque underneath, and “Old Peel”, chugging along as it does, feels like the furiously paddling duck’s legs that keep the illusion going above the surface. — SD

“Space and Time” trades Emma Russack’s usually-straightforward production for something denser and a little surreal. The result is a dreamlike expansion of her craft that (hopefully) portends a new record. — SD

Hot on the heels of his Okay Kaya duet “Wife Wife,” Deem Spencer is back with another one: a glowing, heart-eyed miniature called “New Light” that has him shooting his shot. Clock about half of it in the visual above, but this is a valentine best read in full. — SM