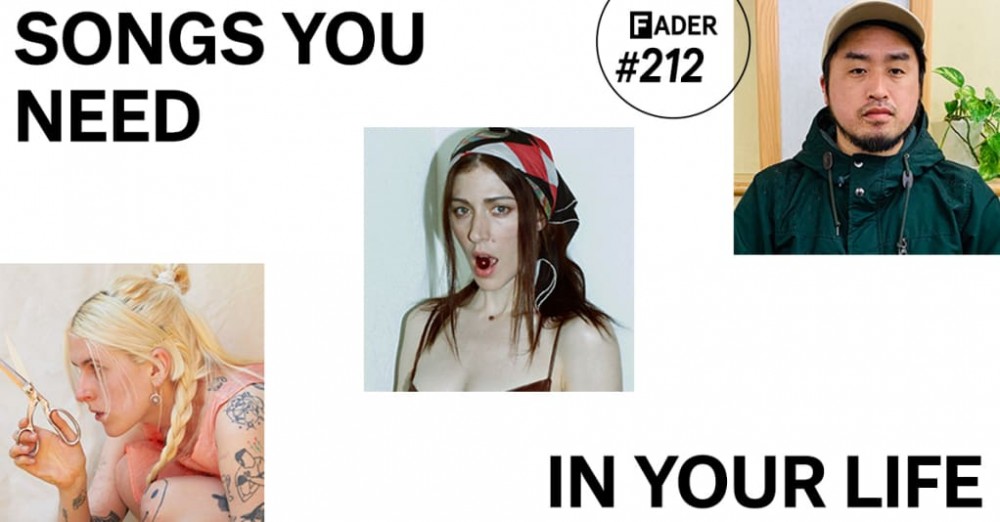 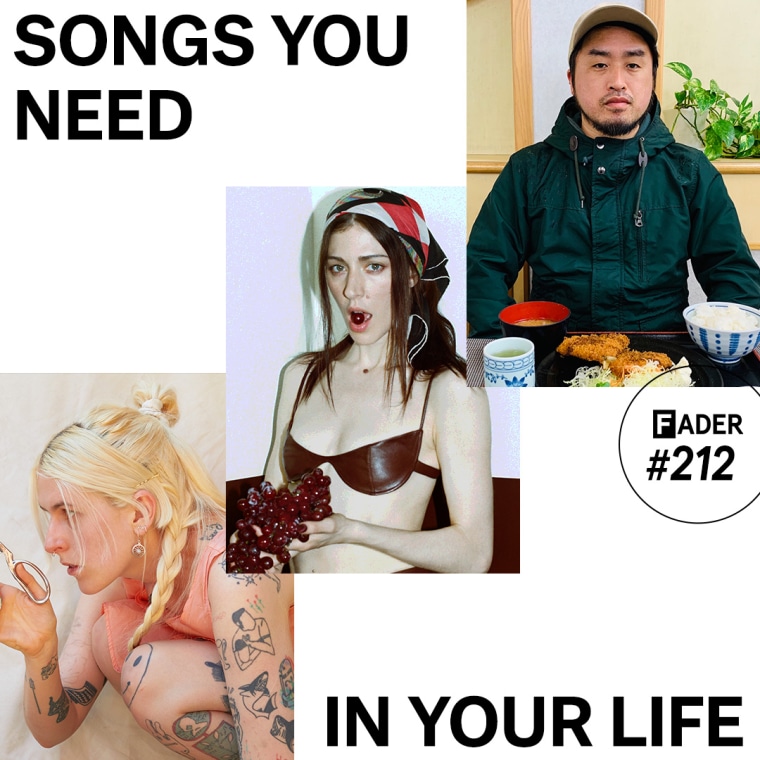 Lala Lala’s sophomore record The Lamb was one of 2018’s most underrated indie records; balancing a violent, unpredictable edge with hard-won optimism, it felt like a crystalising of Chicagoan Lillie West’s talents. “DIVER”, the first single from her third album, I Want The Door To Open, takes a brighter outlook: featuring baroque instrumentation and a soaring crescendo, it’s a warm introduction to the album, which attempts to reckon with, and fall in love with, life’s Sisyphean struggle. — SD

Caroline Polachek describes “Bunny Is A Rider,” her first new solo material since 2019 album Pang, as “a summer jam about being unavailable.” Jumping on a skittering beat courtesy of Danny L Harle (plus some cute gurgling from his baby daughter), Polachek uses her athletic vocals to espouse an elusive character who goes “AWOL on a Thursday” and blazes a trail wherever she emerges. It’s a carefree fairytale for anyone who daydreams of unburdening themselves of all responsibility and speeding off into the sunset. — DR

The latest in a steady flow of loosies released since his 2020 project Fixtape, the dancehall star’s fiery new single plays out like a warning shot over trap-inflected production, making for an ominous but bass-heavy summer banger.— SE

According to WordHippo.com, “Sanbashi” is the Japanese word for “pier,” and can also mean “jetty,” “wharf,” and “bridge.” There is an appropriately undulating quality to the song from experimental producer foodman, who combines deep house chords with a muted version of his inimitable percussion. Everything is wrapped in a hazy vocal performance from Cotto Center, who sounds like she’s performing from just beyond some pea-soup fog. — JD

Mexican club pop demons Meth Math team up with Sega Bodega for an alien reggaeton jam about making a fresh start. “Tambaleo”’s choppy beat is reflective of the trio’s state of mind as they sing in Spanish about returning to infancy and rebooting life from the beginning. There’s a lullaby-like quality to “Tambaleo” that convinces you, just for a second, that turning over a new leaf might be just that simple. — DR

With each Hovvdy release, Charlie Martin and Will Taylor inch a little closer to the sunshine. On “True Love,” the first single off their new album of the same name, they’re fully there, all aglow and with open arms. “Do you believe what I said, that I’m the man I say I am?” they ask, accepting the immensity of the notion through repetition. — SM

Never one to shy away from bringing her classically devastating soul vocals into exciting new territory, Charlotte Day Wilson reaches new frontiers on her intoxicating debut album Alpha. The project’s closer “Adam Complex” stands out on the tracklist thanks to the sparse, acoustic guitar-driven melodies and how they boost Day Wilson’s vocals; it is the sound of an artist walking over the pieces of a shattered romance, anything but numb to the pain of the journey back to herself. — JD

“Whatever You Want”, from Snowy Band’s forthcoming sophomore record Alternate Endings, is roiling and discontented, a slow-burning fight against the crushing tides of fate and instinct. The song’s repeated soothsaying — “I’ve got a history/That cannot help repeating” — is undercut by wrier, more casual premonition: “I’ve seen the Airbnb where I die in my sleep.” — SD

This brash ode to flipping off the male gaze turns classic salsa production into a femme fatale anthem you can’t help but move to. “It takes guts to devour me,” the Argentina-born, Barcelona-based artist asserts on the track in Spanish, her first single since her acclaimed 2020 album, Calambre. If that’s not a mood, I don’t know what is.— SE

If her last single “Nabi” felt like an apertif, Peggy Gou’s latest, “I Go,” is the main course: a feat of perpetual motion fueled by insatiable wanderlust and a heavy sprinkling of eighties synths. It’s the sonic equivalent of “no sleep, bus, club, nother club, nother club, nother club, plane, next place, no sleep,” practically guaranteed to get those post-pandemic gears grinding. — SM