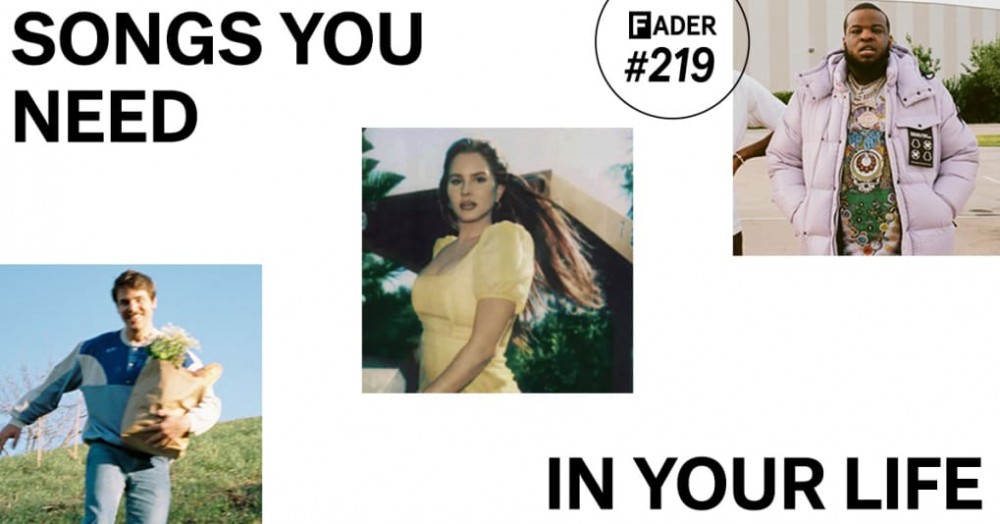 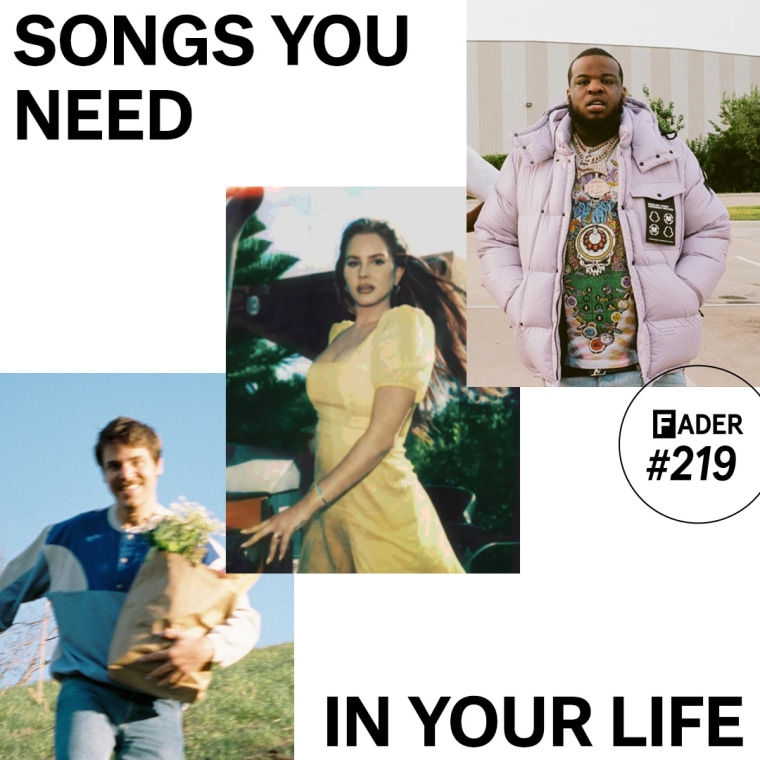 Modelesque with a subdued ruthlessness, Houston’s BBY Kodie looks like he could be cast as a silent assassin in a French art house movie. You can find these qualities in his new song “Children,” where Kodie takes stock of his competition and is roundly unthreatened by what he finds. His cool demeanour is even more vicious over the song’s beat, which at times resembles a panicked alarm in an underground bunker. Still, there’s no escape from Kodie’s onslaught. — JD

Contrary to the project’s name, Tricky’s newest endeavor Lonely Guest is a decidedly convivial affair, with the likes of Joe Talbot, Marta, Rina Mushonga and Lee “Scratch” Perry all in the revered producer’s orbit. On the record’s second single, he opts for heavyweight minimalism, accentuating a story from London rapper Kway with walloping bass and icy choral flourishes. — SM

Test Subjects (the project of New York musicians Melody English and Sam Glick) eke out the whimsy in obsession on their all-encompassing new single “Boy Next Door,” which splices heavenly baroque arrangements with a smattering of textural components. It’s an exciting first glance into the world they’re building on their forthcoming debut LP Study. — SM

Lala Lala’s songs needle and probe: they’re emotional, sure, but they’re also exacting, and that’s why they can feel so visceral. “Prove It”, the third single from Lala Lala’s new album I Want The Door To Open, takes a different approach, speaking to an object of disdain from a place of remove: “All the love in the world / Couldn’t fill all your need.” It’s one of many steely new sides to Lala Lala’s music exposed on I Want The Door To Open. — SD

If the pandemic taught us anything, it’s that making long-distance connections can be tricky, risky and full of longing. Lifted from his latest album SG8, “Mask Off ” is Duckwrth deep in his feelings, comparing the struggles of lockdown love while in quarantine to being trapped in one spot. “I don’t wanna be safe no more / They told me it was hell and more / Right outside of my door,” he croons over the track’s groove-laden production. — SE

“Arcadia” deals directly with cancellation and Lana’s perceived critics, but strip everything back and it has the hazily diaristic narrative pull of her earliest demos, as well as the structural and stylistic rawness. Once again bucking against expectations, it’s Lana at her most defiant. — SD

Whether it’s Tyler, The Creator flexing on a Louis Vuitton travel case in the video or Maxo Kream referring to himself as “the trap Barack Obama,” there’s a lot to like about “Big Persona.” The marching band-style horns dominate but keep an ear out for Tyler threading his trademark lush chords through the back of the beat to create a richly textured banger custom built to make you feel eight feet tall. — DR

Mal Devisa is enjoying a quietly stellar year in 2021. Having first emerged in 2016 with the beautiful and eclectic kiid project, the Northampton, Massachusetts musician has developed into an artist unafraid to experiment and work on her craft. In the past couple of weeks she has dropped a number of projects, focusing her wide range of sounds into longer bodies of work. Go to her Bandcamp page and you’ll find a beat tape (The River Dance), charming and scrappy collaborations with friends, and Orange Julius, a hot and heavy rap mixtape. At just six songs long the tape is best consumed whole but “Dominatrick-xxx” is an early favorite, complete with the hilarious brag that “my therapist wears my T-shirts.” — DR

The slow-grooving, roots reggae cut about everyone’s favorite herb is actually a remix of Yaadcore’s 2020 ganja anthem, this time alongside Jamaican icon Richie Spice. With an album, Reggaeland, coming out at the top of 2022, the selector-turned-reggae-star floats over the Micah Shemiah-produced track. — SE