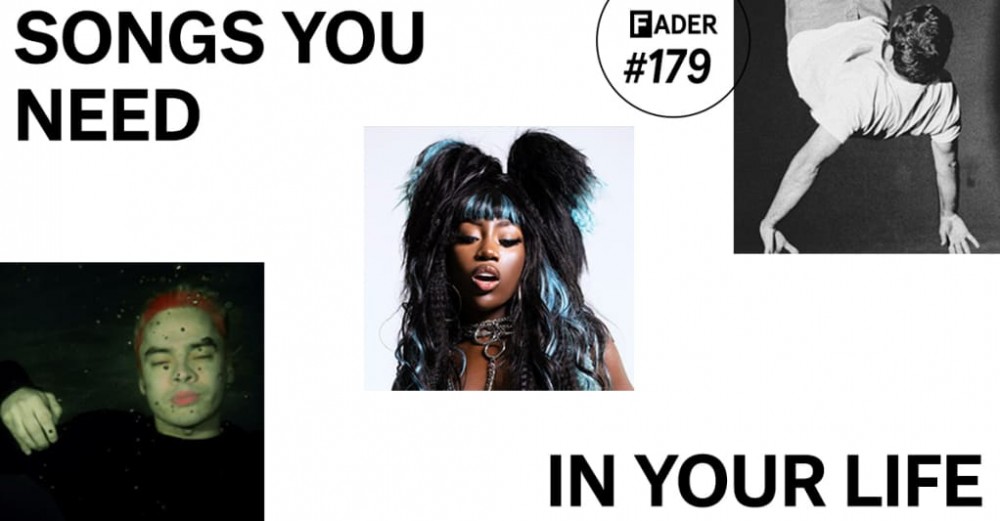 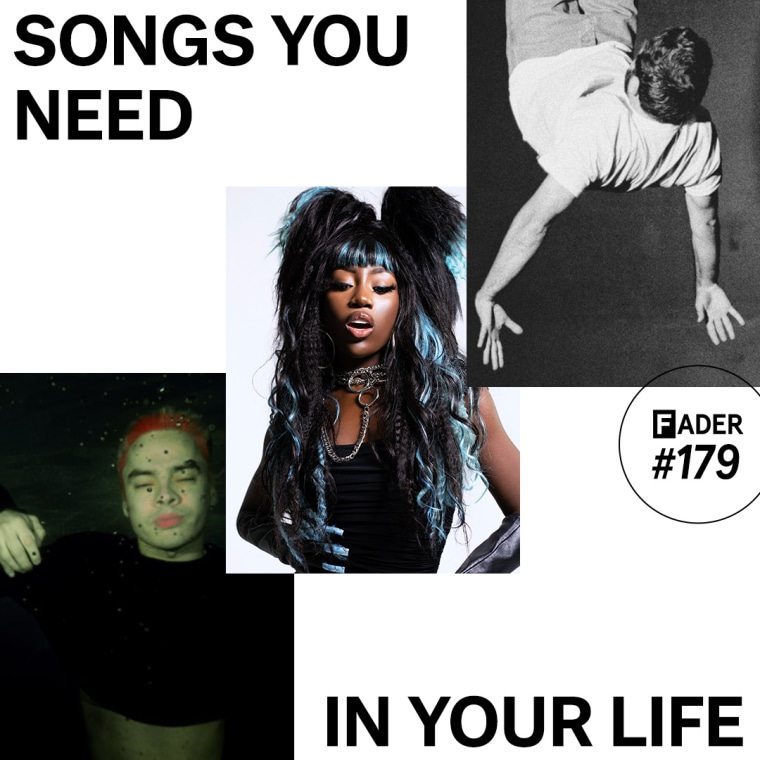 If Stockholm-based label Studio Barnhus puts its stamp on a track, you’d best drop everything and slam play. The sea-sprayed memories that Miljon deliver on “Your Brother” are no exception.

Mark my words: once this pandemic is over, Bree Runway will own these sidewalks. “Rolls Royce” punctuates the strut-worthy excellence that radiates off her debut project 2000AND4EVA.

We knew Sega Bodega and Låpsley were about to dish out something good, but nothing could have prepared us for a track as gnarled and salacious as “Make U Stay.” And here we are again, coming back for more.

For those of you rolling around your apartment and cramping up your thumbs from all the left-swiping, Fousheé sees you and she’s here to hit all the right notes.

Between this and “Something In The Way,” it feels as though Palberta are about to drop the kind of album that’s going to make everyone desperate to have gigs back. In the meantime, we’ll take all the thrills they’re offering, be it at the bodega or elsewhere.

It’s not like we’ve been starved for new Drakeo music while he’s been in prison but, man, it’s such a relief to see him back in the game on “Fights Don’t Matter.”

When Lontalius thought Los Angeles wasn’t made for whoever he’s singing to, we felt that. “Dialtone” is a real punch in the gut, but that’s what November is for.