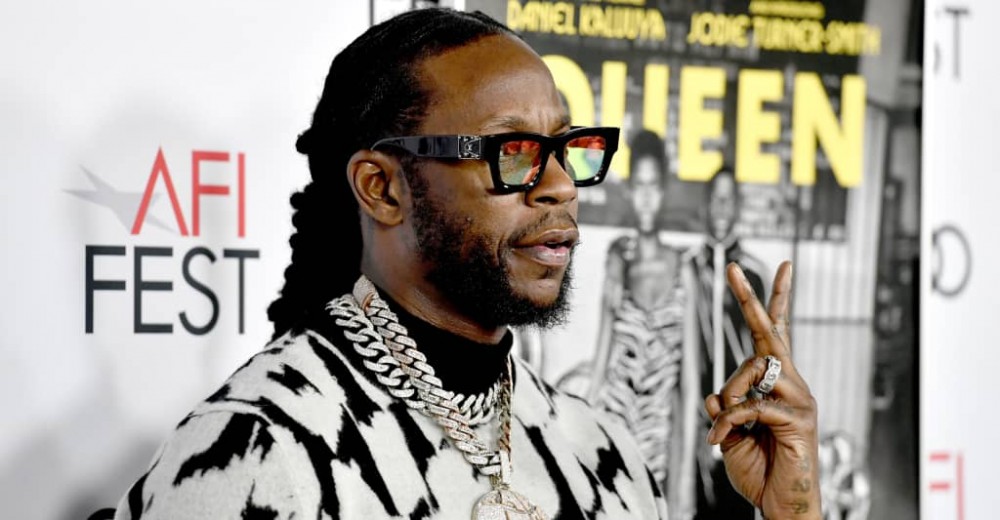 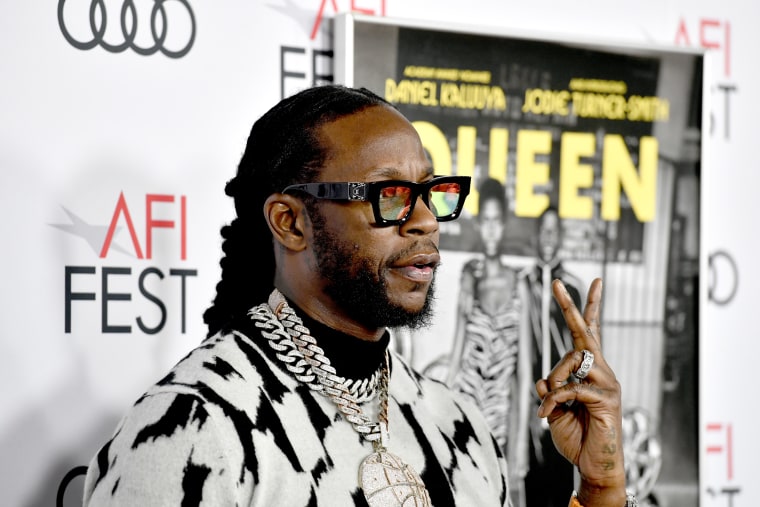 2 Chainz has released a 10th anniversary edition of T.RU. Realigion, the first mixtape he released after changing his name from Tity Boi and his first to appear on the Billboard Hip-Hop Charts. He has also announced a one-week tour with DJ Drama in late November to celebrate the occasion.

Stream T.R.U. REALIGION (Anniversary Edition) in full above and view the tour dates below.