21 Savage shares “Spiral,” his theme from the upcoming Saw movie
Written by DawnSt-Jacques 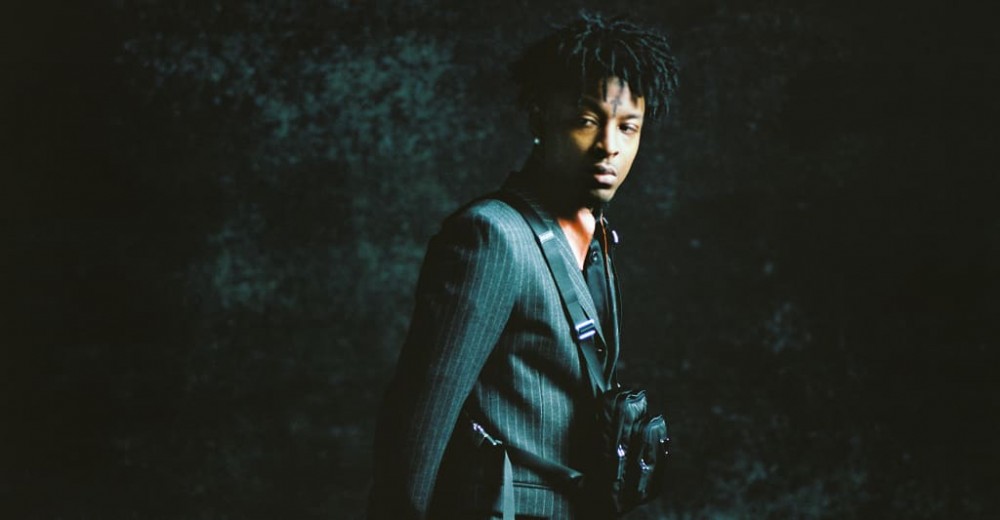 Spiral: From The Book of Saw is the latest installment in the long-running horror series Saw, and it will arrive on May 14 with a soundtrack executive produced by 21 Savage. It’s an inspired choice given Savage’s penchant for violent, cinematic lyrics, a talent that’s on display in “Spiral,” Savage’s new song from the film’s soundtrack. Kid Hazel’s beat samples the theme music from Saw, and wouldn’t you know it, the sound is perfect for a 21 Savage beat. Listen above via Pitchfork. Last October, 21 Savage and Metro Boomin shared the long-awaited project Savage Mode II.