2Dee Is Showing “No Fear”
Written by WinstonBurns 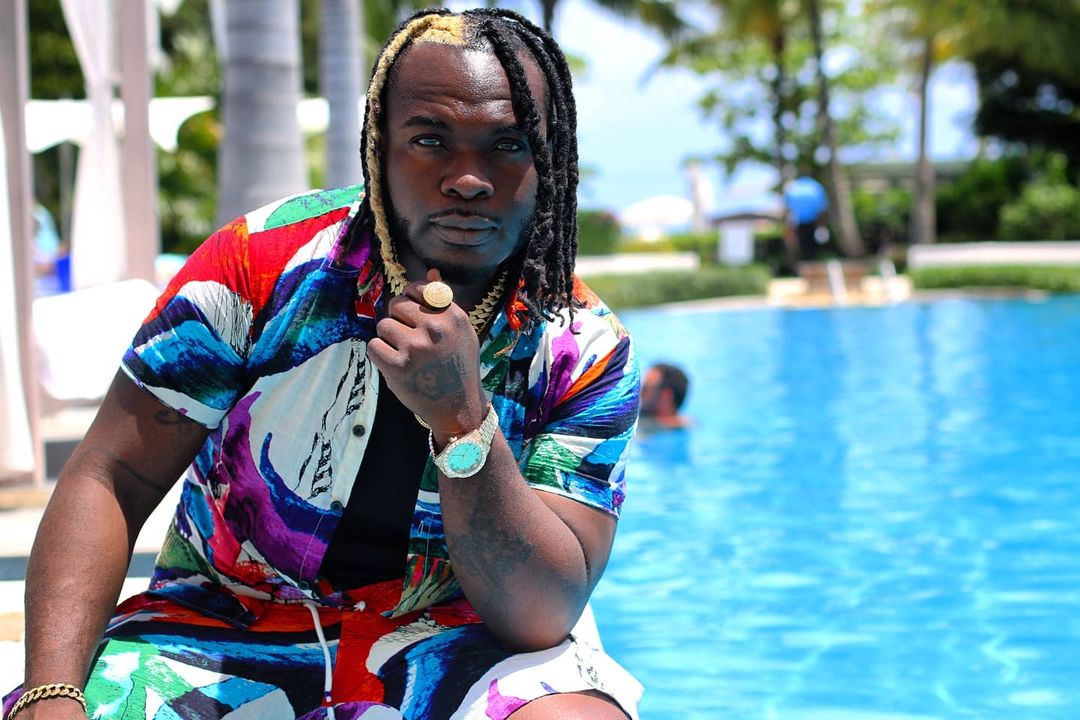 After releasing “Love Again” to critical acclaim last year, 2Dee has quickly followed up that effort with a new track. Titled “No Fear,” the song is the perfect outlet to further explore the juxtaposition of punchy power-pop form and rap atmospheres.

The song is a quick blast of pop perfection, immediately infectious with a tight, bass-led rhythm before the piano cracks open the song. At each verse, the bright disorienting lead vocals pierce through the haze in a musical move.

This is a set of stark pop with focuses on self-reflection and the realities of the world.