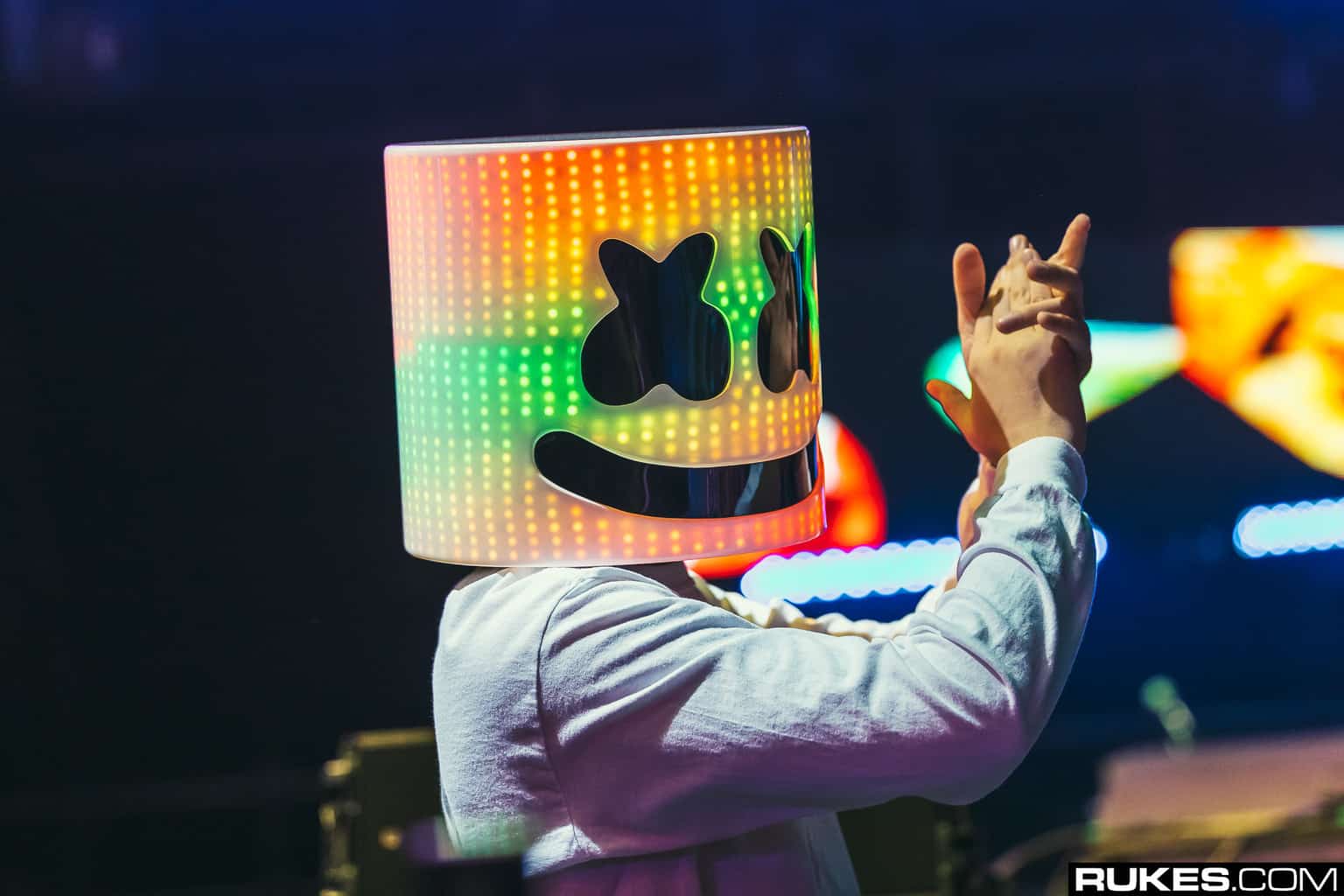 While everyone knows who deadmau5 and Marshmello is, there’s tons of lesser known side projects and alter aliases in the EDM community. While many artists tie their artist name to one particular sub-genre, artists have branched out to different lesser known aliases to share their creative abilities. Here are some of our favorite and lesser known side projects you may not know of. If any of these did catch you off guard, be sure to comment on our Facebook post with your findings.

Deadmau5 is testpilot and was in BSOD with Steve Duda

KSHMR was part of THE CATARACS

David Guetta is Jack Back

Martin Garrix is GRX, YTRAM and in Area21