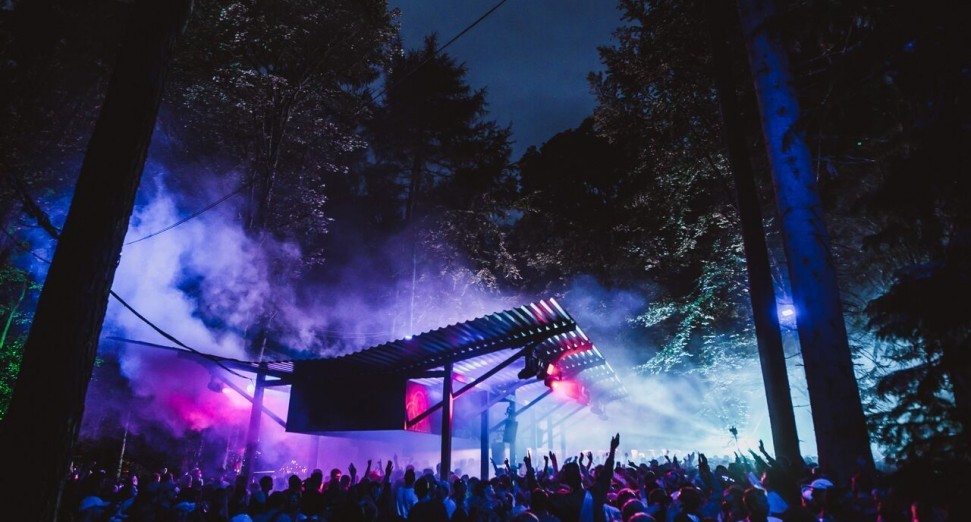 Pirate Studios conducted a survey of more than 20,000 clients (who are mostly DJs) about their habits that they have acquired during the pandemic. They released several surprising takeaways including that more than 70% of them have retrained skills, whether close to or distant from their profession.

The outbreak of COVID-19 around the world has become the hardest time for DJs in history. Many of them saw their incomes cut, others with low income and the vast majority depending on government loans, considered insufficient.

Pirate Studios, now known by Pirate, is a network of affordable 24-hour studio spaces for singers, DJs, producers, podcasters dancers, and vocalists. After being forced to close by the pandemic, they have decided to consult with various users to find out how they have been impacted by the coronavirus.

Talking to 20,000 clients. Pirate found that 70% of them are studying to acquire a new skill. While 26% of them consider themselves less likely to dedicate themselves to full-time music.

“I was running club nights in Glasgow. After cancellation clauses in contracts and flight companies going bankrupt, we’ve lost everything we’d invested in the brand.”

DJ Statistics and Other Ways They Retrained During the Pandemic

The study also found that 54% of those DJs have had a loss of their income as a result of the pandemic. Of these, 21% requested government support and only 13.5% of them had a successful request. When , 61% responded that if the opportunity presents itself, they take it without much thought.

The strong impact that the pandemic has had on the music industry is imminent. To the extent that many of them have considered or made the decision to retire from the music scene. While others have diversified their activities so that the financial impact does not hit them so hard.

Interestingly, 67% of the DJs surveyed mention dedicating themselves completely to production in this pandemic. Some of them have dedicated themselves to retrained musical skills to improve their production techniques.

Another benefit they found in this pandemic was the use of streaming platforms like Twitch. In addition to being a great way to connect with fans, it is also a considerable source of income. DJs also retrained digital marketing during the pandemic.

“It has taken everyone back to basics. Everyone, no matter who you are, is a bedroom DJ.”

You can read the full report here