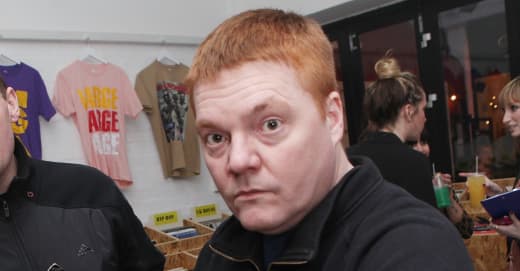 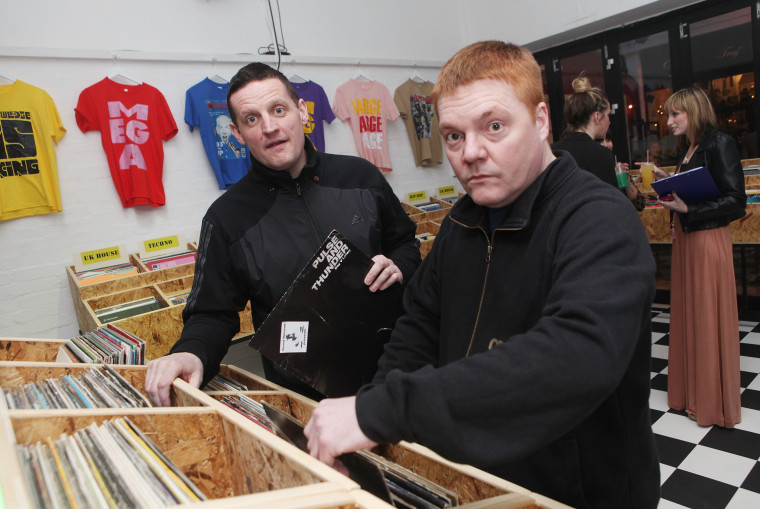 Andy Barker, a member of the pioneering electronic group 808 State since 1989, has died. He was 53. Barker’s passing came on Saturday “after a short period of illness,” the band wrote in an Instagram post from their official account. See the statement below:

Tributes to Barker appeared on social media soon after news of his death broke:

tears in my eyes. Andy Barker has passed. Gutted. Lovely lovely person. Will miss him so much. Had some great times with him. Some funny funny times.

Rest In Peace Andy Barker.
I’ll miss the man, the music, everything 🥲 pic.twitter.com/qRPiM3NmJn

These shows on Sunset Radio were phenomenal. This one is from 1990 https://t.co/QBTBQk3Kq5

After a night celebrating the unifying power of music at Homobloc, I’ve just heard about the passing of Andy Barker. Devastating news. He brought so much joy to the world. 808 forever. RIP my friend x

RIP Andy Barker. Thank you for the magic