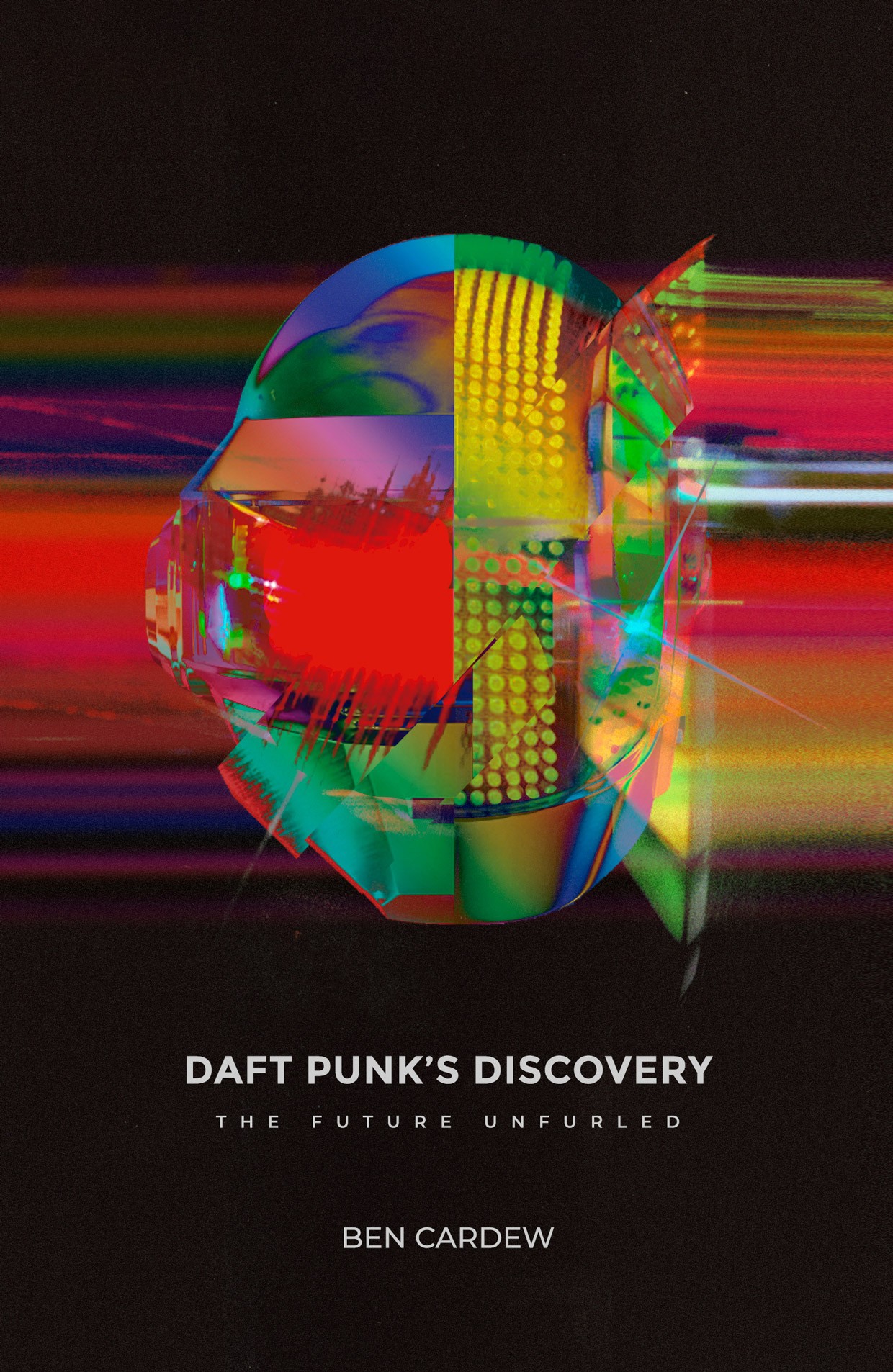 , Daft Punk will be the subject of a new book. The book, titled Daft Punk’s Discovery: The Future Unfurled, is set to drop this September. The book will tell the stories behind the creation of Daft Punk’s 2001 album, Discovery. It was originally penned by music journalist Ben Cardew before the duo’s split in February 2021.

Discovery was the duo’s second studio album and marked a major shift in their sound. In fact, inspiration came from genres like disco, post-disco, and garage house just to name a few. Songs from the record were sampled by a number of big-name artists, including Kanye West, Pomplamoose and Wiley.

However, the book will have more than the creation process behind the album. Discovery‘s legacy will be on display via a series of 25 interviews, including those with individuals who worked with the legendary duo as producers. Also, the book will feature journalists who interviewed them, and artists who were inspired by them.

Cardew wants the world to see Daft Punk under a new light. “I’ve been obsessed with Daft Punk for more than three decades,” Cardew said. “One of the main reasons I wanted to write this book, though, was because they seem to be a bit misunderstood — it’s like the legend has overtaken them and I wanted to get behind that.”

Even though Daft Punk’s Discovery hasn’t been authorized by the duo yet, it is available for pre-order in paperback and as an e-book. U.K. imprint Velocity Press, an independent publisher that specializes in electronic music and club culture books, will publish the book.