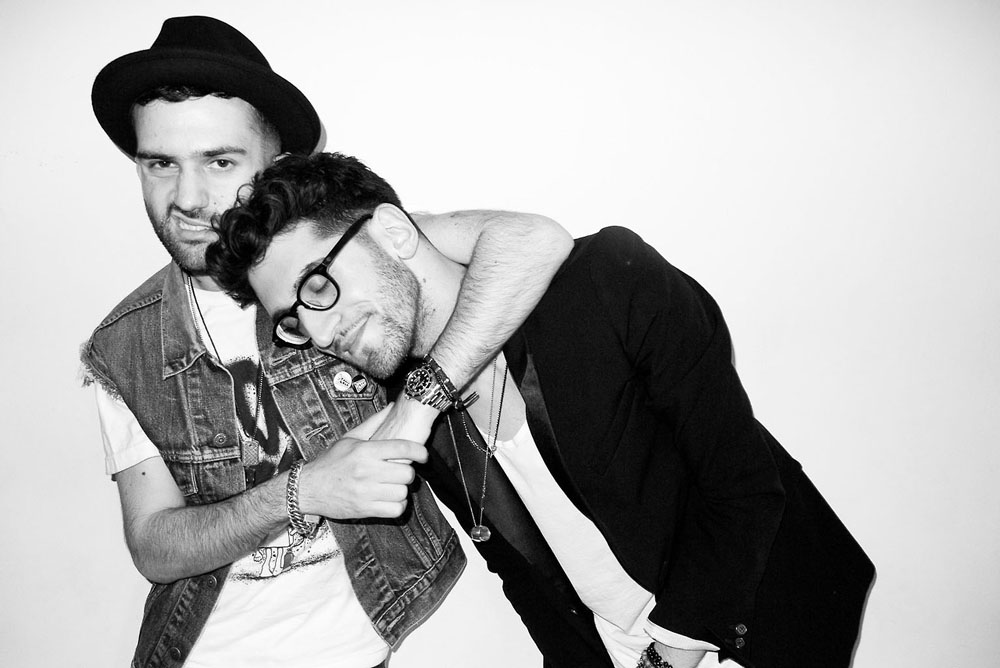 Can you believe it’s been almost an entire month since we’ve stepped into the new decade? Now that the 2020s has rolled around, many artists are taking this opportunity as a clean slate. In the spirit of starting fresh, A-Trak recently revealed a brand new project alongside his brother Dave Macklovitch. Christened The Brothers Macklovitch, the duo is ready to tackle the new decade “and beyond” in full force.

Ever since A-Trak stepped out on the scene, he’s undeniably made a name for himself. His chart-climbing tracks such as ‘Ray Ban Vision‘, ‘We All Fall Down‘, and ‘Work It Out‘ – as well his long list of awards – have made him a force to be reckoned with. We’re overjoyed to see that he’s branched out his talents – not to mention, involved his brother in this new venture.

In celebration of the brand new undertaking, they’ve “been tapping into a lot of [their] early influences,” As a result, The Brothers Macklovitch’s remix of Raphael Saadiq‘s ‘So Ready‘ was born.

We can’t wait to hear what else they’ve been cooking up. If it’s anything like this remix, 2020 will be their most successful year to date. Congrats to the brothers on this new and exciting project!