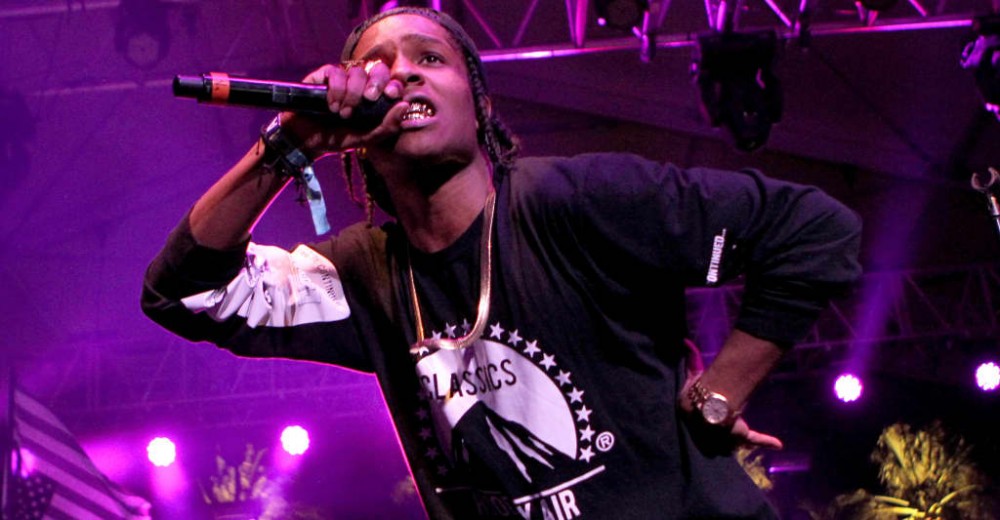 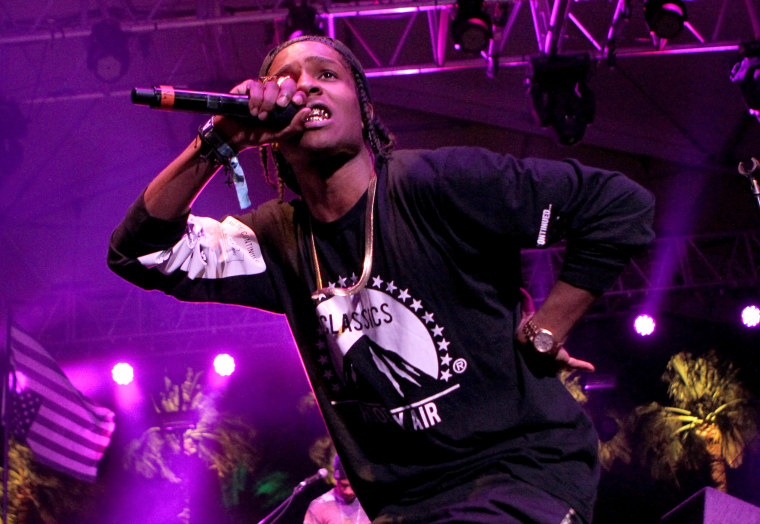 A$AP Rocky in 2012. Photo by Karl Walter/Getty Images for Coachella.

It’s already been 10 years since A$AP Rocky dropped LIVE. LOVE. A$AP, his debut mixtape and still one of his best-regarded full-length efforts. To celebrate the anniversary, LIVE. LOVE. A$AP will finally be available to hear on streaming services this Friday, October 29. The mixtape will come with a brand new song, “Sandman.” The track is co-produced by Kelvin Krash and Clams Casino, who helmed five beats on the original release.

This year, Rocky has appeared on albums from Maxo Kream, Pop Smoke, slowthai, and Young Thug. He’s currently working on a new album with vocal contributions from Morrissey.