Above & Beyond – Almost Home (Deep Mix)
Written by BerangariaFranzen 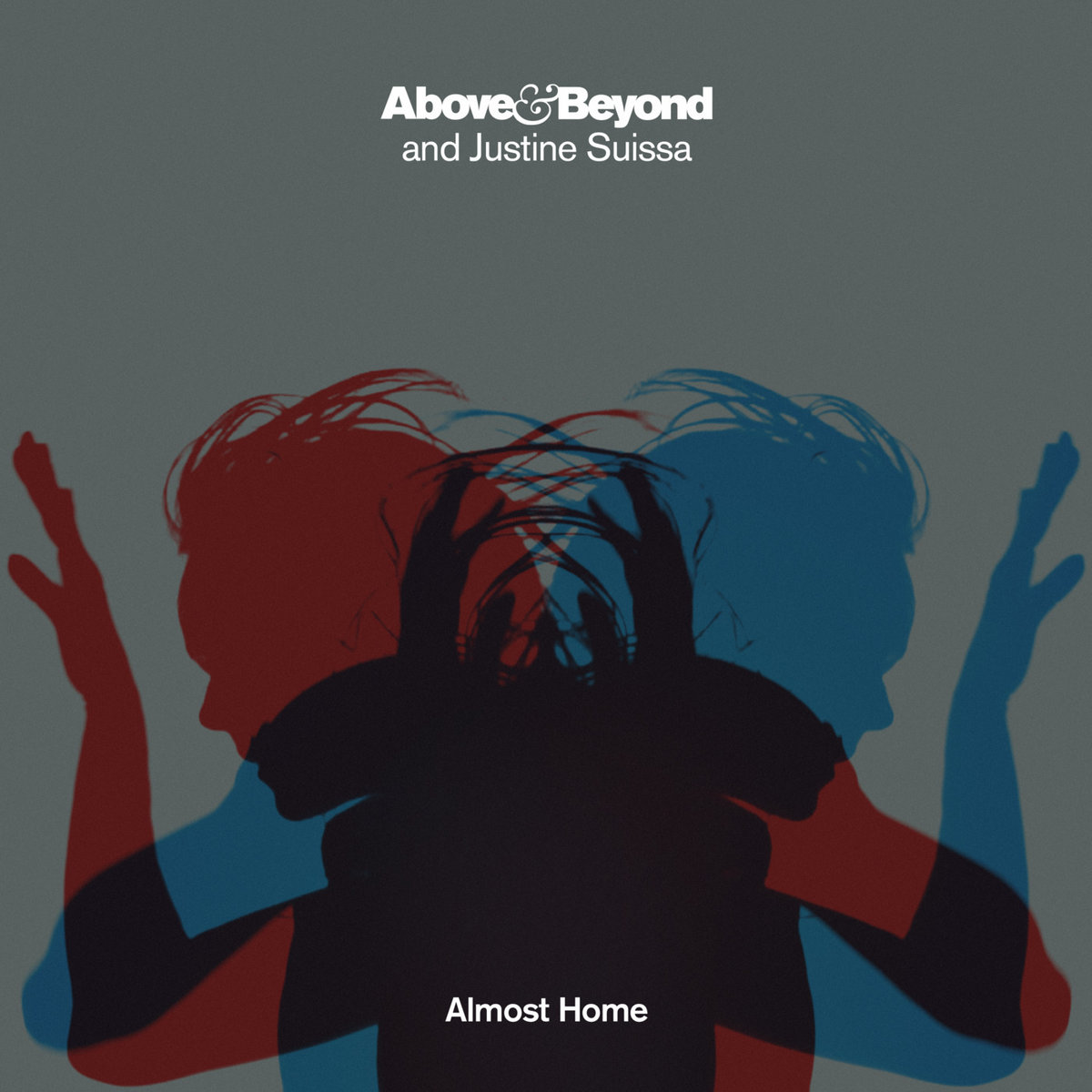 Remember Above & Beyond’s track ‘Almost Home‘ with Justine Suissa? They just released a deep mix and an extended deep mix, in addition to their club mix of the track. You know Justine’s trademark vocals, where she brings the sounds of OceanLab to this deep cut, and transforms it into a new vibe.

A&B played this edit in their set. They traversed the river before the show and treated the citizens of London to a great set. The deep mix starts off light and airy with the melody starting right away. Suissa starts singing the first verse and the tempo drops, then stops. Once the chorus hits, the drop holds a deep bassline that will leave you swaying. It’s slower and doesn’t have as much of a club vibe or pop song feel. It’s smooth, chilling, and powerful. I think it evokes a lot of emotion for lovers of the deep. You can still dance along to the chorus, it just exudes a darker tone compared to the original.

A&B share their first joint effort in four years with their long-time collaborator. This is their first club track back since the new year. As they celebrated their milestone back in September, they’re moving forward with new music. ABGT450 had over 10,000 fans attend and now Jono, Tony, and Paavo venture on their Anjunafamily Reunion Tour. They’re hitting Red Rocks Amphitheatre, Stanford’s Frost Amphitheater, and Echostage in D.C.

Since 2000, A&B and Justine worked together after their OceanLab formation. Those sultry sounds will never be forgotten and we’re happy to see it reviving. Check out their deep mix below.