Above & Beyond Announces Launch of Reflections, the Third Label Under the Anjuna Umbrella
Written by DawnSt-Jacques 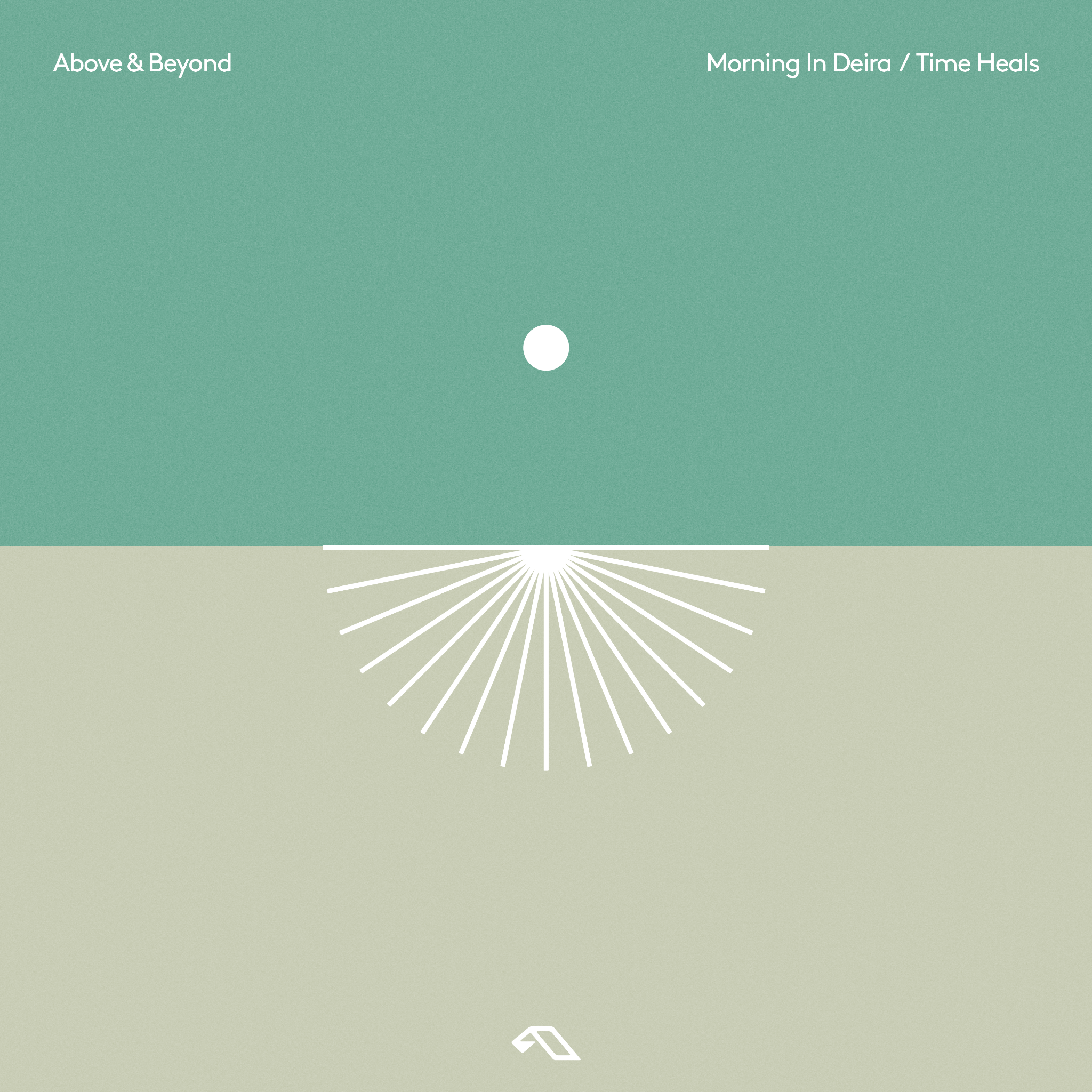 Joining Anjunabeats and Anjunadeep, Reflections is the third label under the Anjuna umbrella, the company founded by two-time Grammy-nominated trio Above & Beyond in 2000 to release their music. Reflections is the new home for the London-based organization’s ambient, downtempo, and alternative releases. Originally the title of a track on ‘Flow State’, Above & Beyond’s landmark 2019 album, Reflections is a downtempo classic which emerged from a serendipitous sunrise yoga session on the Burning Man playa in 2014 and the gorup’s highest streaming album, with over 300 million streams.