Above & Beyond Drops Surprise Meditation Album
Written by WinstonBurns 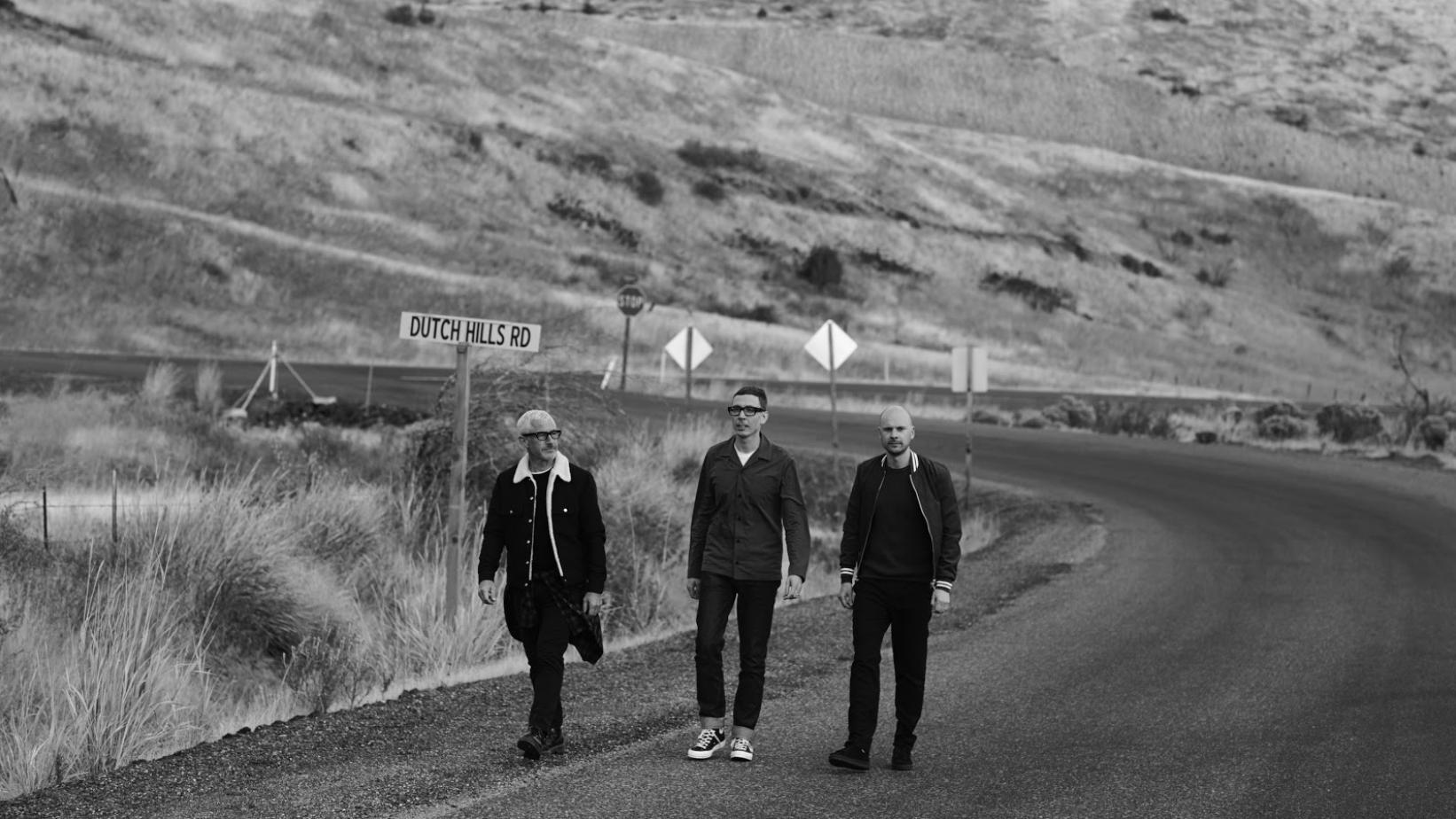 2019 feels like it was only just a few short months ago. In fact, I remember the day that Above & Beyond‘s dropped back in July of that year. What we didn’t realize was how it was released at one of the most opportune times in the world. Just a few short months after that, we went into lockdown. We needed many tools to make it through. More than ever, we’ve needed our friends, family, pets, or anything to help lean on and then boost us up. Another thing that we all relied on in one way or another was music. Again, that’s why this Flow State LP release was perfect. The two hour journey assisted so many in the world with gathering their minds and thoughts and working on their mental health.

Suddenly, on June 17th, streaming platforms announced that A&B released a surprise Flow State album. This time around, the 2 hour album is broken up into two parts. The intro features New York-based yogi Elena Brower, who also was present in the first edition. Her intro was recorded entirely in one single improvised take. She clearly has been a part of this project for a reason! Then, there are four tracks afterwards that are titled ‘Rain‘, ‘Wind‘, ‘Night‘, and ‘Winter‘. Following those, there are edits of those four sessions. This album features outstanding ambient soundscapes that were recorded in the forests of Finland.

Take a break from the world and listen to Flow State using Spotify below! Or, find it on the world’s biggest yoga and mindfulness playlists on Apple Music, Amazon, Deezer, and more.