Above & Beyond Reunite With Justine For “Almost Home”
Written by UbertoSmith 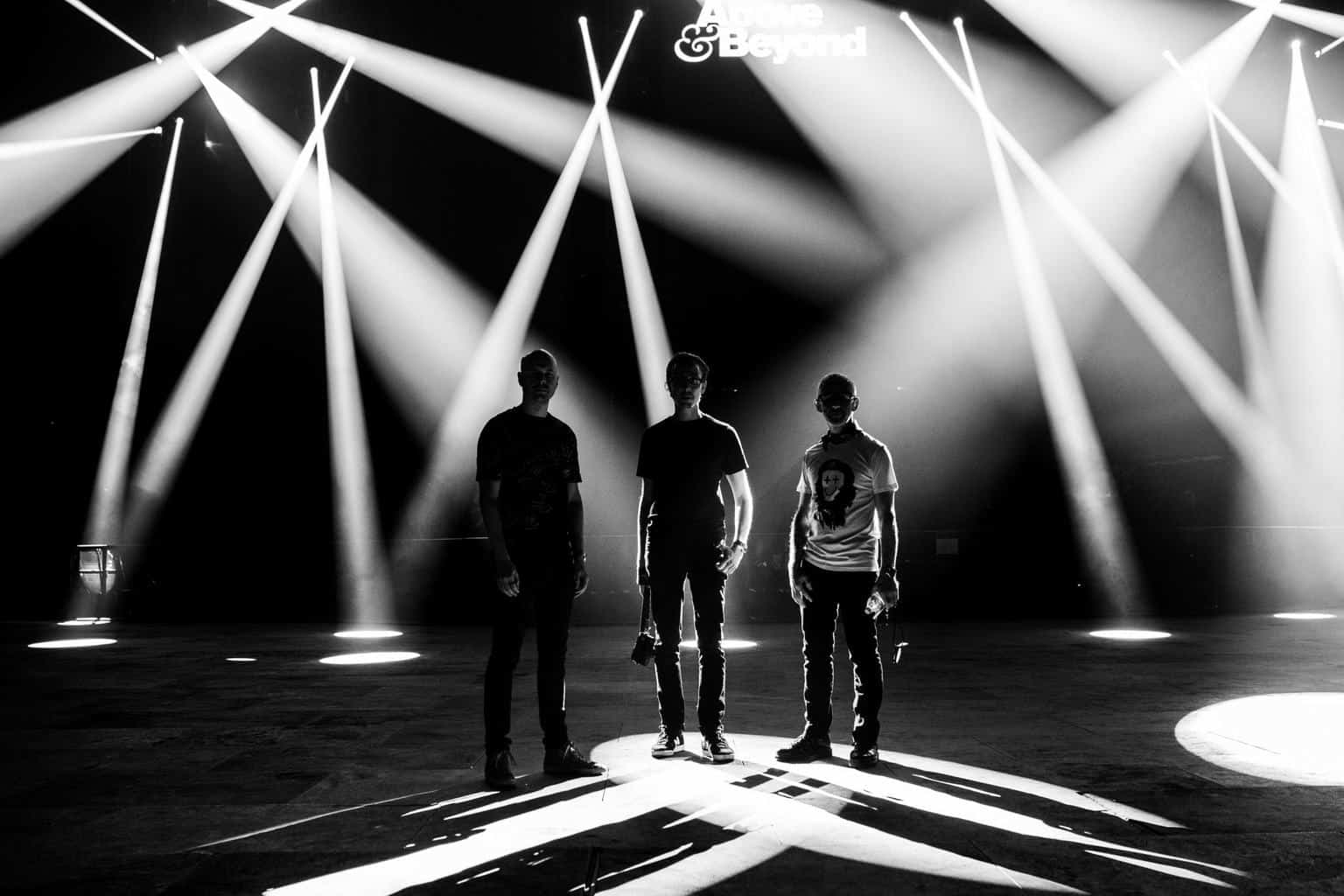 have teamed up with an old friend for their first club track of 2021. Justine Suissa collaborated with the group on this single, titled “Almost Home”, their first collaboration in over four years. This highly anticipated release is a great lead into the upcoming Group Therapy 450 in London and the Anjunafamily Reunion Tour in the United States.

Earlier this month the group teased a picture of their silhouettes with the addition of one more member. Instantly, fans knew what was happening and were in an uproar with comments of “Justine!” and “OceanLab is back!”. Justine, Jono, Tony and Paavo have been working together since 2000 when they formed the group OceanLab. Since then, they’ve done projects such as “Sirens Of The Sea”, “Alright Now”, “Cold Feet”, “Another Chance”, and their Acoustic II tour in 2016.

“Almost Home” and its Club Mix check every box of what fans want from this epic collaboration. Head-bobbing melodies, chords with the perfect pinch of grit, and the vocals of Justine taking it ‘home’. Above & Beyond and Justine – “Almost Home” is available now via Anjunabeats.