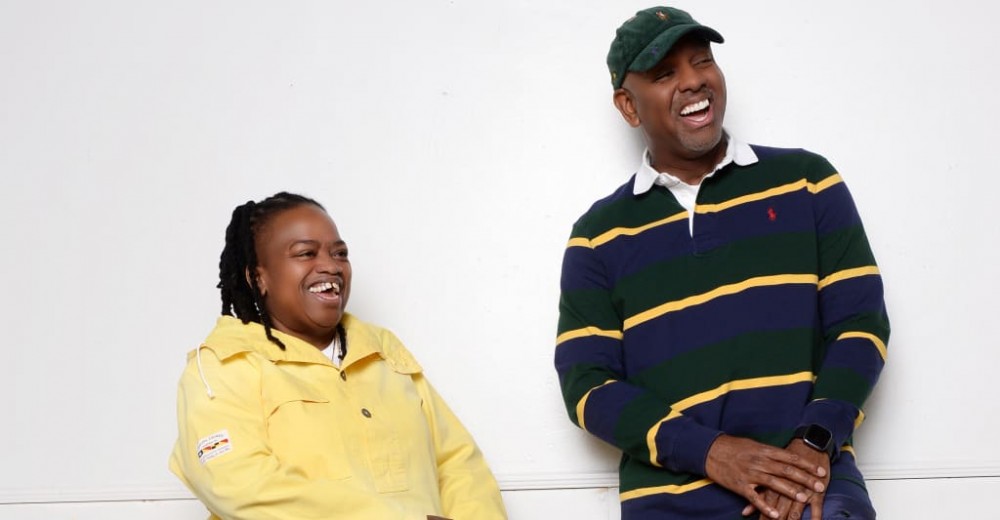 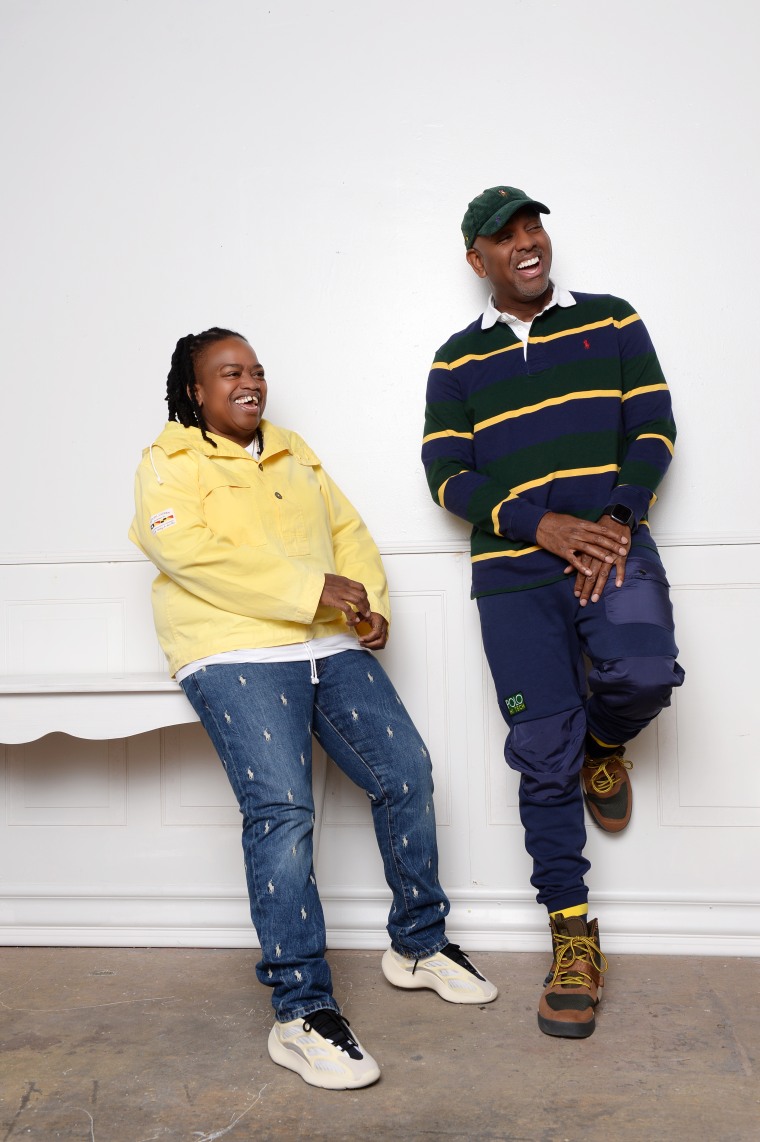 In the late ’90s, two artists named E.P Da Hellcat and Olskool Ice-Gre began tearing up the Chicago rap circuit and beyond under the alias Abstract Mindstate. They released one album, 2001’s We Paid Let Us In!, shelved another, and retired from the game roughly 13 years ago. They’re back in a big way in 2021 with a new album called Dreams Still Inspire, entirely produced by Kanye West and out under his label YZY SND on August 6. Their lead single “A Wise Tale” is out now, and it’s very much an amber-encased throwback to Chicago rap’s breakout era.

Dreams Still Inspire will feature a verse from West, as well as appearances from Luka Sabbat, Tony Williams, Deon Cole, and Jonquia Rose. The album’s release will come alongside a new documentary on the group titled We Paid Let Us In! The Legend of Abstract Mindstate. You can watch a trailer for that below, following the straem of “A Wise Tale.”