Actually, Astroworld Security Guard Was Not Drugged During Stampede
Written by DawnSt-Jacques 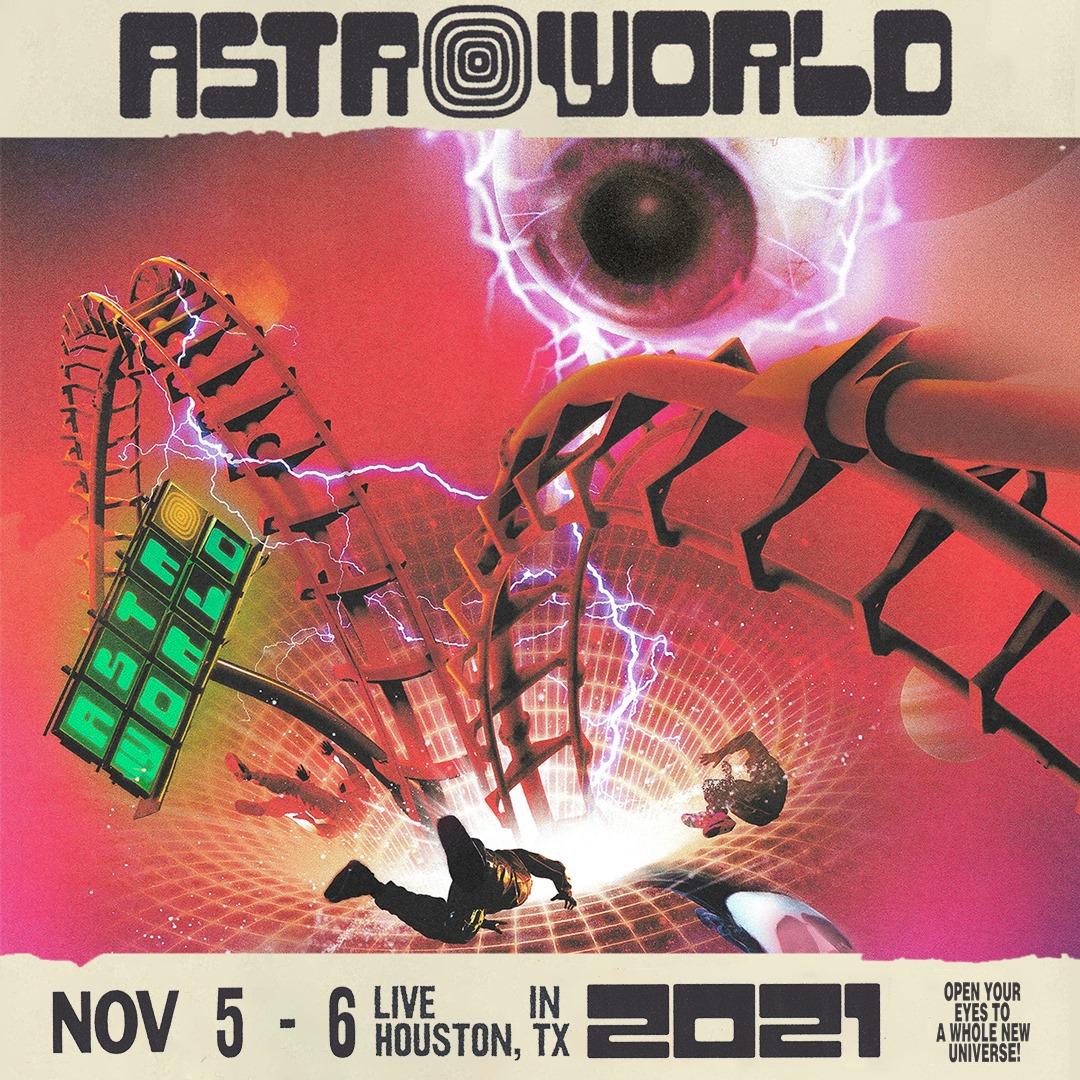 Houston Chief of Police, Troy Finner, held a press conference on Nov 10th with new information about the that occurred last week. During a crowd surge that injured over 300 people and killed ten, the report said that a security guard had been “pricked” by a needle. Upon further review, it appears that the security guard was actually knocked unconscious from blunt force trauma to the head.

Finner stated, “He said no one injected drugs in him, so we wanted to clear that part up”. In a dark moment for music festival, this at least offers a glimpse some humanity. At least we are not stabbing each other with needles.

This tragedy has lead to much debate about responsibility and safety at music events the world over. In a 50,000 person event, where it takes 40 minutes to shut down after police declare a “mass casualty event”. Who is accountable? Civil Lawsuits have been filed against performer Travis Scott and promoter Live Nation.

Mr. Scott has been criticized, arrested, and charged in the past for inciting poor behavior at his concerts. He has even encouraged fans to sneak into his shows inciting acts of rebellion. Live Nation has similarly been called out for prioritizing profits over the safety.

Experts weighing in suggest that crowd density is the key factor that shows up again and when looking at these crowd surge events over the years. Music festivals have become quite the cash cow in this day and age, and with bottom line driven promotors seeking to sell as many tickets as possible, that often doesn’t leave much room to dance, let alone breathe, and this is where the problem lies.

Festivals can alleviate this by creating barricades to divide crowds into smaller subsets. They can have simultaneous performances at different stages to prevent crowd bottlenecks. But as we have seen with Astroworld, this technique doesn’t always work.

At Astroworld, Non-ticketed fans had breached the festival barriers as early as 9AM. And many fans stormed the festival gates to obtain exclusive merchandise that is known to have a high re-sale value. When the crowds began to surge, this created pinch points near the stage. People became too closely packed and this resulted in human death.

The Houston Police Department has pointed their finger at Live Nation to take more responsibility in pulling the plug on the event. After more than one attendee was administered CPR, the HPD informed production to shut down the event. The police themselves do not have the power to pull the plug. Only the production team has the ability to do that.

There is an ongoing investigation led by the Houston Police Department. And they have every intention of holding officials and officers accountable as necessary. This includes private security companies that often employ third party security staff. HPD will talk to the FBI on Friday.

Former AEG Live CEO Randy Phillips weighed in with an industry perspective “we are over securing and over insuring all participants in a way we probably wouldn’t have pre-Astroworld”. Let’s hope that our festival promoters think about human density in the future. We all need a little room to breathe.