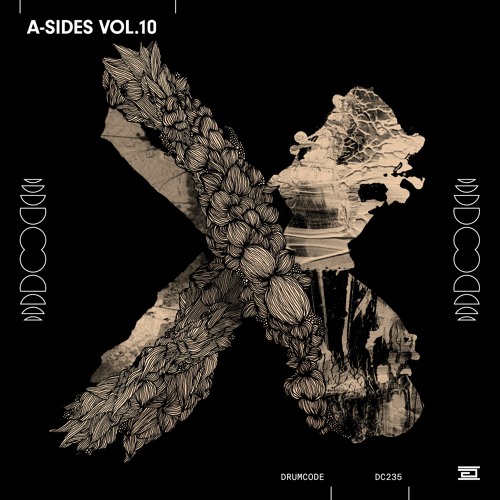 Adam Beyer is seriously giving techno its recognition this year. The tenth volume of his Drumcode ‘A-Sides‘ compilations series releases December. This is going to be the second edition of the beloved compilation series for 2020. A rare treat, indeed, as it follows .

For now, he’s previewing two tracks–one of which is his own. First up is ‘Galactic Rainbow‘, a hard-hitting cosmic weapon from the start. Jay Lumen leads the way with a spicy bass line that will make your fists pump. The infectious melody echoes in the background while synths reverberate within your ears. From intermittent breakdowns to the energetic buildups into the drop, this song is a surefire dance floor banger.

‘Changes‘ is chief Beyer’s special appearance with a progressive techno track. Filled with organic tones and spacey atmosphere, this is his first original A-Sides contribution since 2017. Resting at 132 bpm, the alien synths pair well with the hi-hats and claps. What do you think of it?

Stay Tuned, There Will Be More

Ramon Tapia brings us the muscular gem ‘Drum Control’, a ruffneck techno track with a barrage of synapse-tickling synths. Victor Ruiz, Drumcode’s most prolific contributor of 2020 showcases ‘Love Story’, featured on DCR514. Perhaps you may remember it from its huge vocal lead. Zimmz also makes it on with ‘Tension’, a deep squelchy groove with a silky synth interlude. Thomas Hoffknecht debuted on Vol.9 and makes his return with ‘Escape’ while Veerus joins with ‘I Know’.

Buzzy newcomer Lilly Palmer gives us ‘Amnesie’, a brilliantly pummelling and eerie cut. Alex Lentini & Stomp Boxx, Patrick Berg, and Bart Skils also make the compilation. You’ll have to wait and see what they serve up, but knowing Beyer, the best in talent will be here. Trippy vocals, funky rhythms, no-nonsense thrills, you name it. We’re going to get it.