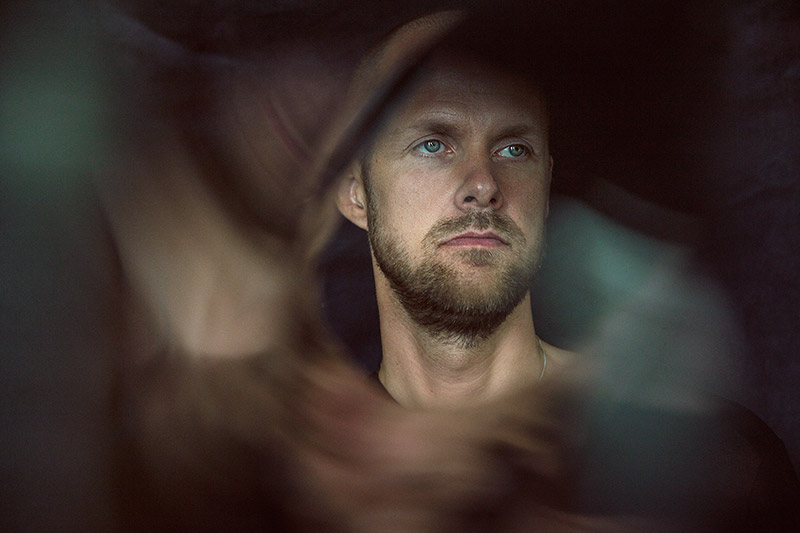 With a short video teaser of 15 seconds, Drumcode founder Adam Beyer invites techno fans to sign up to what appears to be a big party in an unknown location until the moment.

Meanwhile, Beyer recently made his debut in the tenth volume of his Drumcode ‘A-Sides‘ compilations series. For now, he’s previewing two tracks – one of which is his own. First up is ‘Galactic Rainbow’, a hard-hitting cosmic weapon from the start.

The prestigious techno producer also had time to perform at Tomorrowland’s Around The World digital festival. The Swedish talent took the control of the decks offering an at the CORE stage.

Although Beyer still has many details to unveil about this new Drumcode event in September 2021, we hope that COVID is under control by then. After many canceled events, happiness will return to techno fans if this show can go on.

Make sure to sign up to receive more details about this mysterious event.