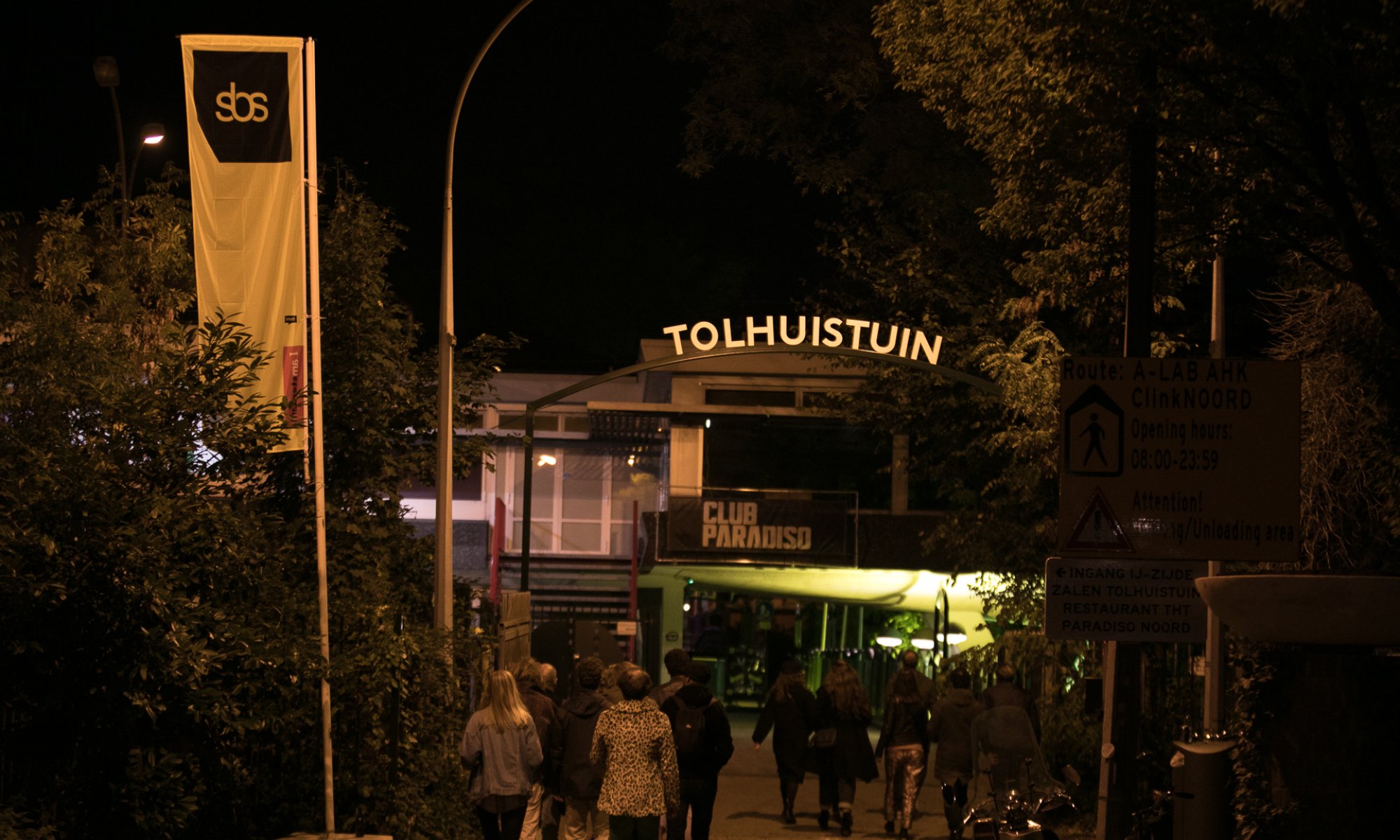 A month and a half after announcing its conference will take place in an “,” Amsterdam Dance Event (ADE) has revealed it will host several limited capacity live events. Among the events will indeed be some shows.

“A select number of Covid-proof seated concerts and cross-cultural projects under the ADE Specials banner is set to take place in Amsterdam in close coordination with the city council,” ADE stated on Wednesday.

“The ADE team has worked hard to be able to deliver the best possible ADE experience while ensuring public health and government guidelines.”

The five Amsterdam venues participating so far are Bimhuis, Concertgebouw, Melkweg, Paradiso and Paradiso Noord. Programming and ticket details will be released in the coming weeks, along with more venues. In addition to the venues hosting “multidisciplinary concerts and projects,” ADE is presenting “a virtual celebration of dance culture for a global audience.” The digital content will include “DJ sets, artist talks, studio tours, masterclasses, artistic cross-overs, a film program and much more on a brand new, freely accessible online platform.”

In May when Dutch Health Minister Hugo de Jonge stated that massive events would only be possible with a Covid-19 vaccine, . But in late July, ADE announced that the conference would take the form of an extended digital program with “limited physical networking elements.” Organizers based the decision on the pandemic limiting travel to Amsterdam for the broader international audience.