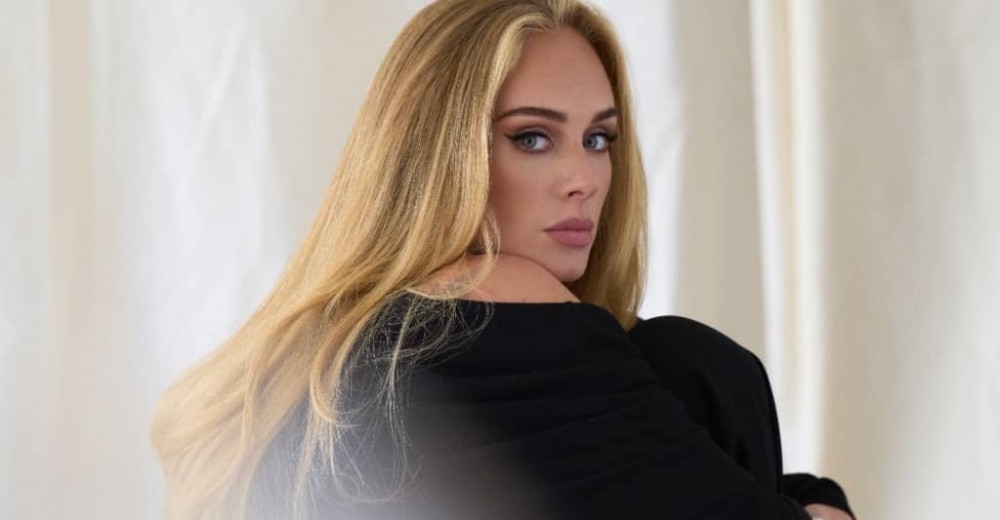 Adele has confirmed details of two huge outdoor London concerts scheduled for 2022. The London-born singer will play hometown dates at Hyde Park. The headline shows will be part of the annual BST Hyde Park festival and will mark Adele’s first U.K. live shows since 2017. Tickets go on general sale from 10am, Saturday October 30.

“Easy On Me,” Adele’s new single, broke Spotify’s record for the most streams in a single day. The song debuted on October 15 with 24 million streams in 24 hours. It will feature on her upcoming album 30, due for release on November 19.

Speaking about the album in a statement shared on social media, she compared the album to “my ride or die throughout the most turbulent period of my life. When I was writing it, it was my friend who came over with a bottle of wine and takeaway to cheer me up. My wise friend who always gives the best advice. Not to forget the one who’s wild and says, “It’s your Saturn return babes fuck it, you only live once.”