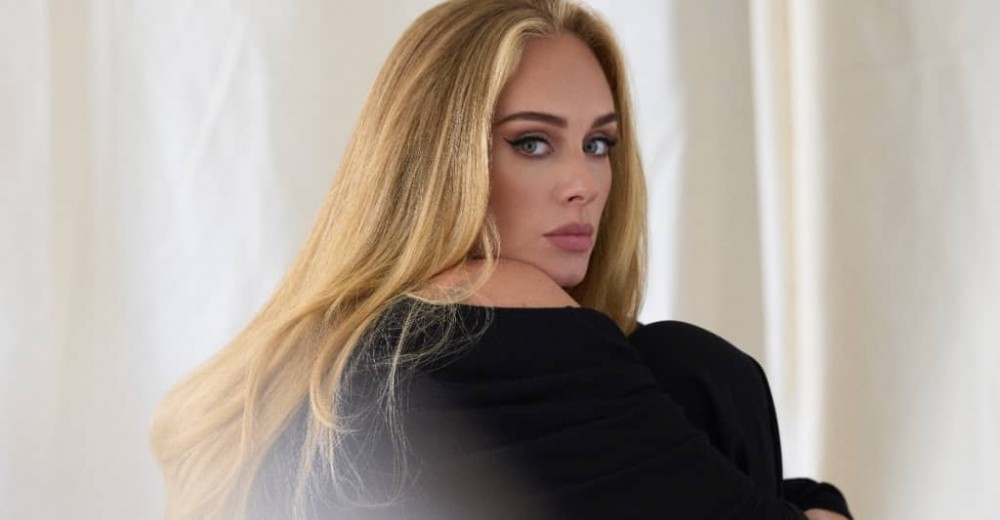 Adele has shared the first single from her upcoming fourth studio album. “Easy On Me” was co-written by Adele alongside Greg Kurstin, with whom she also wrote 2015 single “Hello.” Press play on the Xavier Dolan-directed video above to check out the song.

“Easy On Me” will feature on Adele’s new album 30, which is out November 19. Speaking about the album in a recent statement shared on social media, she compared the album to “my ride or die throughout the most turbulent period of my life. When I was writing it, it was my friend who came over with a bottle of wine and takeaway to cheer me up. My wise friend who always gives the best advice. Not to forget the one who’s wild and says, “It’s your Saturn return babes fuck it, you only live once.”

In a recent Vogue interview Adele confirmed she worked on 30 with Inflo, Max Martin, Shellback, Ludwig Göransson, and Tobias Jesso Jr among others.