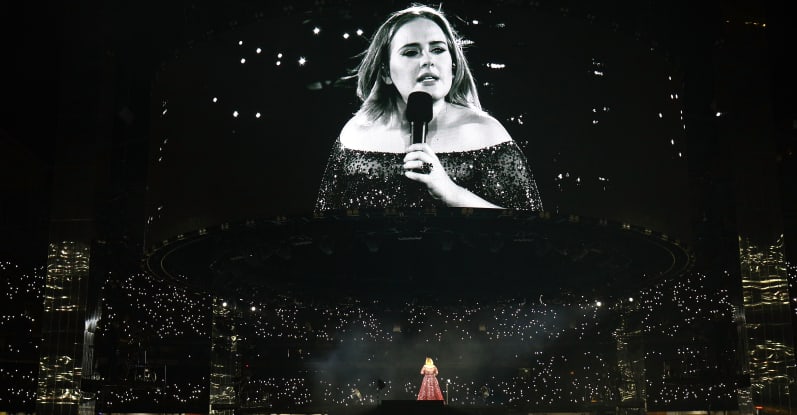 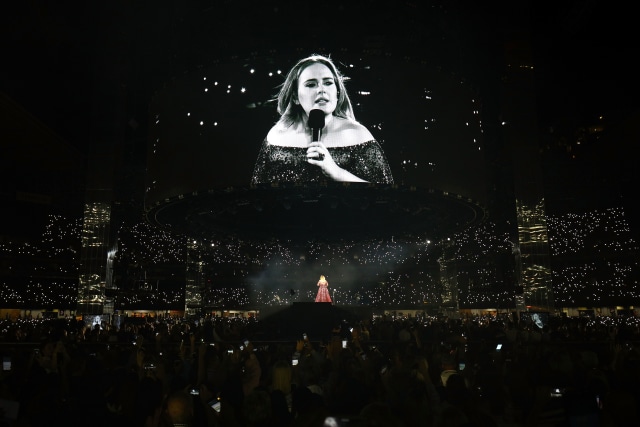 Sony Music has ordered a half-million copies of Adele‘s upcoming album, 30, ahead of its November 19 release date, Variety reported Wednesday. This news comes at a time when vinyl is already in short supply, as renewed demand for LPs has driven retail chains such as Walmart and Target to enter the market. These factors — combined with the pandemic supply chain issues that have plagued nearly every major industry dealing in physical goods in recent months — has led to widespread manufacturing delays. For artists, the gap between release date and shipping date continues to widen.

Adele is not the only mega-star whose need for vinyl has put stress on the market recently. Taylor Swift‘s re-release of Red, the 4-LP “Taylor’s Version,” drops the same day as Adele’s 30, and Swift also reportedly finished her record early to ensure it would ship the same day it went live on streaming. And Ed Sheeran said his new album, =, had to compete with records from Coldplay, ABBA, and Elton John as well in order to meet its October 29 release date.

Meanwhile, artists without massive budgets will have to wait much longer to see their albums on wax. Most musicians have grown accustomed to waiting nine months for their vinyl to be ready, but some like Against Me! frontwoman Laura Jane Grace are forecasting even longer delays in light of recent events.

If you’re in a band and you DON’T finish recording a new album in the next 3 months the vinyl won’t come out until 2023. No pressure though

Let’s say tracking is done end of January, mixing and mastering is gonna take at least a month never mind artwork and test pressing approvals, all that with vinyl pressing plant delays, that’s a 1st qtr 2023 release if not 2nd