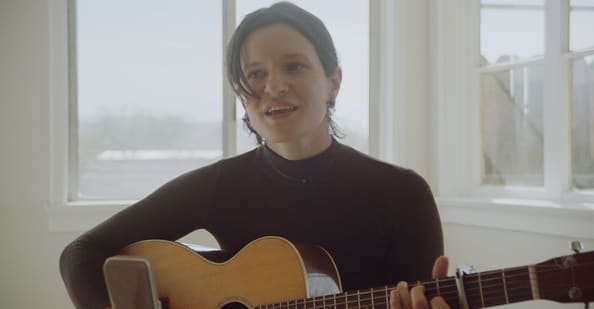 Most recently, the singer shared the video “forwards beckon rebound,” another single from songs, which dropped back in October. Big Thief’s last album Two Hands dropped back in 2019, with one of its tracks, “Not,” nominated for Best Rock Song and Best Rock Performances Grammys this year.