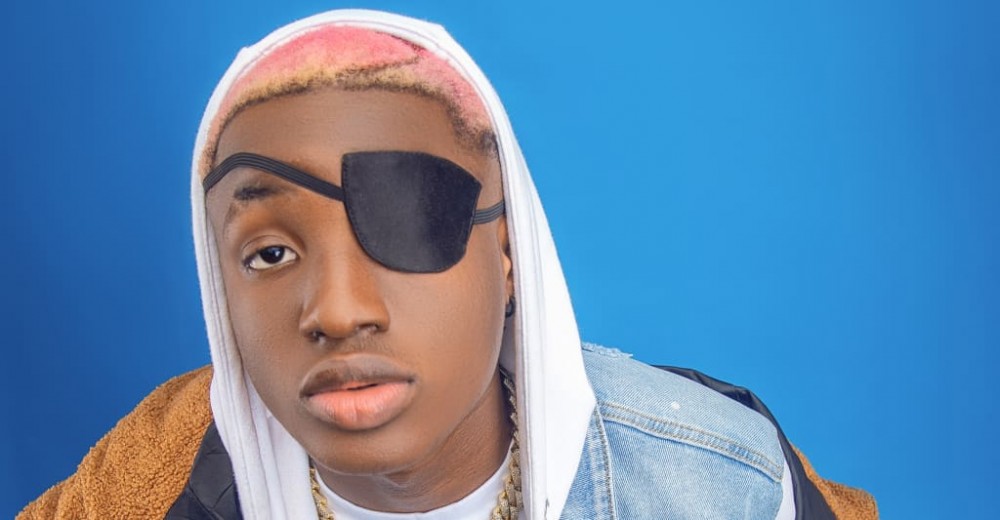 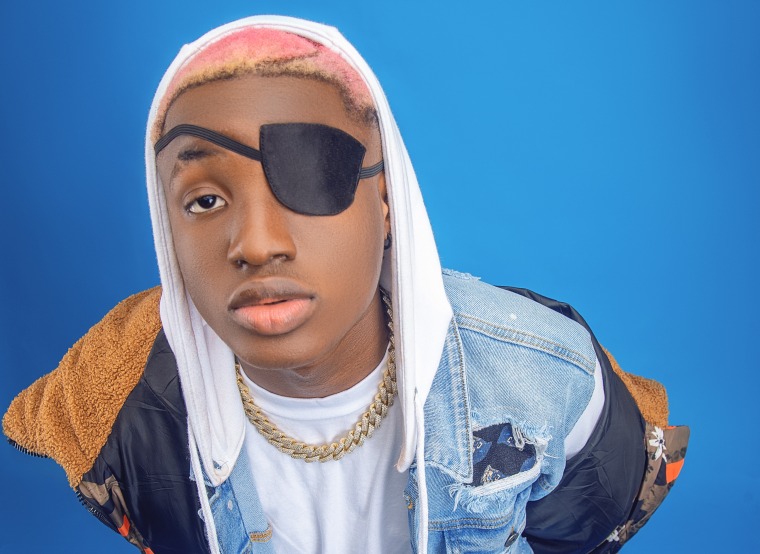 21-year-old RUGER might be new to the afrobeats scene but he holds his own against Jonzing World labelmates D’Prince and fellow protégé Rema in the video for new song “One Shirt.” The Lagos resident emerges from the dirt in a creepy graveyard scene with mummified dancers on hand to prove that not even the long dead can resist RUGER’s joyful sound, a style he has dubbed “AfroDancehall.”

All three artists connect on Kukbeats’ lilting production, filled with afrobeats percussion and a devilish guitar solo that reaches a crescendo as RUGER catches aflame in the video’s intense climax. RUGER, who cuts a distinctive figure with bright pink hair and an eye patch, keeps things simple and stresses that he’s “straight chilling” while “mixing Hennessey.”

Speaking to The FADER via email, RUGER said: “’One Shirt’ expresses the struggles determined youths like myself had to pass through before the breakthrough.”

RUGER will drop his debut EP later this year, Check out the “One Shirt” video below.