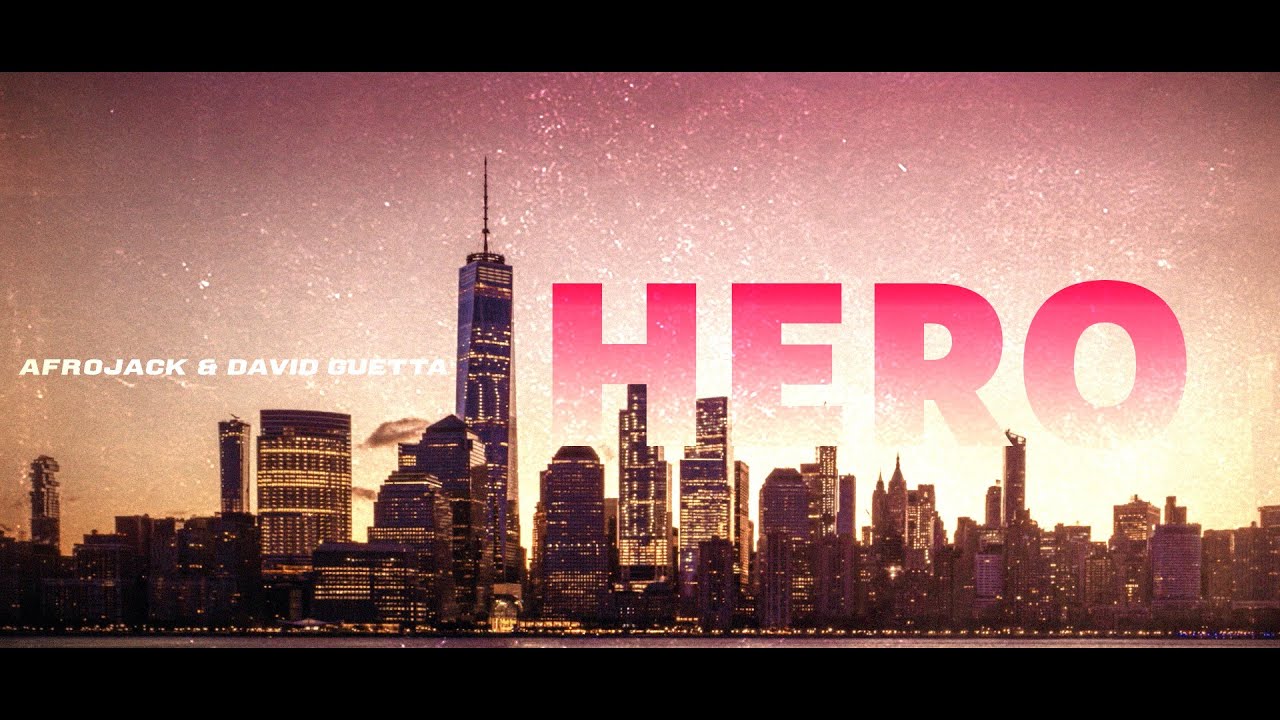 As trends in music change, so do artists. We’ve seen everything from big room, to progressive, future bass, trap, and even pop take the reigns as the dance worlds ‘hot’ genre. Not all artists are able to adapt to this, just as not all artists can weather the test of time. Two artists who have been able to adapt, and also stood the test of time thus far, are that of & . For a perfect example of this, look no further than their latest collaboration, ‘Hero‘.

‘Hero’ is a callback to an earlier time in dance music’s history. One, who in my opinion was dominated by the likes of artists such as David Guetta, and later Afrojack. Just take into consideration Guetta’s 2009 album ‘One Love‘. Afrojack’s debut album, ‘‘ features similar soundscapes as well.

In an with EDMTunes, Afrojack had the following to say about ‘Hero’:

“The main inspiration behind ‘Hero’ is doing a song that we have basically been doing since we started. We have not done them for a long time though… The thing is with ‘Hero’ even though it sounds very familiar to what we were doing 10-12 years ago, it still feels brand new.”

“Now the song, it’s here, it’s coming, and I’m actually nervous for the first time because it’s something I’m so familiar with, like doing dance music, big room drop, big drops, big vocals, big chord progression. But it’s also kind of scary because we’re doing it at a time where no one is doing it.”

If there was anyone who could reignite the progressive house movement, I’d be willing to bet my money on acts like Guetta and Afrojack. With that being said, I highly recommend giving ‘Hero’ a listen, and seeing what you think about the tune for yourself.

After having listened to ‘Hero’, I can’t help but be reminded of David Guetta’s 2009 smash hit ‘When Love Takes Over‘ with Kelly Rowland. With that being said, if you’re a fan of progressive house music, then I think you’re going to love ‘Hero’. With a runtime of 2:51, Afrojack & David Guetta‘s new tune is out now on Wall Recordings, and can be streamed below, enjoy!

Be sure to check out EDMTunes exclusive interview with Afrojack, .