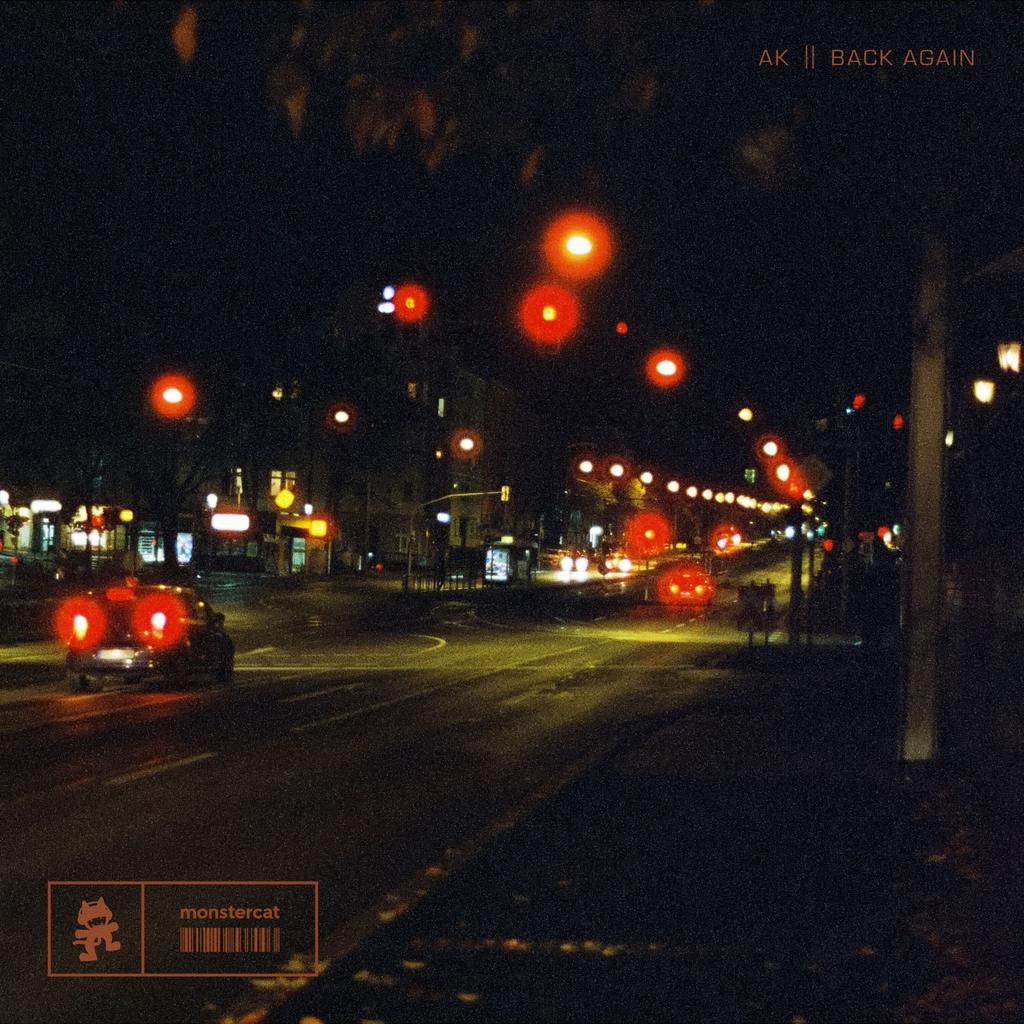 ambient producer AK makes his debut on Monstercat through the release of ‘Back Again‘ which is out via Monstercat Silk! It’s an ethereal and introspective piece that evokes a great sense of nostalgic perseverance guided by the producer’s sonic choices. The producer is quite renowned for his tracks that revolve around soundscapes, inspired by his surroundings. It’s a beautiful sound filtered through his creative process, shaped through field recordings juxtaposed by urban landscapes.

“I wrote “Back Again“ after taking a break from music to move places. The track is about feeling accomplished again for the first time in a while, and also draws influence from the new area I moved to, which is a lot more vibrant than where I had lived before.”

Throughout, ‘Back Again’ is touched with warm synths alongside soft percussion leaving us in a state of hypnosis. Furthermore, the producer has a lot to offer in terms of his sound, especially with the inclusion of organic elements. Overall, it’s a fitting merger of AK and Monstercat which has us deeply curious as to what we might get next.

Listen to AK mark his comforting and ambient debut release on Monstercat via the release of ‘Back Again’ below!