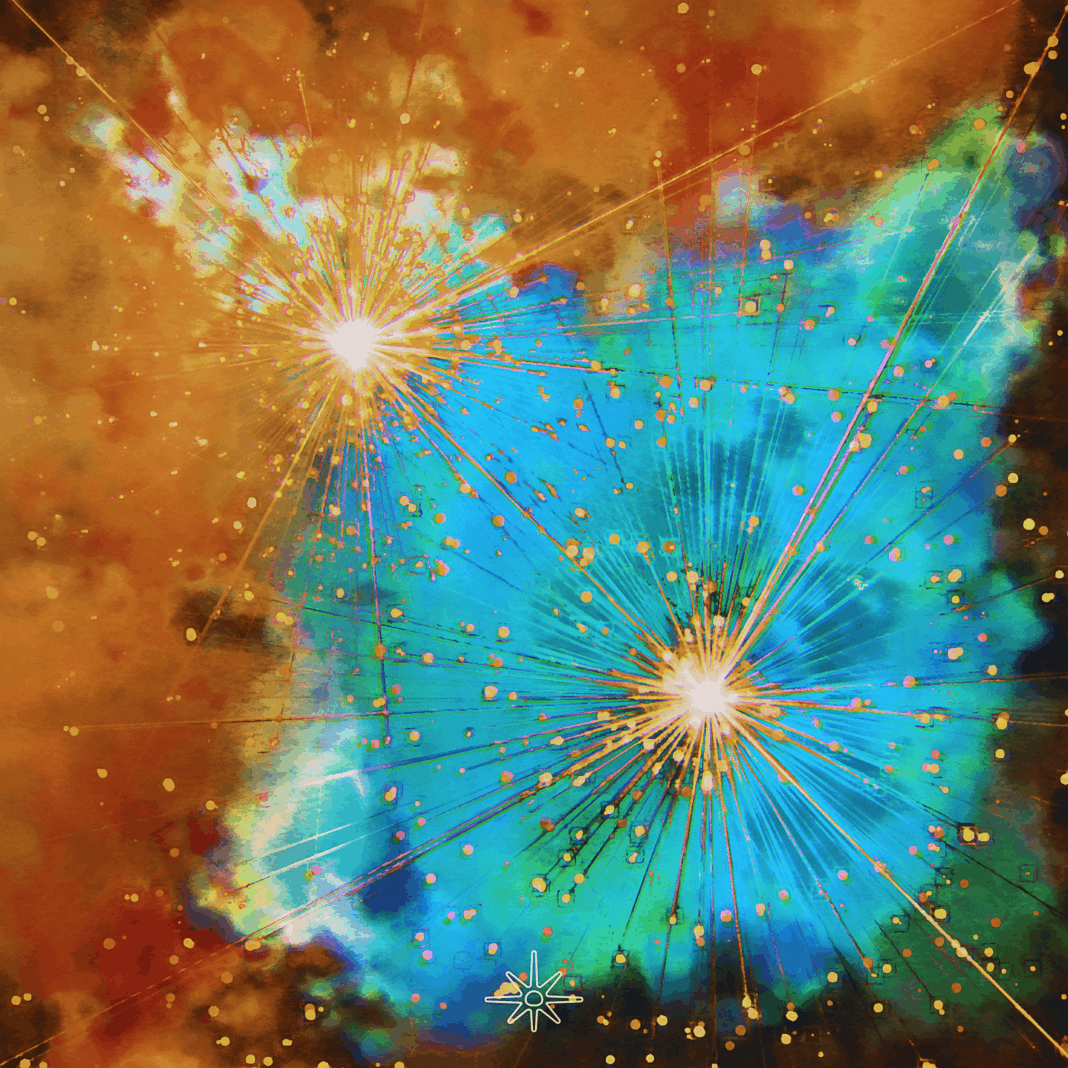 Ahead of his debut album EGO DEATH, Burlington-based musician Kai Maynard AKA ALEPH delivers “POLYMER.” A fascinating electronic producer indeed, ALEPH is known for his off-kilter melodies and wig-splitting bass work that rejects traditions and embraces the formless nature of sound. Following his releases on MAD ZOO which include his dreamy single “OMEN” and his collaborative 2-part single “Semblance” and “Inbetween,” ALEPH is back with a riotous new single titled “POLYMER” released via Renraku. The debut single from his inaugural studio album aptly titled EGO DEATH, “POLYMER” is a fearless track guided by cutting-edge electronic landscapes and dizzying drops. Leaning towards the heavier side of his already-impressive catalog, “POLYMER” is aggressively innovative.