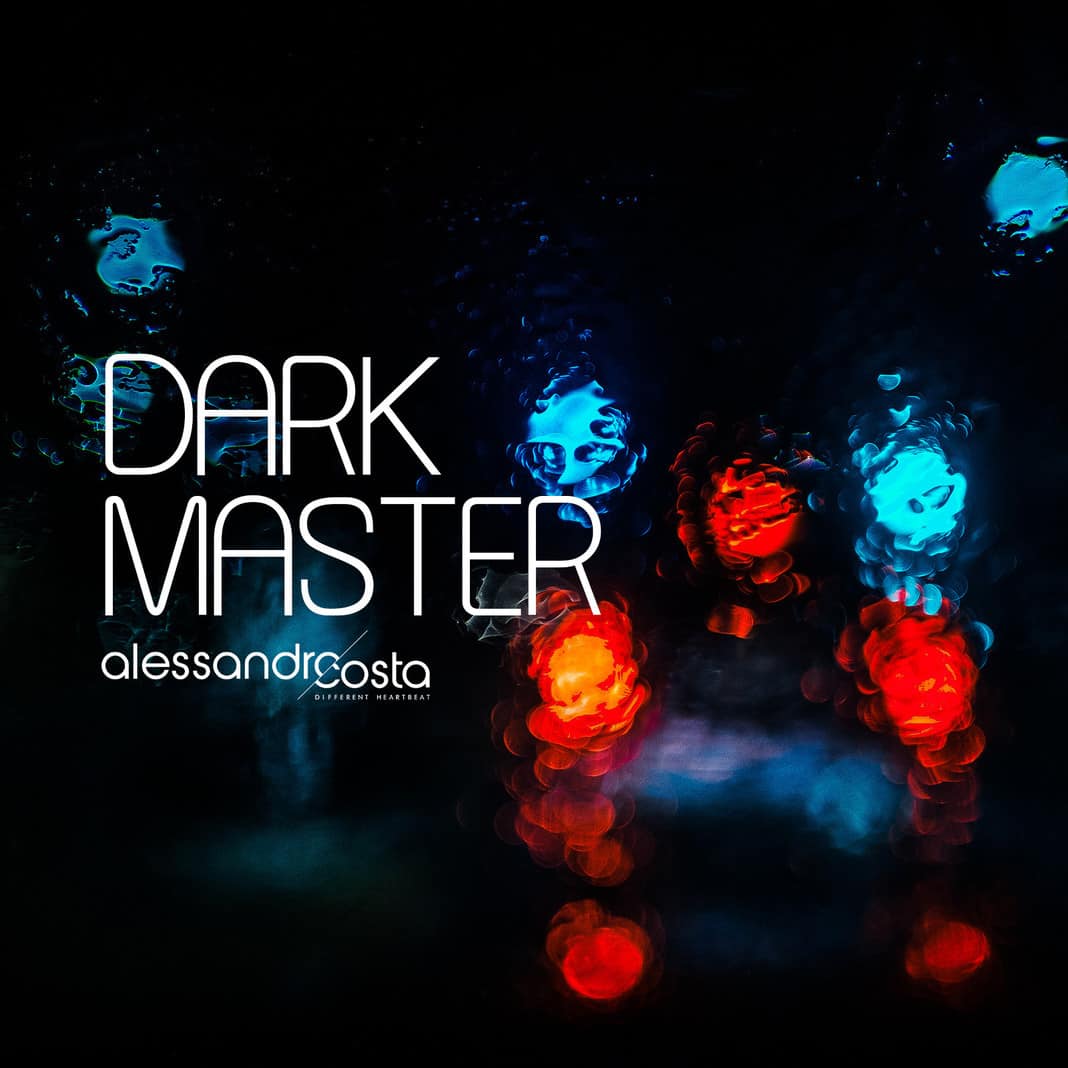 Immersive percussion traits allow the energy of the song to  come out, as slow-churning brass juxtapose an eerie tone in the single. Low bass and deep house melodies catch the attention – Costa showcasing yet again his dynamism and ability to write and arrange something both fluid and catchy from the core on out.

Alessandro Costa: “I tried to reach an underground club atmosphere. I imagined a very small club, one of those one’s where it is almost impossible to be admitted –  smoke, lasers and crowd.”.

With the success of ‘This Is How I Live,’ and ‘Just Be Free,’ having the soloist nearly clip the 100K mark across streaming channels in under 4-tracks, Costa’s efforts aren’t going unnoticed in the scene.