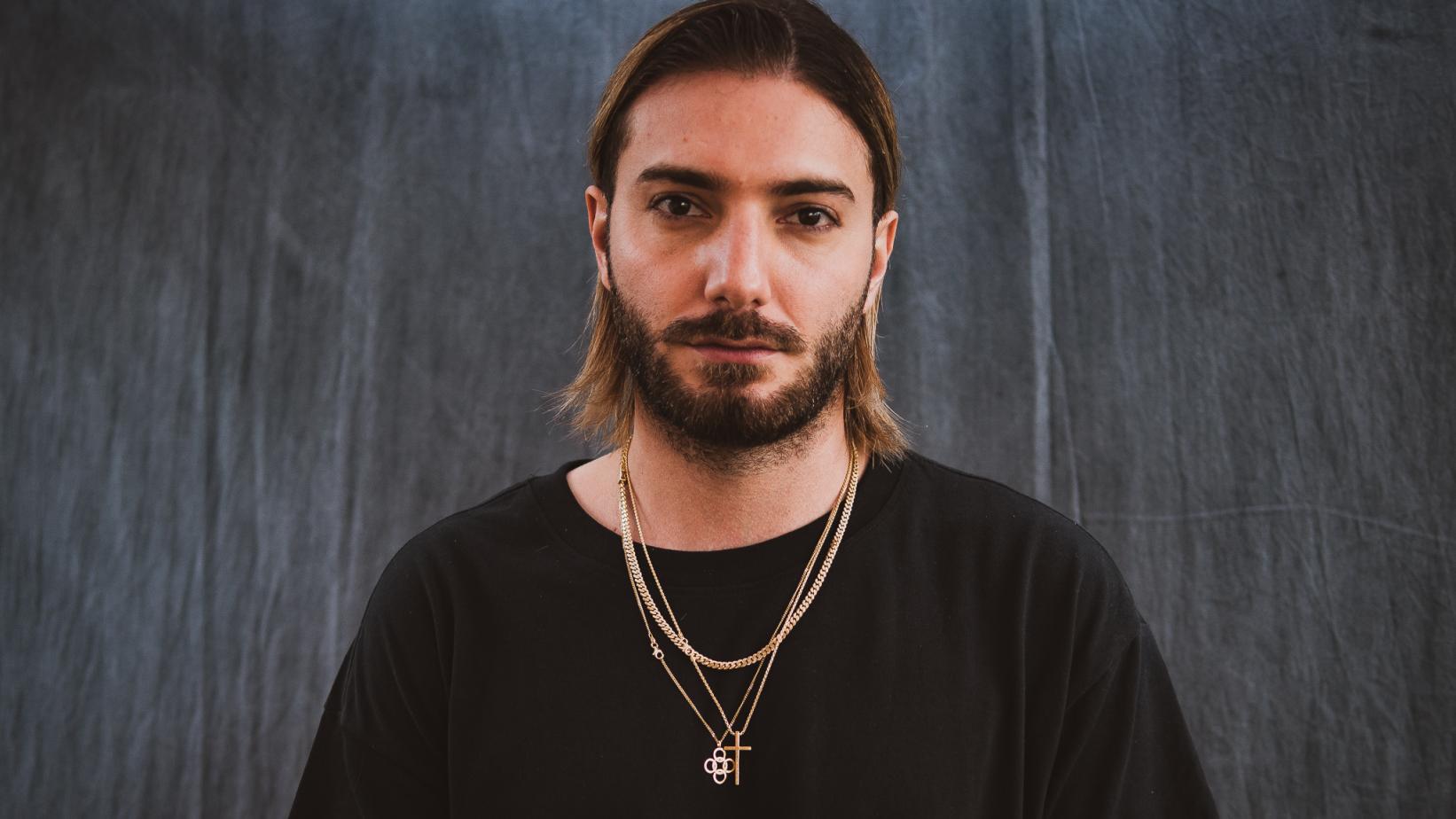 There’s been a lot of movement on the Alesso front this week. Just yesterday, the artist announced that he will be in Los Angeles at the Skylight at Row DTLA at the end of July (23rd & 24th). And now, he and his team have announced even more!

About 2 years ago, the Swedish producer ventured away from the mainstream scene. He dove head first into the return to progressive house and house records and he named the new project PROGRESSO. Volume 1 brought around power chord progressions, brief vocals, and melodic synths all with particular and familiar drops from back in the day.

And now, on June 4th, we can expect the second edition of PROGRESSO to arrive! Even though it has been two years, it’s been clear that Alesso has been working hard during his time off. Many are sure to be going back to his past rolodex to enjoy his music all over again until release day.