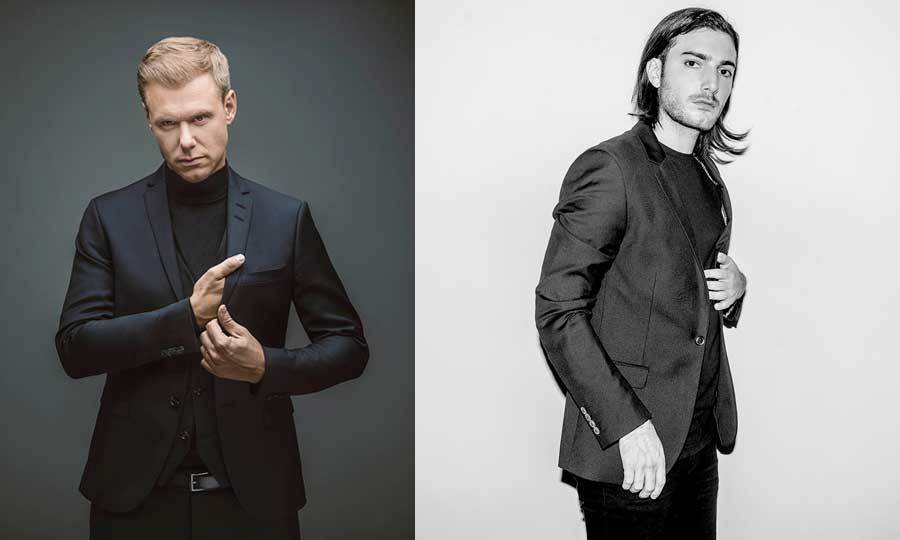 Two of the biggest DJs have announced a brand new collab. Progressive house titan and all-time trance great revealed yesterday that they have a new track together. It is titled ‘Leave a Little Love’. It’s crazy to think that this is actually the first time the two have worked together.

Two of the best to ever do it come together for a brand new collab. Alesso and Armin Van Buuren are two of the most prolific DJs in history. They’ve created countless anthems and gathered millions of fans with their music. Now, they have a new track together, and we’re excited about this one. While the combination might not sound as common as one may expect, it will certainly be an amazing one. Whether they go through the road of progressive house, trance, or a sound more focused on pop music remains to be seen. Both Van Buuren and Alesso made the announcement of their new track on Twitter, which you can check below.

This is the first time these two DJs come together to collab on a track. Their sounds, although different, are undoubtedly powerful enough to make this track a memorable one.

Similarities Between Alesso and AVB

As we said before, Alesso belongs to the realm of progressive house. Armin might as well be the king in the trance kingdom. However, we’ve seen them go out of their genres before in order to explore a more popular, tropical sound. My guess is that they will do the same on this one. Hopefully, their song isn’t just another track designed to top the lists and be played on all radio stations. Alesso and Armin Van Buuren have a collab on the way, and we’re hopeful it will be an amazing one. Stay tuned here at EDMTunes to make sure you listen to this brand new track as soon as it’s released!