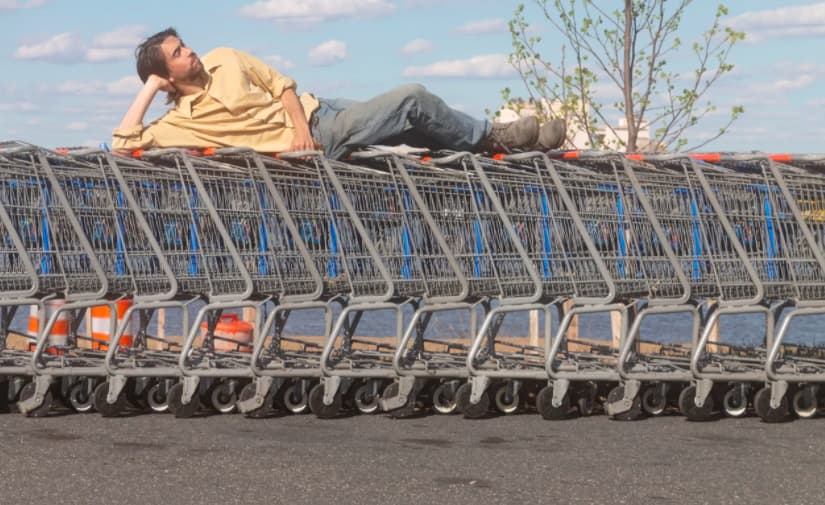 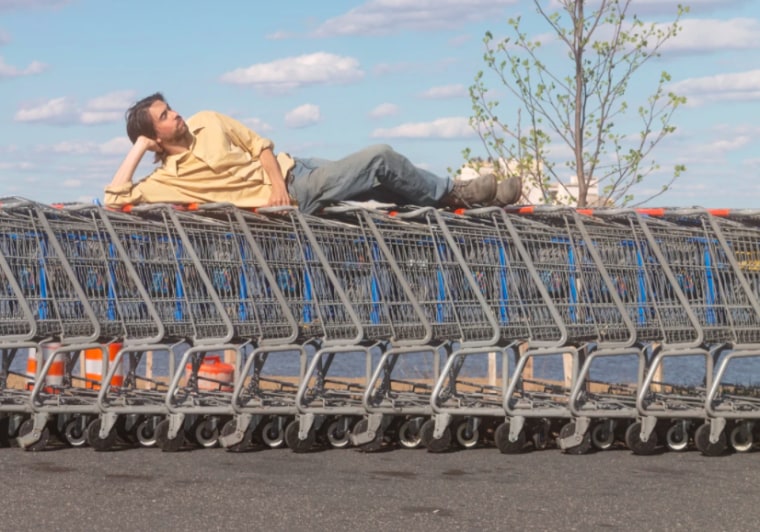 Chris Maggio for The FADER

More than a decade after its initial release, the artist formerly known as (Sandy) Alex G has remastered his 2010 debut LP Race and uploaded it to streaming platforms. In addition, he’s printing a limited run of vinyl LPs of the record in an effort to support his touring crew as they continue to wait out the pandemic. The records were bought out by mega-fans mere hours after Giannascoli announced their release, but you can check if he’s restocked here.

News of Race‘s arrival on DSPs comes weeks after the premiere of Jane Schoenbrun’s new film We’re All Going To The World’s Fair, for which Alex G composed the score. While we await the release of that soundtrack, bump Race below.

Pressed Race to vinyl to help support my band and crew while they’re unable to work due to the pandemic.. I made these recordings in 2010 and @hebakadryy mastered them in 2020