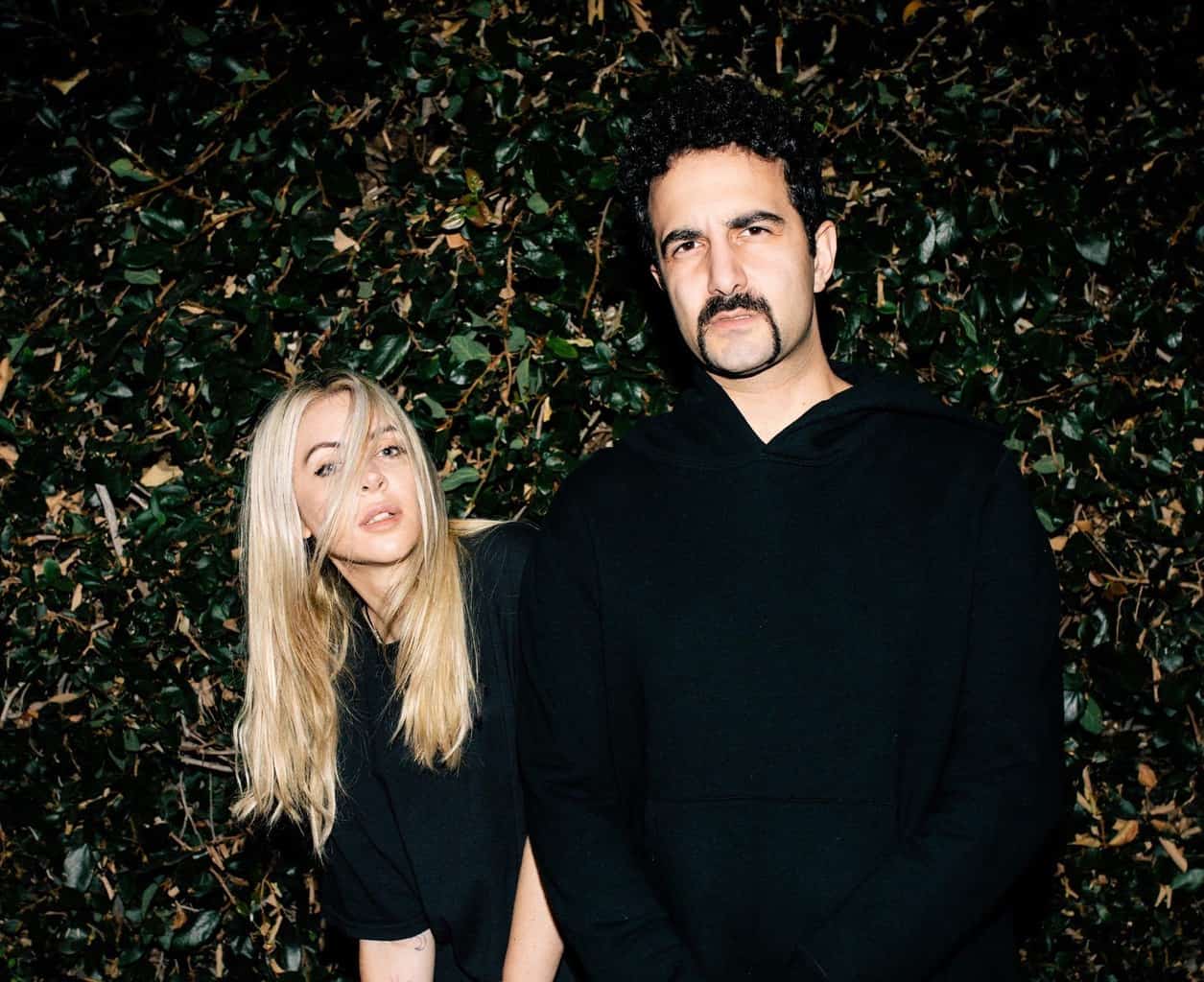 The ‘Anything’ official music video chronicles a house party in the woods, starring Alison Wonderland and Valentino Khan themselves. Cutting between scenes depicting a lively party and Wonderland working as a mysterious mixologist, the party soon bursts into dynamic color as the guests sip Wonderland’s magic elixir. A sharp descent into hell-sent madness ensues, as the video turns towards the occult. Both Wonderland and Khan watch into the madness of the partygoers, before finally indulging themselves. Clocking in at just under 4-minutes, the official “Anything” music video is equal parts exciting and bone-chilling.