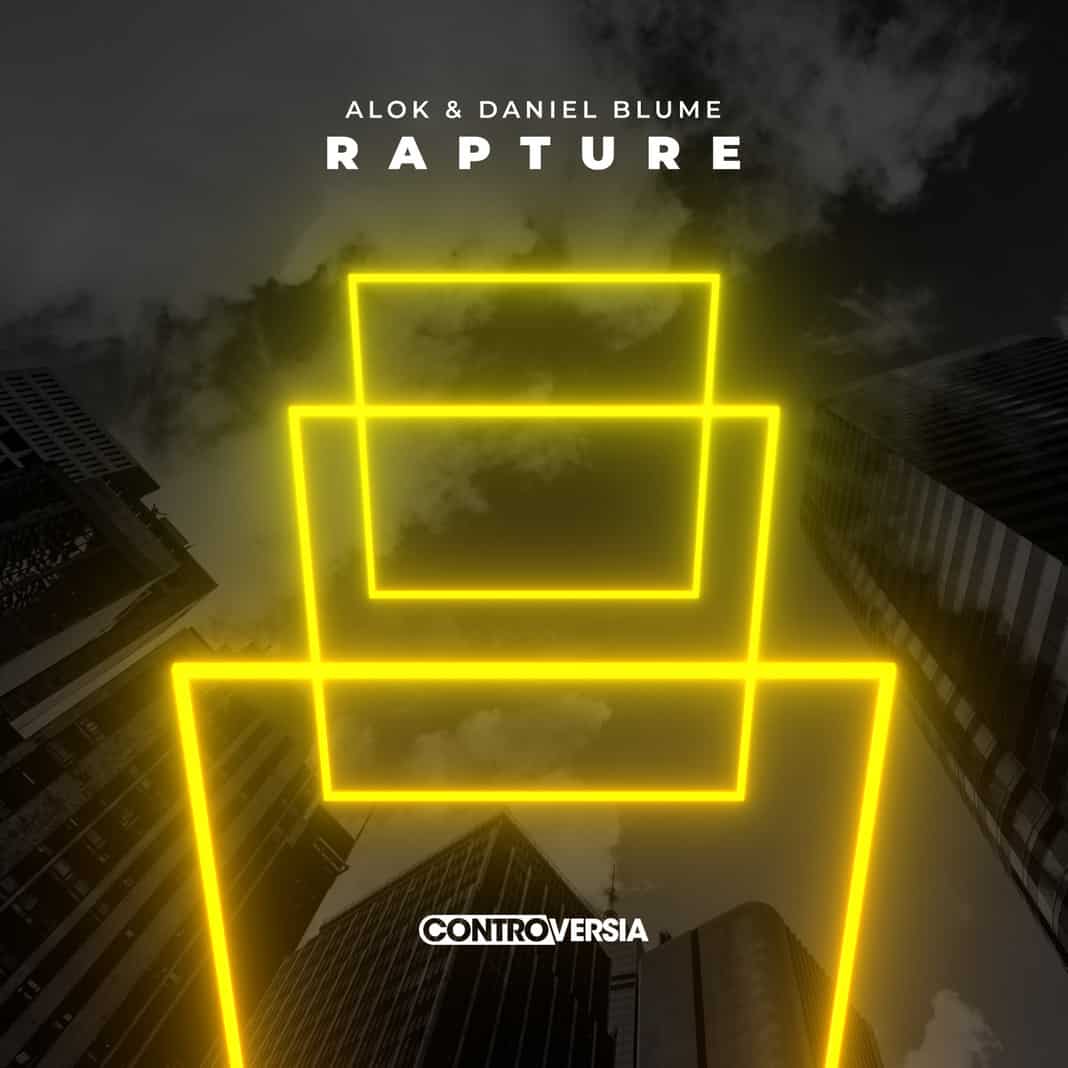 Brazilian dance music star kicks off 2021 with the new single ‘Rapture’, a collaboration with Irish singer, producer, and DJ Daniel Blume, out on Friday 8th January via Spinnin’ Records and Alok’s label CONTROVERSIA.

A 2021 reimagining of the Nadia Ali club classic of the same name, ‘Rapture’ combines seductive vocals, emotion-tinged breakdowns, and a deep, driving bassline.

“I’m hyped to be teaming up with Alok to bring you our take on this noughties rave classic,” Blume enthuses.

The collaboration comes shortly after the launch of Alok’s social constitution of his own name where he donated 5.2 million dollars to the charitable cause. Instituto Alok was officialized on 19th December during Alok’s first end of year special live stream ‘Alive’, which was broadcasted free on Brazilian Television Network and via YouTube.

‘Rapture’ also marks the latest release on CONTROVERSIA, a label Alok launched last year to showcase emerging Brazilian talent as well as release an array of his own dance music.

Alok is a bonafide dance music superstar, racking over 20 million Instagram followers and 1 billion streams on Spotify with massive hits including ‘Hear Me Now’, ‘Never Let Me Go’, and ‘Big Jet Plane’. Recently voted #5 in the ‘Top 100’ awards, he is widely regarded as one of the most influential Brazilian artists of all time and is experiencing his breakout moment in the US. He was nominated for this year’s International Dance Music Awards for his hit remix of the Meduza single ‘Piece of Your Heart’ (over 80 million streams), partnered with global pop sensation Dua Lipa for the official remix of her hit single ‘Physical’ and revealed a remix of legendary band The Rolling Stone’s latest tune ‘Living In A Ghost Town’.

If this wasn’t enough, Alok broke global streaming records earlier this year with the debut of his penthouse floor show that racked in over 24 million views across various platforms and hit #1 on global trending Twitter during the stream. He entered the Billboard ‘Top 50’ on socials at #35, alongside Rihanna and Adele, and most importantly he raised awareness about the coronavirus issue in his home country and collected food and supplies for more than 20,000 families in Brazil.

The first Irish artist ever to sign with Spinnin’ Records, Daniel Blume is a DJ, producer, and singer who is best known for his collaboration with Cheat Codes on their hit single ‘Who’s Got Your Love’. The track hit #1 on the Billboard Dance chart and has amassed 71 million Spotify streams.