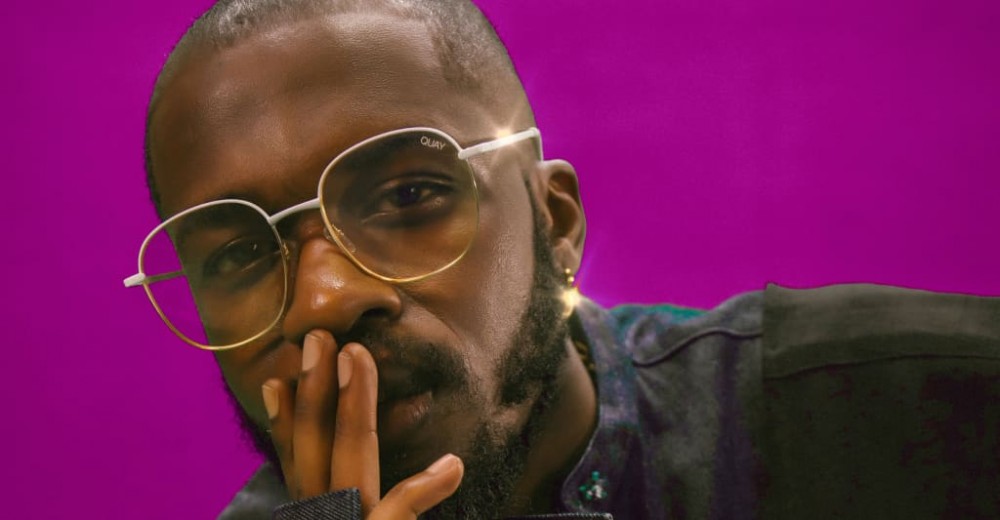 Lagos-based Boj begins his “Emotions” video by paraphrasing Jay Z and stating that, he too, has 99 problems. However, Boj’s issues are all romance-related and he’s largely to blame for the sticky situation he’s found himself in.

“Why are you acting so insecure, judging me by things I did before?” Boj sings over a lilting afrobeats-style beat as images of three women in his life show up one after another. Boj’s lyrical tone, laid back and open-hearted, will be instantly familar to anyone who checked out Pioneers, the excellent album from Boj’s group DRB LasGidi released last year.

Boj may appear conflicted but before he can atone himself his playboy ways catch up with him and we see his car set alight by one of the women whose feelings he has been playing with. Things then take an even more dramatic twist leaving Boj’s life on the line.

Speaking to The FADER, Boj said: “I’m excited to get this track out because it marks a new chapter for me, I’m growing out of some old habits and this song tells part of that story. There’s a lot of passion and of course emotions involved in the video.” Check out the vide above, now.