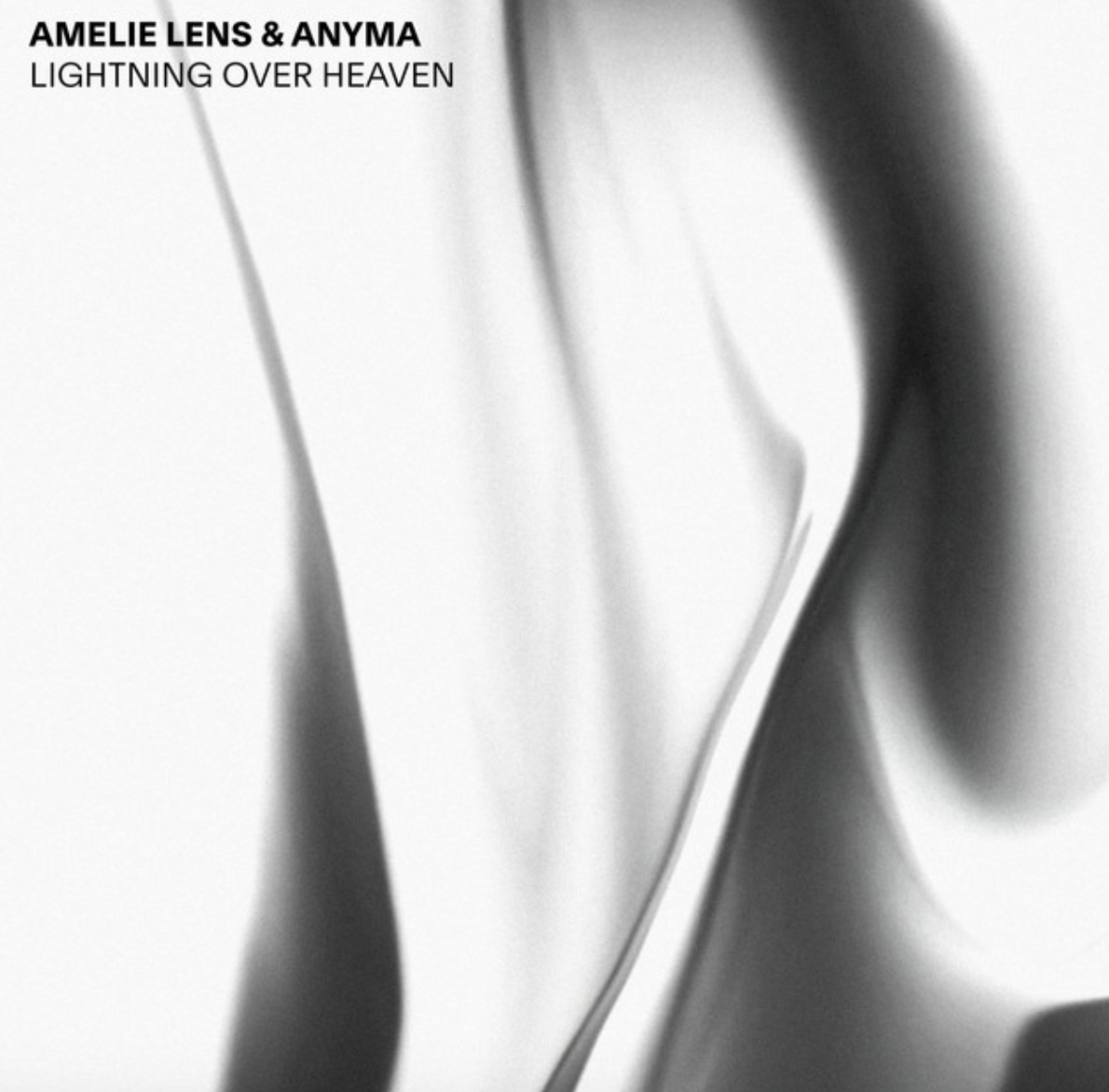 Amelie Lens and Anyma have teamed up for a euphoric new single, entitled ‘Lightning Over Heaven.‘ This marks the first collaboration between Amelie and Anyma, better known as Matteo Milleri, aka half of Italian duo, Tale Of Us. ‘Lightning Over Heaven‘ features soft piano lines combined with dreamy melodies and of course, Amelie’s signature raw beat. Check it out below.

To top it off, the song was featured on the soundtrack for Ann Demeulemeester’s fashion show in Paris. Ann Demeulemeester is a Belgian fashion designer who recently made a comeback to the fashion world with the re-launch of her eponymous brand originally founded in 1985. Interestingly enough, Amelie and Demeulemeester have a history together, as Amelie used to model for the designer prior to her music career.

Amelie recently released a collaborative EP with AIROD. The four-track project included ‘,’ ‘Raver’s Heart,’ ‘Escape,’ and ‘Space Program,‘ and explored the harder side of techno. She’s also continuing to tour across Europe, with stops in Germany, the Netherlands, Czechia, Slovakia, and Ireland.