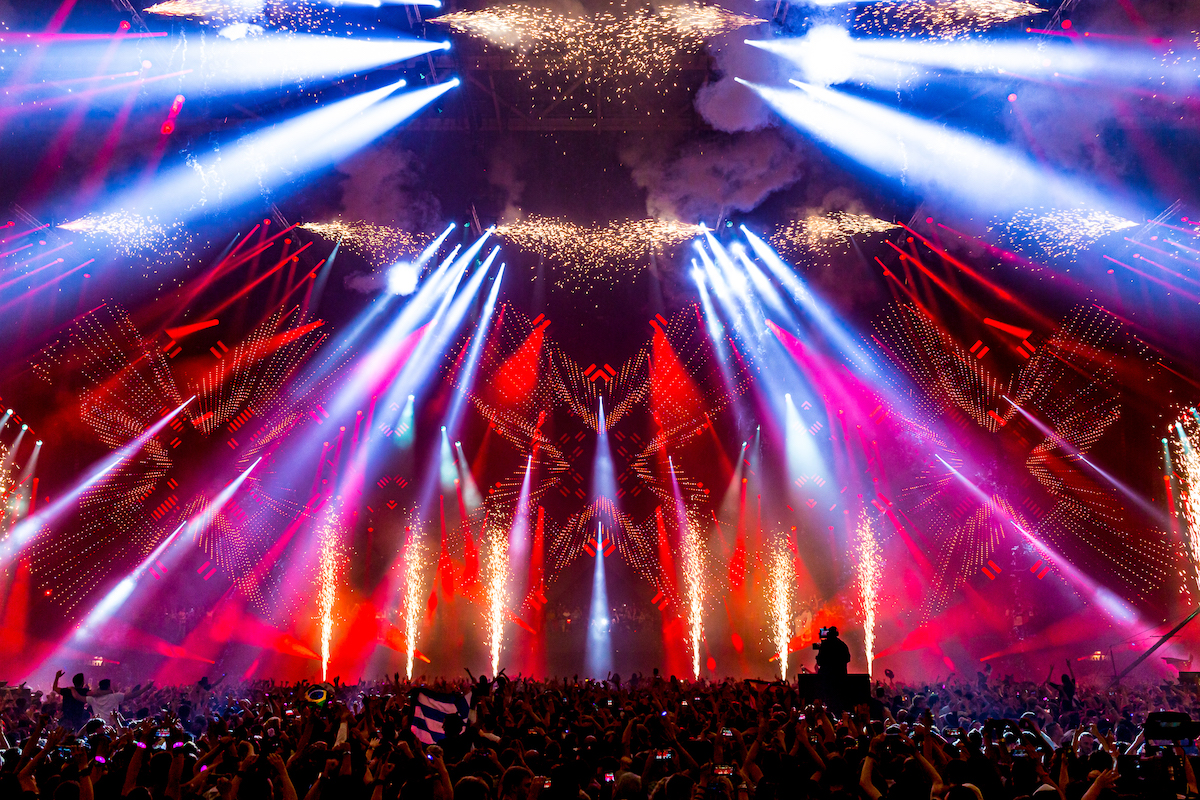 It’s official. AMF will take place on October 16, back at the Johan Cruijff Arena in Amsterdam. If that’s still not exciting enough, let’s take a look at the stellar line-up this year. The widely popular festival will bring to the stage (in alphabetical order) Armin van Buuren, Brennan Heart, David Guetta, Tiësto, Timmy Trumpet, Topic, and Afrojack B2B Nicky Romero. An exclusive pre-show for Raver and Ultimate Raver ticket-holders will be performed by Kapuchon.

Ticket pre-sale has already closed, but the worldwide sale will begin on May 6 at 4pm CET. That’s 10am in New York and 7am in Los Angeles, so set your alarms!

Early Bird tickets go for 69EUR, and will go up to 89EUR for Late Bird tickets. So don’t forget to get your tickets as soon as possible!