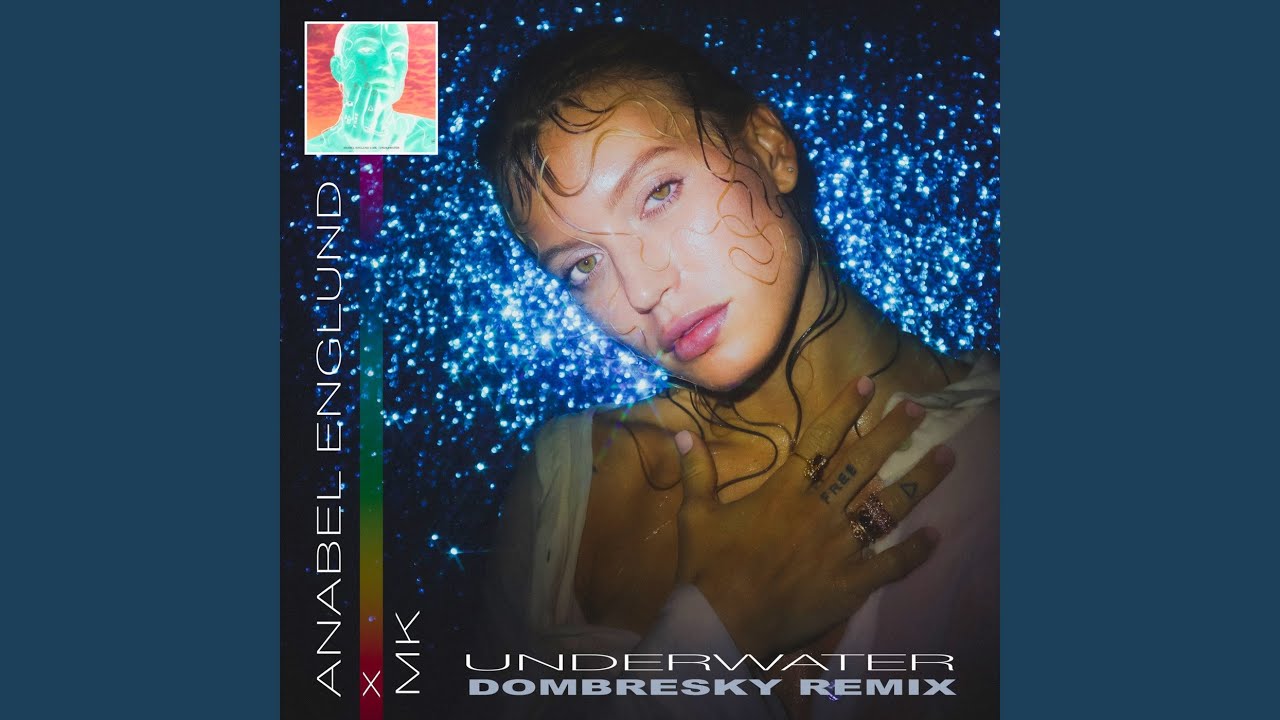 Anabel Englund and MK’s hit from September, ‘‘ gets a house edit from Dombresky. It goes from deep and underground to groovy house. The French producer is best known for his unique and authentic style of house.

It takes the original and adds a light airy twist to the beginning. The bass line isn’t a heart beating deeper into your body. Better yet, it’s a bit spicy with a salsa influenced house drop. The four-on-the-floor bass drum keeps the rhythm while the off-beat hi-hat patterns intertwine with the lyrics. Those synthesizer riffs in the background sort of echo but add a nice flavor to the remix.

Quentin Dombres hails from Montpellier, France, and has cemented his name in the US’s music scene. Appearing in labels like Mad Decent, Tchami’s Confession, Insomniac Records, Toolroom, and Interscope (to name a few), the Frenchman is a master mixer. He’s toured with the likes of DJ Snake, Annie Mac, Tchami, and Anna Lunoe, though many more support him.

He slowly emerged in 2015, but skyrocketed his career in 2019. Selling out Los Angeles shows and playing some of the most notable music festivals of the country, Quentin is here to stay.

“Music is constantly evolving, just like we do. Who you are now isn’t the same person you were 10 years ago, either. My sound reflects that. I’m constantly figuring out what I want my next move to be. It’s a lot of experimenting, shaping, and redefining who I am as a person before I put that energy into what my sound is.”

While he makes LA his home for now, we’ll see what next year brings him. Check out his remix below and let us know what you think!